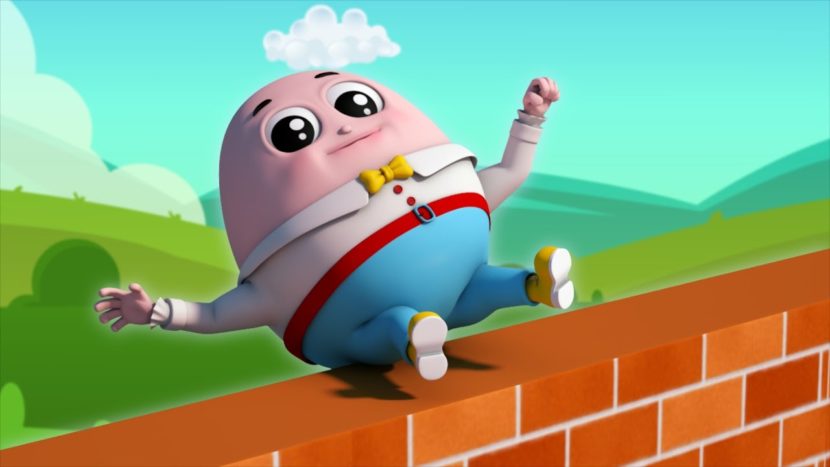 When kids begin to let the words out of their mouth in the broken fluency then we people make sure that we teach them each and everything as quickly as possible. Every body around the baby can be seen whispering the rhymes so that kid picks up as much as possible. Once they get going to the school there also they are taught different rhymes. Intentionally or unintentionally, these have played an important role in the life of a nursery kid. Here is a list of Top 10 Most Popular Nursery Rhymes That Kids Love. The love for these rhymes are ever lasting and be what so ever the trend these can never go out of trend.

Children tend to be guarded by all the types of different relationships that they share from the maternal and the paternal side. Sometimes they are in the laps of their grandparents and at other times they are under the guardianship of their uncles and aunts. All these people tend to have their own favourite rhymes that they tend to teach the kid also. The most popular ones that are commonly heard from the mouth of these guardian have been mentioned here. Though a true fact remains that there are many folk rhymes also that are nice to hear but due to one reason or the other they are unable to gain recognition. These tend to enjoy the importance only at their native places. However, there are certain rhymes that are popular and these are as follows.

2. Humpty Dumpty sat on a wall 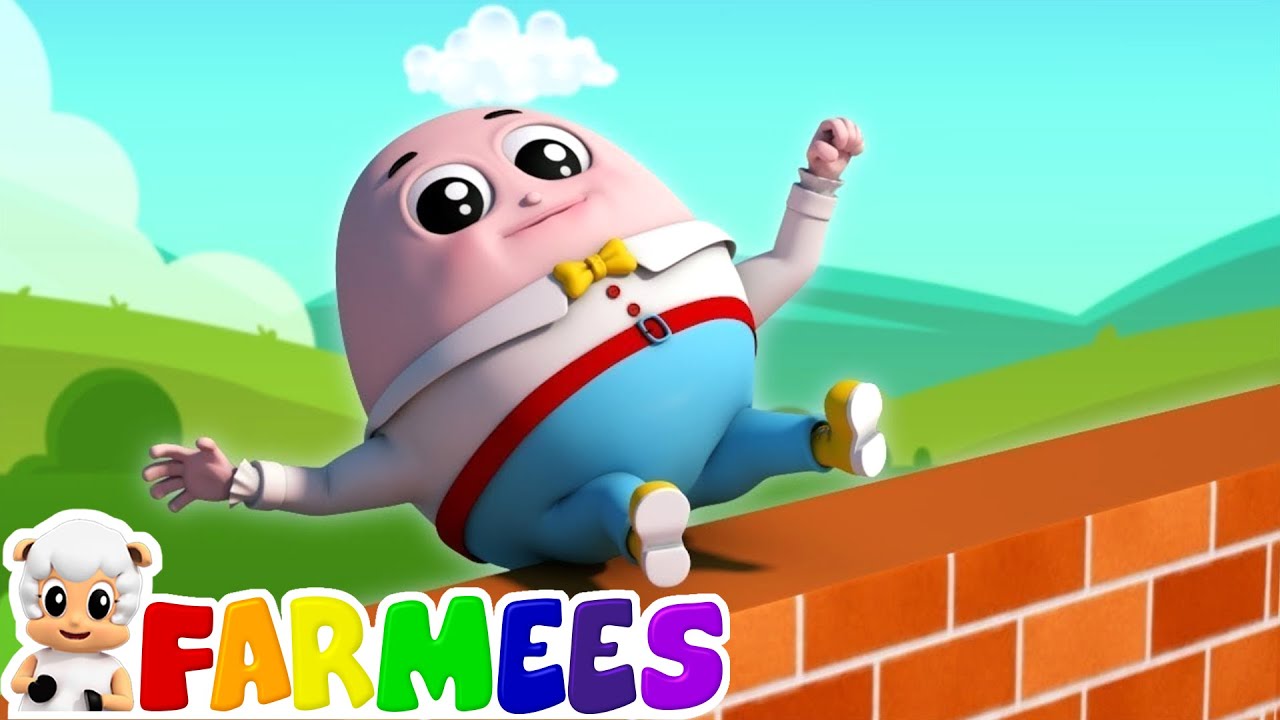 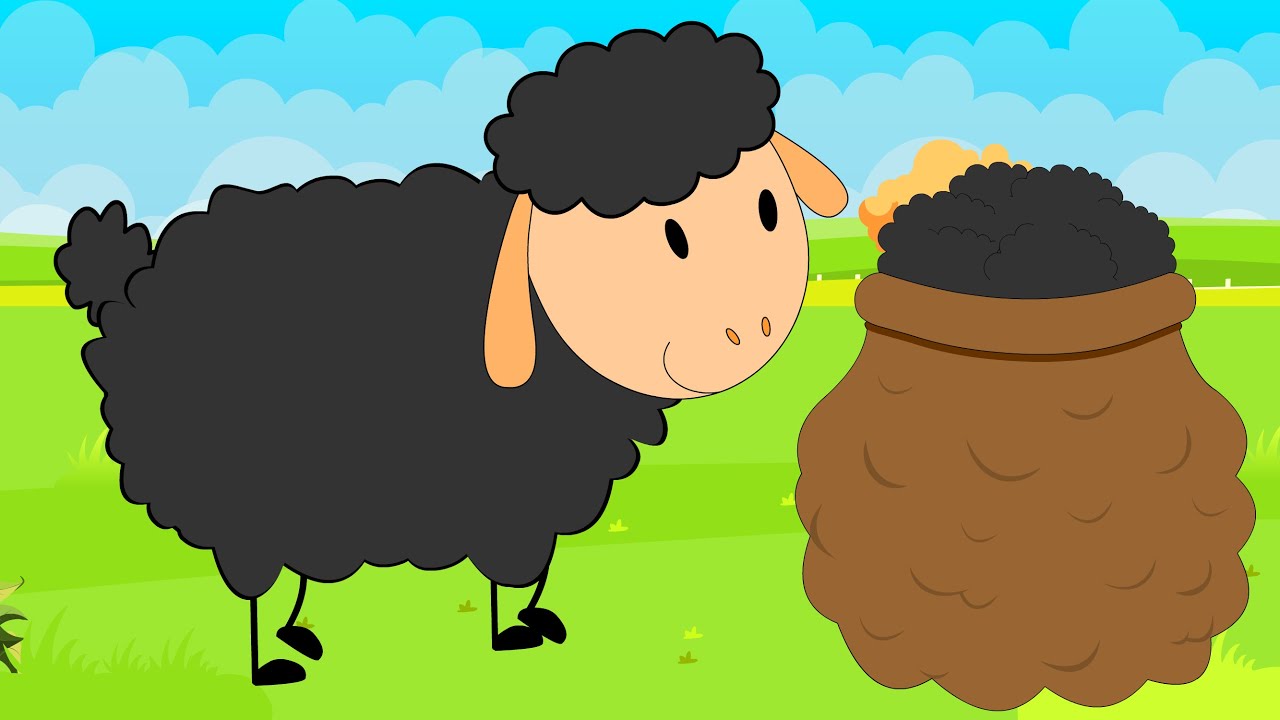 Baa, baa, black sheep, Have you any wool? Yes sir, yes sir; Three bags full: One for the master, And one for the dame, And one for the little boy Who lives down the lane. Yes, the popular rhyme that not only toddlers but also people of other age groups can be seen singing. Anything can go out of trend but not this rhyme. Children love to sing this rhythm 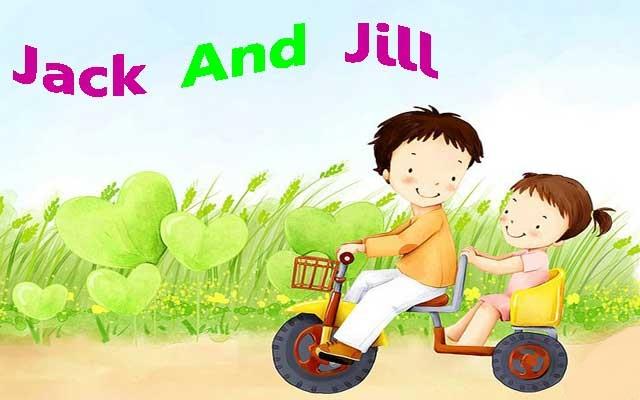 Yes, the popular rhyme that all know and enjoy. Jack and Jill went up the hill To fetch a pail of water; Jack fell down and broke his crown, And Jill came tumbling after.

5. If you’re happy and you know 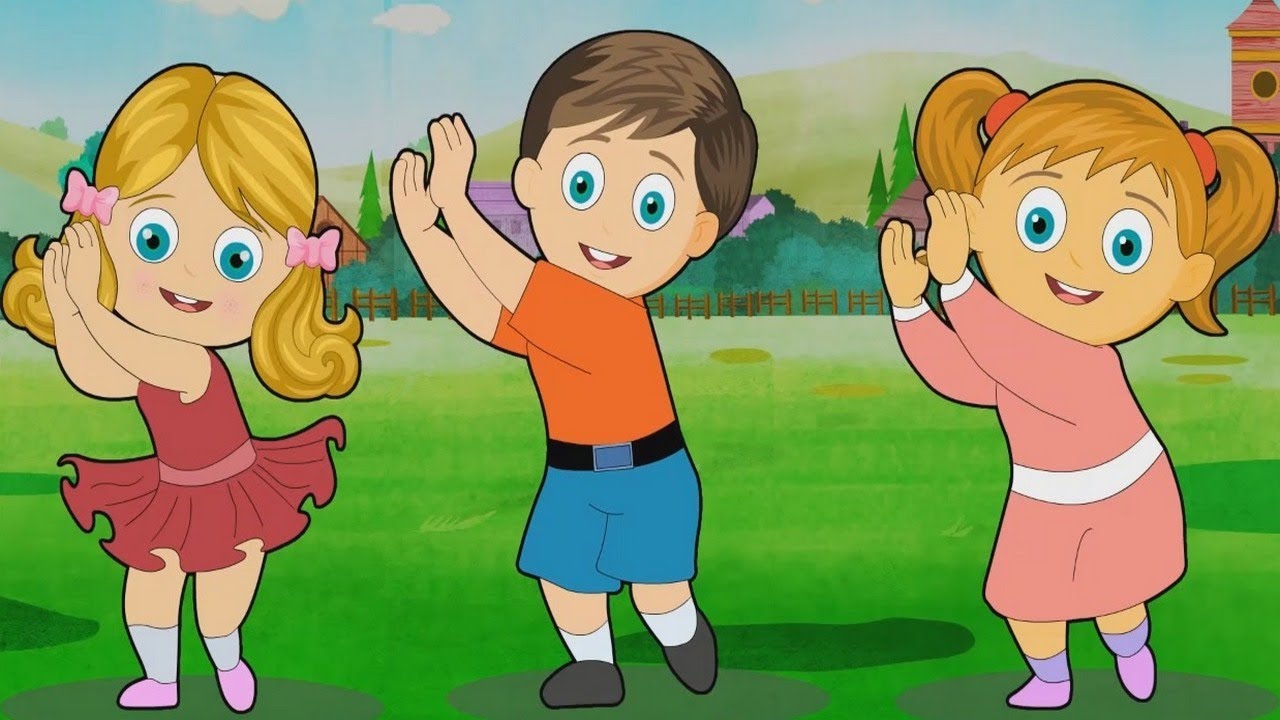 This one is the favourite among the children. Kids love this poem especially if they see the pictures in the book along reading the lyrics. Incey Wincey Spider Climbed up the spout, Down came the rain And washed the spider out, Out came the sun And dried up all the rain, And Incey Wincey Spider Climbed up the spout again. Every time kids sing the rhyme they burst with joy and happiness

The lyrics of the rhyme goes as follows, Hickory dickory dock! The mouse ran up the clock; The clock struck one, The mouse ran down, Hickory, Dickory, Dock!. It is one of the most popular rhymes of all times that enable children to ace the tongue twisters. Also I lends a good introduction to the numerals

Little Miss Muffet, Sat on a tuffet, Eating her curds and whey; Along came a spider, Who sat down beside her, And frightened Miss Muffet away. This is one of the best rhymes that can entertain children, it possess a story line within. Children get introduced to several things that are in their surroundings via this rhyme.

9. Round and round the garden 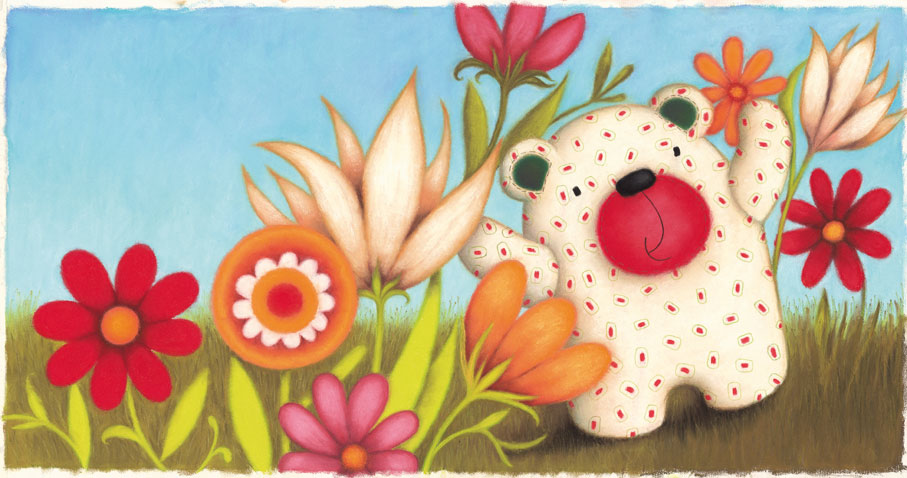 Having the libretto, Round and round the garden, Like a teddy bear; One step, two step, Tickle you under there! , this is one of the best rhymes. It is easy for children to memorize this poem. Also, the poem introduce the children to several things that are a part and parcel of their surroundings 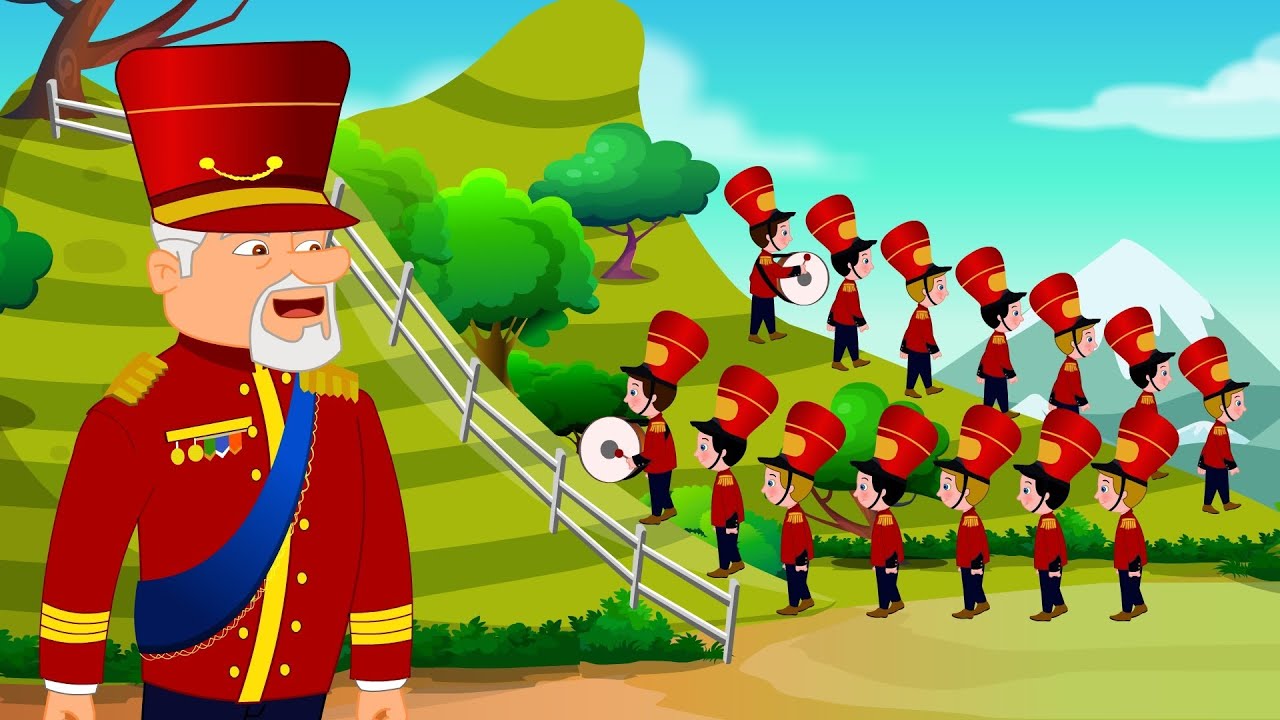 All in all, these are the top 10 most popular nursery rhymes that kids love. In case you are the one who has been given the responsibility of teaching the toddlers the rhymes then go in for using this list. Most probably you might still memorize these but if you do not then do not worry as it will not be difficult for you. So go in and enjoy the rhymes and move your body to its tunes.

- Previous article « Top 10 Must Do Things In Chandigarh, The City Beautiful