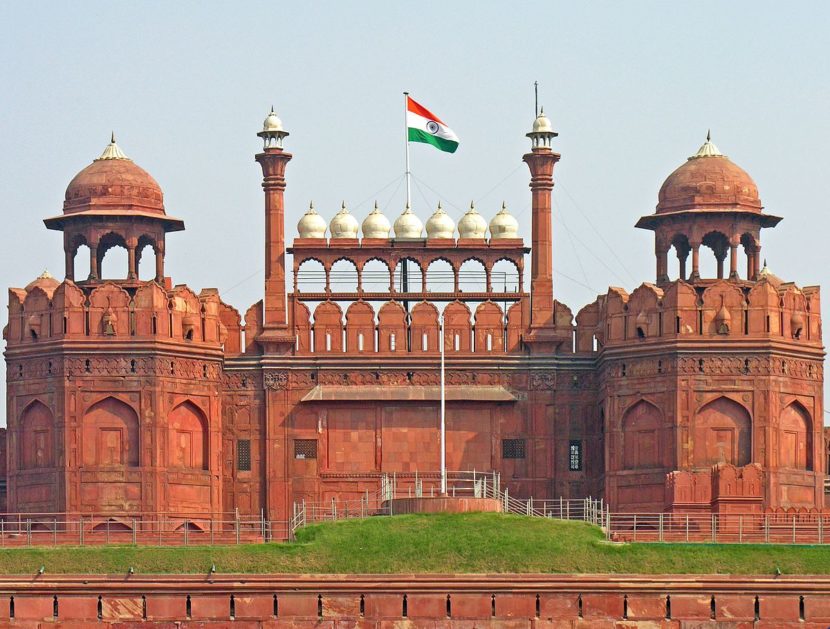 India got its freedom from the clutches of British colonization after a struggle of almost 200 years and sacrifice of thousands of freedom struggle fighters on 15 August 1947. This year’s Independence Day Celebration will mark 72nd Independence Day of India. India celebrates its independence day every year with great pomp and show, festivities and celebration are held throughout the country.

Especially, school functions are celebrated singing patriotic songs and remembering the sacrifices of our freedom struggle fighters. Through various cultural activities like dance, play and skits the incidents of the struggling moment are staged to emphasize the importance of freedom in our lives and the sacrifices that led to this. It is an important day which is celebrated as the gazetted holiday at the state & center level as well, government offices and business remain closed so that everyone can take a day off to indulge in the celebration of the Independence Day. It is the fun-filled day with loads of excitement and enthusiasm which is celebrated with great pride and honor throughout the country. On the eve of the Independence Day, The President of India addresses a speech to the nation called specifically as “Address to the Nation”. On the morning of the Independence Day, The Prime Minister Of India presides over the function held every in the historical Red Fort of India, where He unfurls the National Flag and delivers the speech to the nation. On this day various function is also held at the Red Fort on the occasion of the Independence Day. The three armed forces of the country and Police contingent parade to showcase the velour & strength of the country. They exhibit the exemplary courage and superiority of our forces. The Prime Minister of the country presents bravery award to children who fought against all odds in the difficult situation, selected from all across the country. Various cultural celebrations also take place here which showcases the variety and uniqueness of the country like India. There are different cultures, states, and religions coexisting harmoniously in India which sets it apart from the rest, it is the unique blend of cultures coming together to form one India. It adds different flavors to our country and sets apart from the rest.

Independence Day signifies the importance of freedom t led to us and the reminds us of the great freedom struggle that this auspicious day.

Next article - Remembering the Unsung heroes of Freedom Struggle »