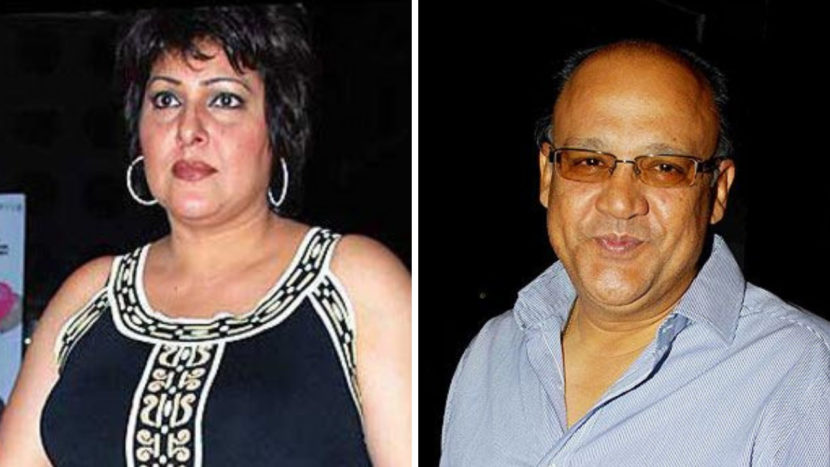 Nishan empathises with the “terrible pain” that Nanda has suffered. She says that even she suffered because of the “power trip”. The actress says, “I empathise with Vinta for the terrible pain she has gone through; it is unimaginable. I dealt with the four year harassment by slapping the man in question and it is done and dusted”.

Harassment by slapping the man

She further says, “l suffered the loss of the show and was further shamed by the man through media and I endured that. I fought my battles there and then. I am immensely glad that the power trip and sexual dominance coming from this power is being called out. It is high time.”

With metoo campaign raging in India there are increased number of females who has come to the front stage. all the buried dark secrets are now being uncovered and brought live in front of audiences. Metoo campaign is surely a blessing for those who have suffered harassment at the hands of the other. One person who needs to be given an applaud for initiating it here in the nation is Tanushree Dutta. the brave girl has motivated many others to step out and empty their hearts.