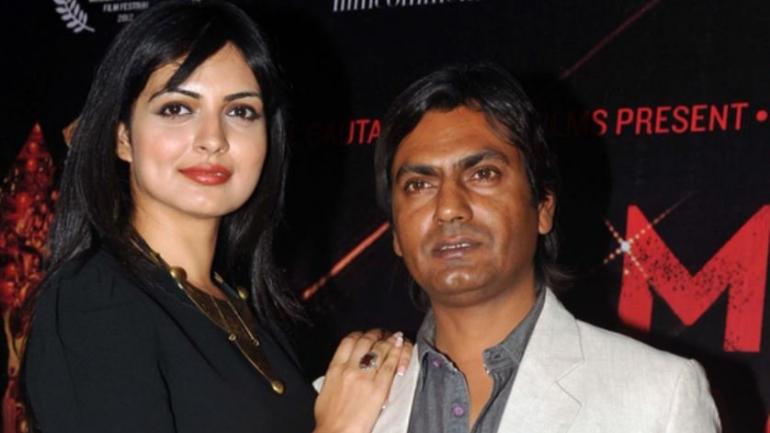 Since the #MeToo movement in India has triggered with the former Miss India Tanushree Dutta accusing the veteran actor Nana Patekar of sexually harassing her on the sets of 2008 film Horn OK Please, there has been no looking back. Every day we come across posts that highlight the well-known faces of exhibiting the inappropriate behaviour. The fresh in the count is the accusations that are laid against Nawazuddin Siddiqui by Niharika Singh. Here is a detailed account of how Niharika Singh accuses Nawazuddin Siddiqui for being sexually regressive toxic man.

Former beauty pageant winner Niharika Singh has come up with the accusations against her ex-boyfriend in the wake of #metoo campaign. Her ex- boyfriend is none other than one of the most talent bollywood actors, Nawazuddin Siddiqui. Niharika Singh is also seen acting in Miss Lovely. Nawazuddin Siddiqui in his controversial biography named, An Ordinary Life: A Memoir had mentioned that he was in a romantic relationship with Niharika Singh. He also mentioned that this was without the permission of the aforesaid. This fired the controversy following which he had to withdraw his book. It has been almost an year and now Niharika has come in front with her #metoo experience. Her piece was tweeted by journalist Sandhya Menon. ”What constitutes abuse, who we choose to punish and whom we are willing to forgive” were the initial sentences following which the experience is narrated.

She wrote, ”Nowaz(Nawaz) had engaged multiple women, giving each one a different story; one of them even called me from his phone and started yelling at me. I also found about out about a woman he’d married in Haldwani whose family sued him for making dowry demands. I told him to clean up his mess, be honest with himself and everyone around him”. Further she says, ”He offered a token social media apology withdrawing the book. I ordered the book online a week later and it was delivered to my house.”
Also, she writes, ”What is interesting to note is that despite not identifying as a Hindu, he carries deep caste prejudices since he chose to protect the honor of his ‘Brahmin’ wife after their names came up in the CDR scam while on the other hand, he felt very comfortable painting me as a seductress wearing faux for in his book, who he could sexually exploit, for public imagination”.

”Bhushan Kumar called me to his office to sign ‘A New Love Ishtory’ where he gave me an envelope as a signing amount for the film. It contained two 500 Rupee notes (less than 14$). I got a text from him later that night- ‘I would love to know you more. Let’s get together sometime.’ I wrote back saying- ‘Absolutely! Lets go on a double date. You bring your wife. I’ll bring my boyfriend.’ He never wrote to me again,” said she.

All in all, this is what you need to know about the case where Niharika Singh Accuses Nawazuddin Siddiqui For Being Sexually Regressive Toxic Man. We will keep you up to date with any reverts on the posts in time to come.

- Previous article « Top 10 Celebrities and Their Views on MeToo Movement

Next article - Preity Zinta on #Metoo Movement in Bollywood »