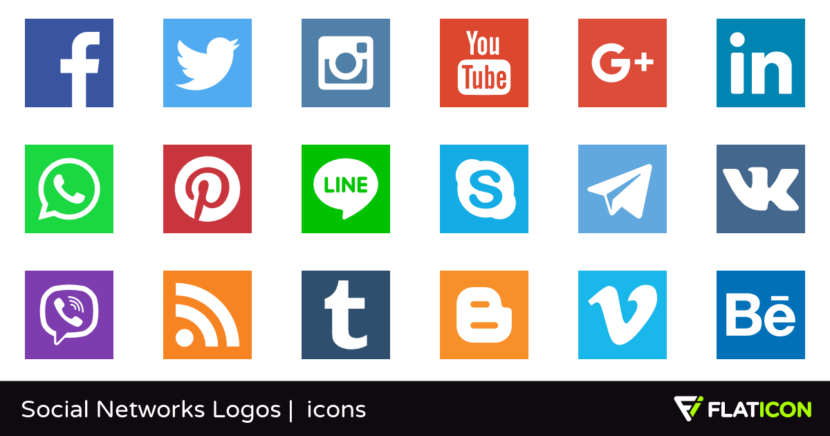 From using MySpace to getting a Facebook addiction, umpteen changes have occurred in the social media. Earlier social networking was not that much popular among people as it is today. It is not restricted to only being a favorite pass time of people. It has now become a great platform to share pictures, content and information. This is done not only not only across the boundaries of the nation but around the world. People of all the age groups are engrossed using the best social networking apps. There are many social networking sites that have gained popularity these days. Almost everybody today has one or the other social networking app installed on their phones. There are many who have multiple popular social media apps installed on their phone.

The top 10 best social networking apps across globe are as follows: There are approximately 1.59 billions monthly active users as per the report of December 2015. Over one billion logging in on daily basis. Though it was unable to acquire Snapchat, yet it  acquired WhatsApp in 2014. It has now reached the top on the messaging app list. This one is the most popular social network at present where people of all the age groups are consistently active. It has become a part and parcel of life. The reason being that people feel that they have left a work undone if they have not logged in at least once a day if not more than that. People constantly share their pictures and send different sorts of request to those with whom they are connected.

Also referred to as the real-time, public micro-blogging network, it shows the unfiltered feed. It possess the  Twitter Card integration that makes it easy to share all kinds of multimedia. Celebrities can also be found most active here, compared to other apps. 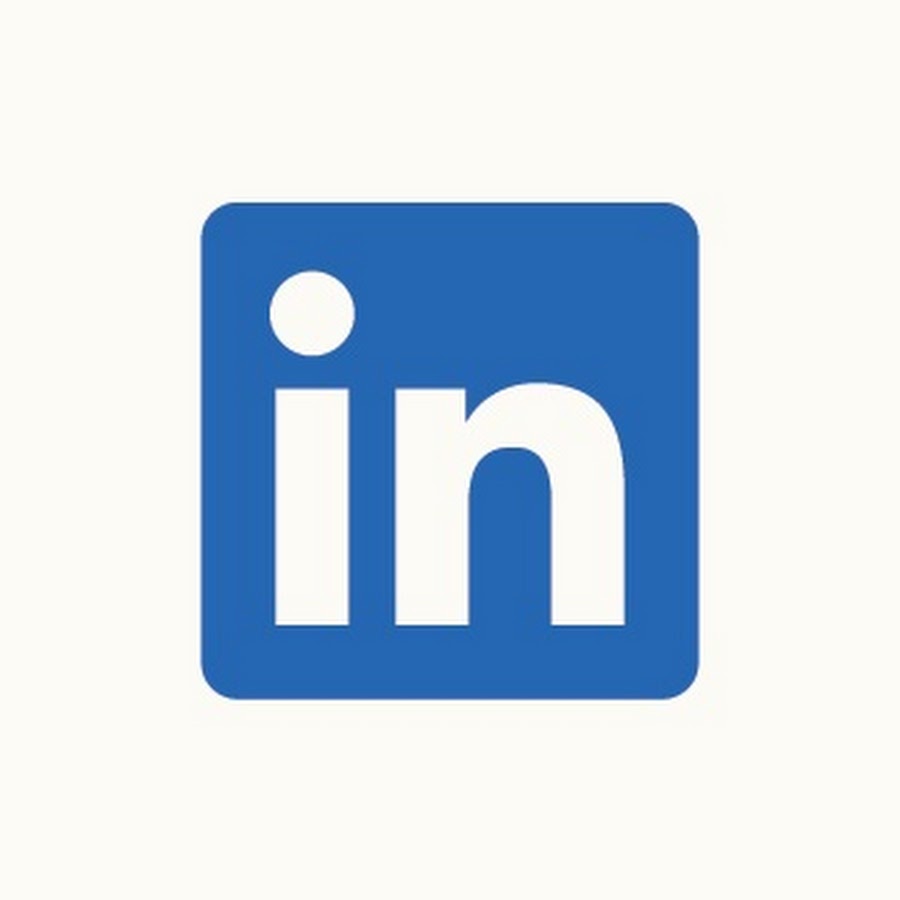 It is a social network that has much to do with the  professionals. It assists in providing connections to advance the careers graph. Profiles are much like the resume with separate sections for work experience, education, volunteer work, certifications, awards and all other relevant work-related information. Users can use it as a platform to promote themselves as an entity and also their businesses by developing connections with professionals. It facilitates getting a chance to interact in group discussions, posting job ads, applying to jobs, publishing articles to LinkedIn pulse etcetera. It is a great, a great app for those who are finding an edge in the path of the career building.

Initially criticized of being a useless app, at present it has made its place in the social media. It is the fastest growing social network that puts more emphasis on its Communities and Collections features to help get a distinguished  platform. This gives existing users more of what they really want. Slowly and steadily it has made its place. It is too significant an app in the world of social networking. 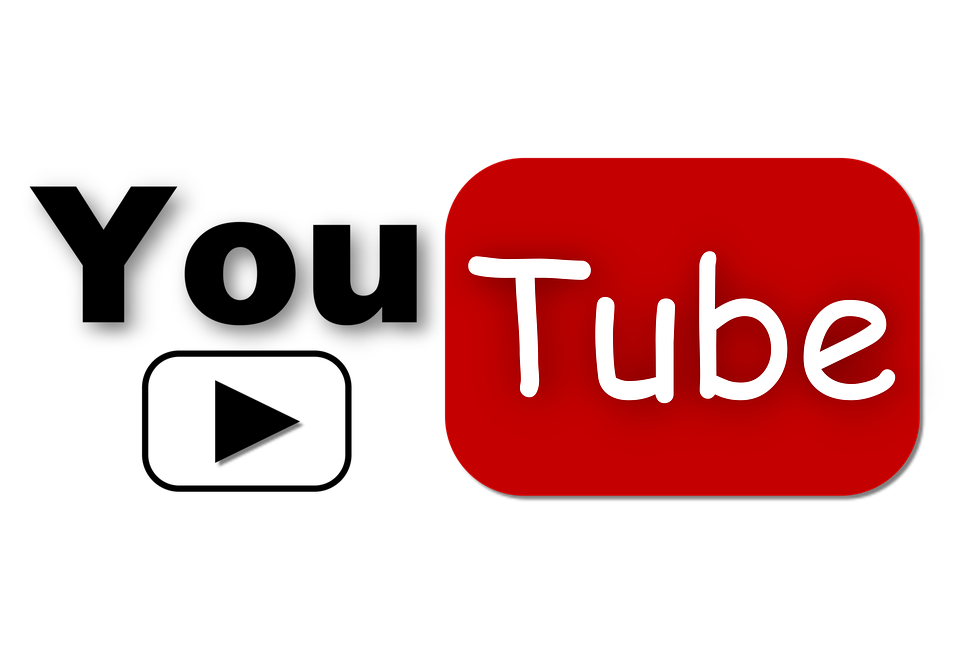 YouTube is the second largest search engine, Google being the first. It is the best place online to go to watch videos on every topic in addition to uploading your own. Recently, YouTube has launched a premium subscription option termed as YouTube Red .This helps to skip all advertisements from videos. People use the app to watch and search for different sorts of videos. Own videos can also be uploaded here. 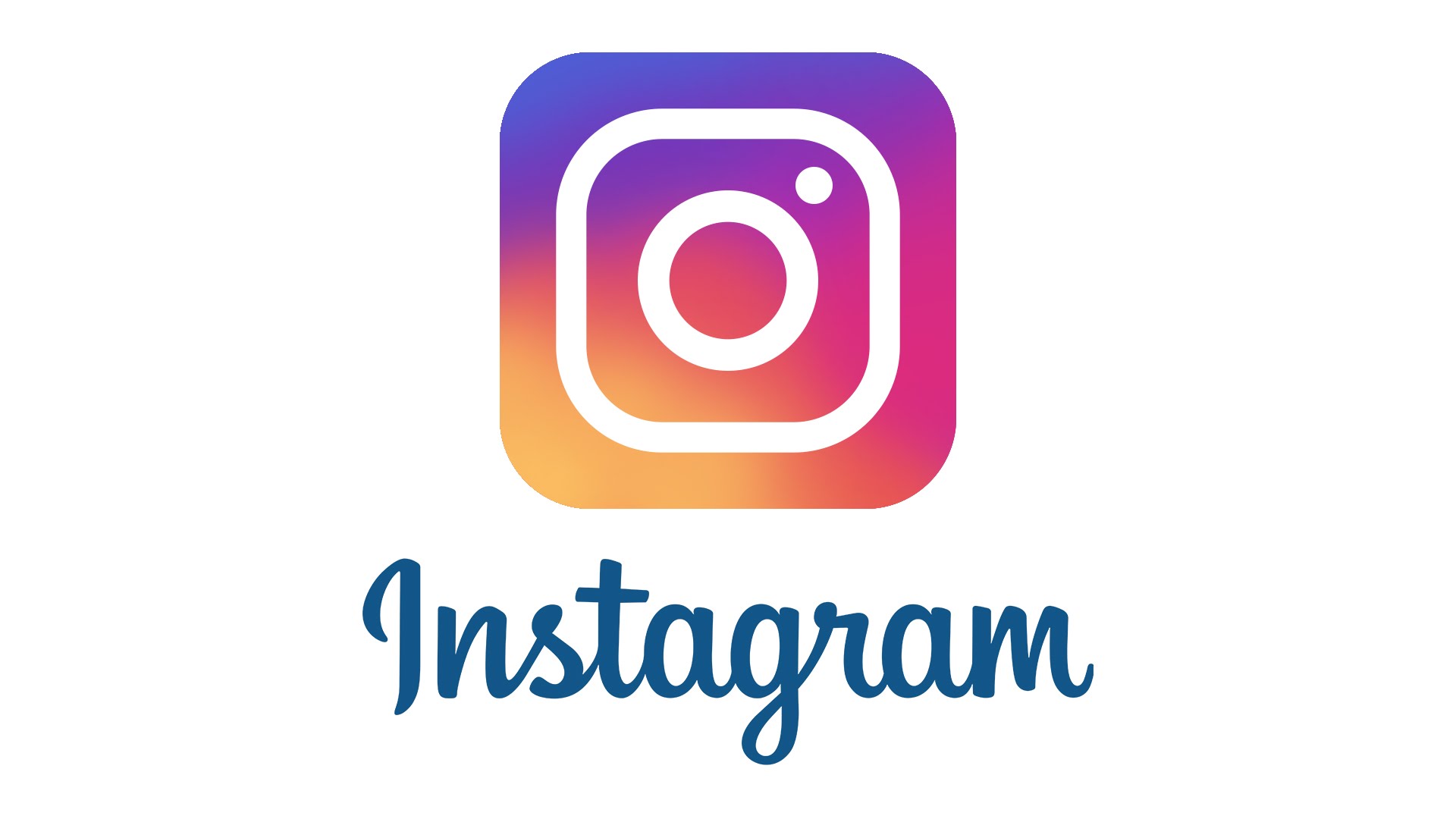 It is one of the most popular social networks for photo sharing. People can share real-time photos and short videos in fraction of a second. Brands can also advertise themselves too. People on Instagram follow others and get followed by others. They share pictures and videos and gets comments and likes on them. It is a very popular game of following and getting followed by the others.

This social network has gained popularity in the social networking and in the search world. The app lays more emphasis on the  visual content. Pinterest’s beautiful and intuitive pinboard-style platform is the most prominent feature. It is gaining strong foothold  in social shopping. Pinterest now features “Buy” buttons right on pins of products sold by certain retailers. It is one of the best apps that one can use.

Tumblr is a popular social blogging platform among the youngsters. It is  significant for sharing visual content . Users can not only create their blog posts but also customize their blog theme. One can also follow other users and get followed to see content in their dashboard. People indulge in  Re-blogging and liking posts as a way to interact. Like you get depends on the content you post. Better the quality of your content, more the number of likes that indicates more re-blogging.

This is basically a video sharing app. It is owned by Twitter. One of the most noticeable things about Vine is that its videos can be directly embedded inline  or on a website on Twitter when shared through a tweet. It plays on autoloop. They can also be embedded on a website. People consistently share the videos over here. Though not much in trend among teenagers yet is a popular social networking app.

It is totally a mobile based instant messaging app. It is famous for the  self-destructing “snaps.” You can share a photo or short video as a snap to a friend. One distinguishing feature is that the snap automatically disappears a few seconds after they’ve viewed it.  Snapchat has a distinguished feature called Stories. You can share snaps with public when you want. It is a rage among the teenagers these days. People can be seen posting their snaps as portraying their stories all day long.

These are the top 10 apps that find a place in cell phones of more than half the population of the world irrespective of the age group to which a person belongs. Many of s have more than two such apps downloaded on our android phones. If not, then you need to do it now. Download these apps now.