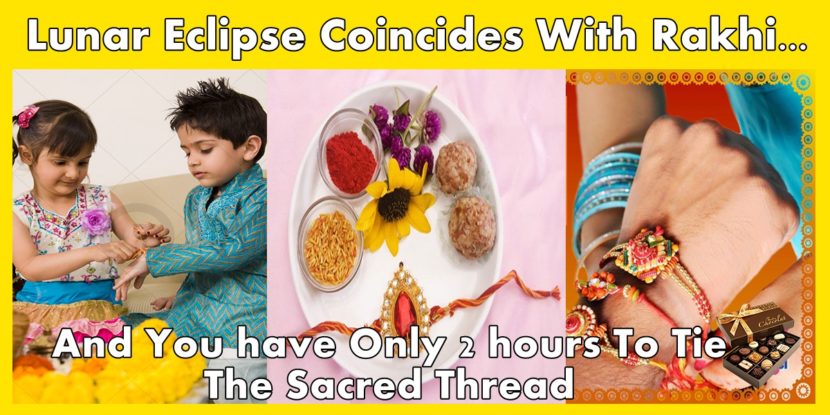 Raksha Bandhan – The thread that ties together Raksha Bandhan is the most cherished festival in India celebrating the bond of love between siblings. As the name itself suggests “Raksha Bandhan” in which “Raksha” means protection and “Bandhan” means the bond, which together means the bond of protection. On this day sisters tie “Rakhi”, a sacred thread around the wrist of their brothers and pray to Almighty that it protects them from every evil. And brother vow to protect His sister and be there with her every time in the hour of need. It’s a promise between siblings to be together always for each other. With the revolution of the Internet, now Raksha Bandhan wallpapers are also in great demand when Raksha Bandhan festival is around the corner. It is a festival of celebration of love and affection between siblings, an everlasting bond. On this day when a sister ties a Rakhi around her brother’s wrist, he presents her gifts in return. This makes it a day which is awaited by sisters all throughout the year and they are eagerly waiting for this day. This day is celebrated with great enthusiasm and joy throughout the country. This festival is celebrated every year in the holy month of Sharvana on the full moon day, often called as Purnima. Raksha Bandhan festival is all about spreading love and living with harmony. It is the eternal bond of love that binds together all the human beings. This festival teaches us the importance of family and being there for each other always.

Next article - Top 10 Must Know Things About Atal Bihari Vajpayee »