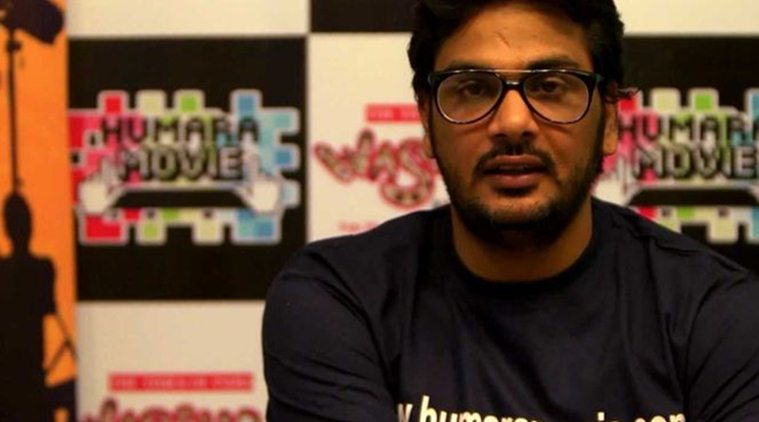 The game of accusing the culprit of any sexual misconduct in Bollywood is on fire these days. It is hard to believe sexual harassment allegations against are favorite stars. However, where there are plenty of people to back the narrations, it becomes must to accept the same. Among all the popular faces like Nana Patekar, Vikas Bahl, Sajid Khan, Varun Grover, Alok Nath and Rajat Kapoor, other name that is in highlight due to such accusations is Mukesh Chhabra. He is one of the most popular Casting Director in Bollywood. This articles covers all the basic know how about Sexual Harassment Accusations Against Casting Director Mukesh Chhabra.

The man was all set to make a directorial debut with Kizie Aur Manny, that is a Hindi remake of “The Fault in our Stars.” However, he currently stands suspended from the film due to sexual harassment allegations against him by multiple women. A statement was released where the production house, Fox Star Studios, said that till the time Mukesh Chhabra Casting Company concludes its inquiry into the allegations, the director will remain suspended.

Not one but four women have stepped forward with the sexual harassment accusations against the casting directors Mukesh Chhabra and Vicky Sidana. One of the women according to the reports had met Chhabra for the casting of a film in 2017. Another women left Mumbai after the alleged harassment took place.

Mukesh Chhabra has clearly and firmly  denied all the allegations. He says, “It has been years of hard work and I have been around in the industry. It is unfortunate that people are resorting to name calling and making wild allegations. Hard work and sweat cannot be erased by making false accusations. I deny any such incident took place. If anyone is indulging in rumour mongering and mischievous slandering, I will take every possible legal action to protect my reputation.”

One of the aspirants claimed that  Vicky Sidana called her to his house where he tried to harass her. He wrote, “I have never called anyone home. If I had, my wife would have been there. In any case, if someone is not naming themselves, how do I prove myself innocent? One has to understand, that as casting agents, we suffer the wrath of those we don’t cast. They harbour ill feelings towards us and this is an attempt to malign me. I have been working since nine years and have a certain reputation. Casting directors are harassed by budding actors; they send objectionable pictures and messages.”

This is all about the Sexual Harassment Accusations Against Casting Director Mukesh Chhabra . The #MeToo movement was all set on the right momentum after Tanushree Dutta sexual harassment case where she gathered courage to dig the 10 year old harassment case against her. Now, there is no looking back. All the women who have suffered something of this sort are coming openly to the front stage and exposing the culprits.