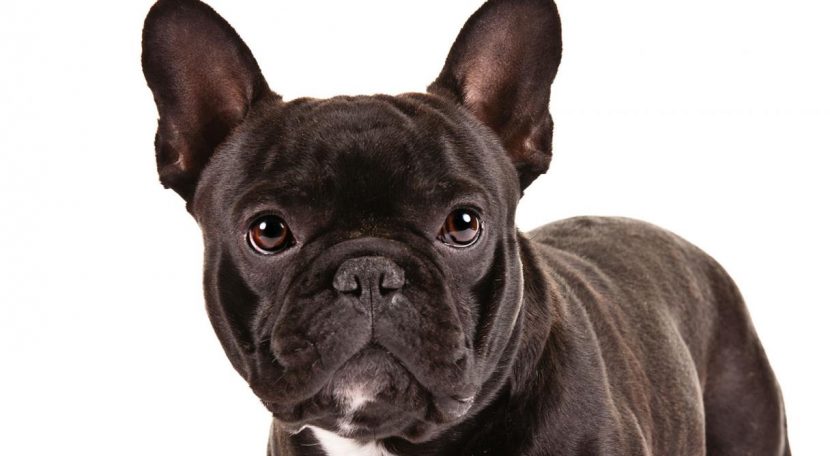 Since ages dogs have had a significant impact and have played a most prominent role in human life. Man’s best friends as they are termed, they share a unique relationship with men. From time immemorial they have played pivotal roles ranging from herding sheep, sniffing drugs and explosives to being an all time companion of man. Here is a list of top 10 adorable dogs With a life span of 12-15years beagle is a small sized hound that has remained an active companion of all the age groups. Initially bred with the purpose of hunting hare, these are gentle, amiable and determined species with innate hunting traits. Playful, strong willed and energetic species as these are, they have proved to be the best hunters that live up to 10-12 years. Though categorized as strong dogs, they generally tend to panic when left alone by their masters. These species are so named after a famous mining town in England. Having an average life span of 12-14 years, these species are small sized having a good temperament. Additionally, these are intelligent and affectionate usually at peace with other pets though at times these can act a little stubborn. The hair on the body of these herding type of dogs tend to grow into a long coat that covers their face and eyes. They can survive up to 12 years. Fundamentally they have loving, bubbly and adaptable in addition to being social-able. Certain segment of society has termed them as toy dogs as these are small in stature with a life span of 9-14 years. They have several unique features in addition to being fearless, affectionate and playful. They were born to be the companion of man. With a height ranging between 61-68cm these are large sized species that are reliable, devoted, alert and most uniquely calm with a life expectancy of only 8-10years. As the story goes these were developed in the 19th century in Britain for the purpose of guarding. With an extra ordinary sense of smell, these large sized species are generally strong and energetic hunters that were bred for the sole purpose of protecting and guarding sheep and house. A hybrid of bulldog ancestors found in parts of England and the social ratters present in Paris, these are the most affectionate, lively, athletic species with a life expectancy of 10-12 years. In scientific terms these species are termed as Canis Lupus Familiarise. These have an amenable and cheerful disposition and are one of the most beloved companions . As far as looks are concerned they are quite attractive and beautiful. With a life span of 13-16 years ,that is, almost the longest among dog species, these were bred around 200 years back in England with the prime purpose of hunting foxes.

Without an iota of doubt, the dog species hit the top ten ranks in the category of being most adorable . However, the it cannot be denied that there are many other notable dog species that cannot be ignored.

- Previous article « Top 10 Wonder Youth in the World of Football

Next article - 10 Most Interesting Facts About Taj Mahal »