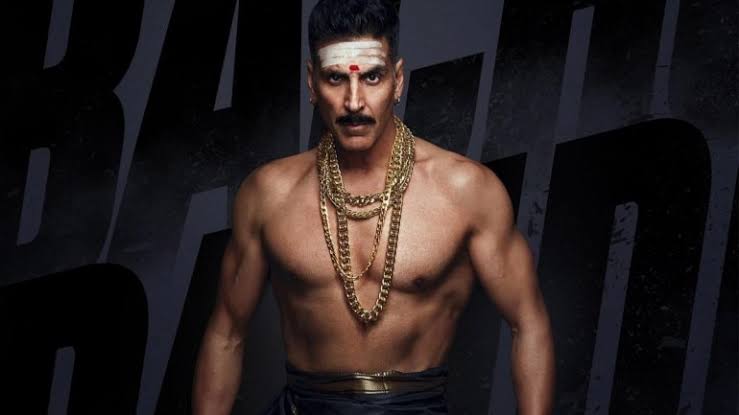 Top 10 Facts of Akshay Kumar Every One Must Know

The Bollywood star Akshay Kumar has been entertaining the public for over two decades now. It is no just his diverse acting skills but also the real action that has won over so many hearts and his fans name him to be the ‘Khiladi.

But if you are his true fan, you will wish to know more about him beyond the movies that he has been to entertain you. Wish to know some of the amazing facts about the star? Here are some of them.

Yes, this is the real name of the ‘star’ whom you call Akki. Akshay Kumar is the name that Bollywood gave him and by which name he is famous and ruling the industry now.

Before getting a chance in Bollywood, it is said that the actor used to be a waiter in Metro Guest House restaurant, located in Bangkok.

Akshay Kumar is popularly known by the name Khiladi. Also, he has done a total of eight movies that had the title Khiladi in the name. These movies are Khiladi 786, Khiladi 420, Mr. & Mrs. Khiladi, International Khiladi, Khiladiyon ka Khiladi, Sabse Bada Khiladi, Main Khiladi Tu Anari, and all this started from his first movie with the title that was Khiladi.

While the actor was shooting in South Africa for one of his movies, he had a real faceoff with a real shark.

There are many funny confessions that the actor has been done in different interviews. One of the confessions worth noting is that he used to steal watches in Chandni Chawk.

Recently, Asin Khan, his co-actor got married to the entrepreneur Rahul Sharma. Rahul is a friend of Akshay Kumar, and he only played the cupid and made the wedding happen.

During the shooting of the movie Khiladiyon Ka Khiladi, he was supposed to lift WWF Champion Undertaker, who was about 350 pound by that time. In doing the act, he was about to get his bones of neck and back broken, but somehow missed the accident to take place.

What? Yes, this is a real fact that may shock many of his fans. A true Indian at heart, Akshay Kumar is a Canadian citizen. Well, this fact is not fully clear as Akshay also claims that he has dual citizenship of both India and Canada.

Not only Akshay Kumat has a connection with Bangkok due to his earlier work life, but also he learned the art of Muay Thai much before he started a career in Bollywood.

In February of the year 2013, Akshay Kumar became the first Bollywood actors whose movies crossed the net worth of $300 million.

Apart from these many facts, there are also so many facts that are worth knowing about this man. He believes in authenticity and hence tries to learn new things for his roles. He has been awarded by so many respected awards and is known to be a heart of gold for his good deeds for the society.