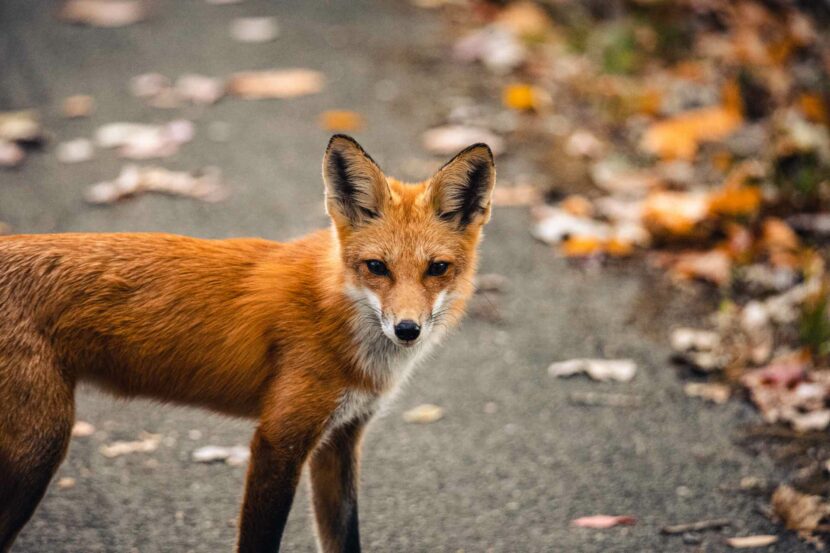 Top 10 Fluffiest Animals in The World

Some people believe that an animal can never be too fluffy, while others say that the fluffy condition of an animal can be harmful. For example, Angora rabbits have fur that is so thick and fluffy that it can become a serious health hazard for the rabbit.

The angora rabbits’ fur is so soft and fluffy that jealous humans want to wear it too. Fortunately for the rabbits, the fur comes off easily without them having to die – it can be harvested by either plucking or shearing (meaning people can knit a cozy sweater and still keep their pet).

The Arctic fox is smaller and more compact than other foxes in the family, and its fur grows thicker during the winter to help it stay warm. Arctic foxes don’t need to hibernate because they have the physical adaptations needed to withstand the cold.

Guinea pigs are small, furry rodents from South America. They are often kept as pets but need to be regularly groomed to avoid their fur becoming matted and tangled. Despite their name, they are not actually pigs or from Guinea – they are from Peru. They were introduced to Europe in the 16th century by Spanish conquistadors and were prized as exotic pets.

The black and white ruffed lemur is a truly remarkable animal. It can grow up to 47 inches long and weigh 2 to 5 kg, and it is found in the rainforests of Madagascar. Its life span is typically around 19 years, and its thick fur coat helps it to stay warm in even the harshest conditions.

The white-headed lemur is a fluffy herbivore that can be easily identified due to its thick white band in the center of its back. These lemurs are found in zoos and parks and are known to feed on fruits, plants, flowers, and leaves.

The red panda is a beautiful animal that is about the size of a large cat and can grow to be up to 22 to 25 inches long. They live in the Eastern Himalayas and Southwest China. They have a life expectancy of up to 15 years and are known for their cute red-colored faces, long bushy tails, and raccoon-like feathers.

The red panda is a small, reddish-brown mammal that has white markings on its face and black underneath. These animals are very lucky because they can easily camouflage themselves and protect themselves from predators. However, they usually only eat bamboo, plants, fruits, and insects.

The ruffed lemur is a large lemur found only on the island of Madagascar. It is the largest Lemuridae family member and can weigh from 7 to 9 pounds. Its long tail is typically more than twice its body length. The ruffed lemur’s fur is black and white or white and red, and it is very fluffy. The black and white lemur is a beautiful animal with a black face and a long, dog-like muzzle. It has a ruff around its neck and a full beard on its chin. Because its habitat is being destroyed, the black and white lemur is critically endangered.

The snow leopard can grow up to 60 inches long and weigh 70 to 80 pounds. They have a life expectancy of 10 to 12 years in the wild and are found in hilly alpine areas of Asia. The word “snow” is added to their name because they are found in areas that get very cold, just like snowflakes. They are also kept in national parks and are part of centuries-old traditions.

The caterpillar of the North American puss moth resembles the hair of Donald Trump. It is easy to see why – the millionaire property tycoon clearly shares a stylist with these furry little crawlers. Although they look small, moth larvae are not suitable for use as wigs – at only one inch long, they would only be suitable for very small animals (perhaps a hamster with a bald head, or one preparing for a fancy dress party).

Chinchillas are one of the most soft-bodied animals in the world, with 50 hairs per follicle compared to the few hairs on human skin. If you were to pet a chinchilla, you would feel its delicate fur.