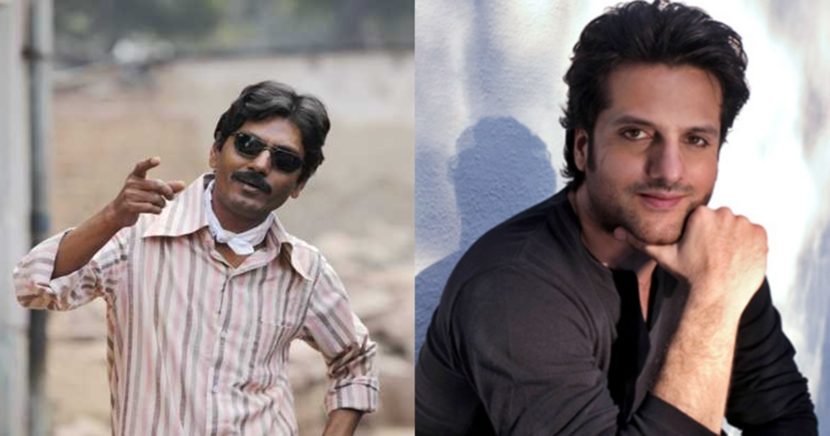 Here is the list of Top 10 Most Popular TV Actors Unsuccessful In Bollywood:

After he got a break in the popular TV show Kyunki Saas Bhi Kabhi Bahu Thi, there was no looking back for the actor. However, he decided to quit the show and try his luck in Bollywood with the film Dhund – The Fog which miserably flopped.

Manish Paul is loved as a host of plenty of television shows. The actor tried to make himself a space in Bollywood also and appeared in his debut film called Micky Virus after which he was also seen in Tere Bin Laden 2. However, Bollywood did not work well for him and he could not get much success.

Barun Sobti became a popular household name after the telecast of a poplar serial on Star Plus, Iss Pyaar Ko Kya Naam Du. He desired to become a Bollywood actor and therefore made his debut with a film named Mai Aur Mr. Right which turned out to be a big flop.

Salil Ankola gained popularity from daily soaps like Karam Apna Apna and Kehta Hai Dil. He then attempted to leave a mark in the film industry also and bagged few offers. However, none of the films did well om the Box Office, and his dream of becoming a film actor miserably tossed.

Rannvijay better acknowledged as the first Roadie of India enjoys popularity till date as MTV VJ and Roadies’ host. However, when he tried his luck to become a Bollywood actor by casting in a movie named Toss: A Flip With Destiny he failed to leave a remark.

Aman Verma better is known as Anupam Kapadia in Kyunki Saas Bhi Kabhi Bahu Thi. He tried his luck in Bollywood movies but was able to secure a place only as a successful side role hero. The movies where he played the lead role flopped miserably.

Karan Kundra shot to fame after the telecast of Kitni Mohabbat Hai. He then went on to try his luck in Indian cinema and acted in a couple of movies but could not leave a mark of success.

The actor shot to fame from the popular daily soap Pyaar Ke Do Naam – Ek Radha Ek Shyam. He then got an offer from Vikram Bhatt where he cast him in a thriller 1920 after Mumbai Salsa. However, the move from TV to silver screen did not work for him.

All in all, these are the Top 10 Most Popular TV Actors Unsuccessful In Bollywood. Some of these actors did return to television and can be seen performing diverse roles.

- Previous article « Top 10 Types Of Underwear Every Woman Must Own