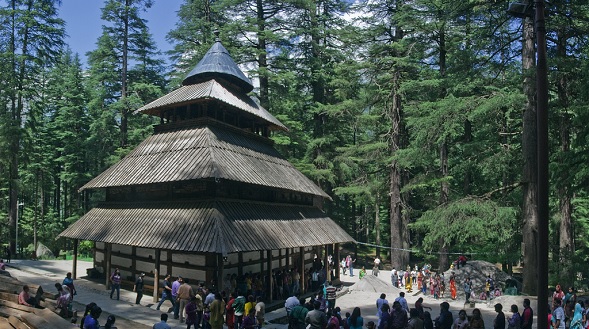 Also known as the Toy Train, Kalka-Shimla Railway is the most exciting way to commute to Shimla. It was declared a World Heritage Site by the UNESCO . in addition to this it bags the world record of being the train to cover the steepest slope (5816 ft) in least distance (just 96 km) running through the stretch of 806 bridges, 103 tunnels and 18 stations.

The residents of Malana considers themselves to be the descendants of Alexander the as it is one of the oldest democracies having its own set of Greek-resembling beliefs and ways. It has a notorious reputation of being a weed-tourist destination, having won the title of ‘Best Hashish’ in1994 and in 1996 at High Times magazine Cannabis Cup. it is also termed as ‘The Village of Taboos’.

Kasol is also termed as mini Israel as majority of tourists are Israeli and most of the hoardings there are in Hebrew language. In addition to this, the apparels, goods and food, precisely, pita bread and hummus gives you the feeling of being in Israel.

5. Traces of the mythological era

Himachal towns and villages show traces of the mythological era of Ramayana and Mahabharata. The Jakhoo temple which is situated in Shimla is asserted to be the place where Lord Hanuman rested while in chase of the Sanjeevani booti. Kullu valley also has many temples that are believed to have been built by the Pandavas while they were in exile. The temples that are located at Dodra and Kwar are decorated with the heads of animals mounted on them. Many of these are now extinct or endangered.

it is one of the rare dry fruits that is found no -where near but in the laps of Himachal Pradesh. Besides this it produces apples, peaches, cherries, kiwis and plums in huge quantities along with hazelnuts. It is one of the most delicious and nutritious nut said to have natural healing powers. 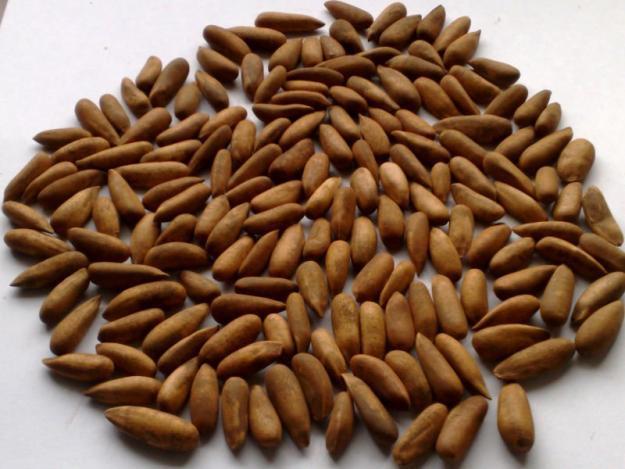 In entire continent of Asia, Shimla the capital of Himachal Pradesh is the only place which has a natural ice skating rink. This is the main attraction for the tourists. Every winter when the snowfall occurs the ice rink forms in the most natural manner which can then be enjoyed by those who love skating.

This region situated in the shelter of Himachal Pradesh is said to be the Switzerland for the local people. It is said that this place has a lake that is a floating island exactly in its centre. It is an eye catching sight for those who travel distance to witness the same.

The age old trading route that was used by the traders as a gateway to trade with the regions like China, Tibet, Laddakh and Kashmir for selling wool, semi-precious stones, livestock and silk is located in Himachal Pradesh. It is no doubt the legendary trade route which supported the trade in all the adverse conditions. Now having read the article you are at least aware about the worth of the state that you are living in or else planning to visit.