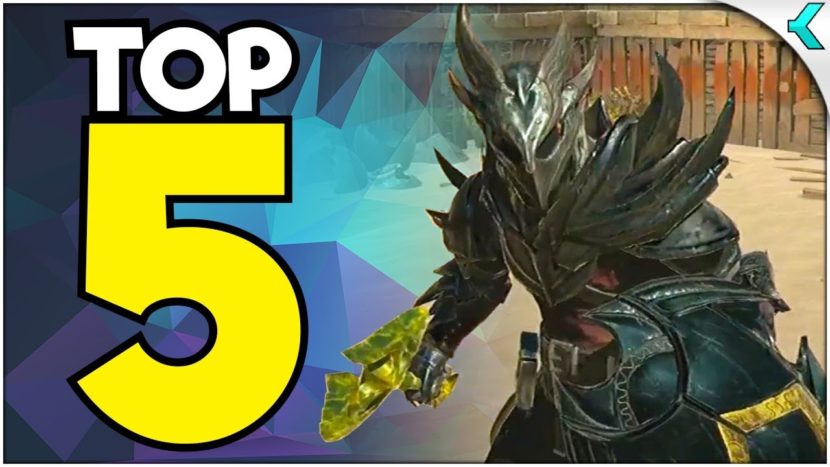 ‘All work and no play make Jack a dull boy’. This age-old saying still holds to be true in this modern era of technological advancement. Games have been an integral part of human civilization since times immemorial. In this glitzy world of Smartphones, the development in the field of electronic games has reached sky-kissing limits. The latest craze of Android Games is driving the world in frenzy. It is a common sight amongst the Smartphone users to get into a game. They make their gaming arena just anywhere and enjoy its addictive pleasure.

Below is a summary of five Android Games that belong to the endless list:

It would be an injustice not to start the list with PUBG. A battleground multiplayer game, PUBG is essentially part of any android phone nowadays. You do not need any such expertise to play this game. You can also replay the game a number of times to get the perfect score.

The king of the match-three puzzle game in the Android world is Candy Crush Saga. The colorful visuals and the equally chirpy sounds make the game extremely addictive. Thanks to the five-life bar, else this game would have been one of the best time-wasters ever. Now there are also many other variants of the game available. One of them is Candy Crush Soda that you can try out.

Another free puzzle game, Holedown gives the player a target to blast celestial bodies’ core with the aid of bouncing balls. The easy to learn approach of the game with some simple levels spikes up the initial interest amongst the users and this continues when the harder levels spring up.

A descendant of the snowboarding endless runner video game Alto’s Adventure, this game has a desert feature against the snowy landscapes of the previous game. While the gameplay is the same, this version is enhanced with wall riding & water mechanics, power-ups, failing platforms, tornadoes and many more. The replayability of the game is what attracts the users.

Need for Speed: No Limits:

A list of popular Android games remains incomplete without a racing game. Need for Speed is a household name of the racing game amongst all levels of racing gamers, ranging from amateurs to professionals. While the essence of this game is still in tune with the old one, this one is better equipped with primary attention to street racing, state of the art customizations in the vehicles along with various tactics to avoid the police.

The games mentioned above should not be held as the final judgment in the Android gaming world. A good browse in the games section of Google Play store or Apple Store would give one a perfect insight into the millions of games at their disposal. Depending on their personal preferences, an individual is free to choose which games they would like to give a try. However, idly finger swiping on the mobile screens playing virtual games would definitely be the cause of ‘All play and no work makes Jack merely a toy’.

Next article - 10 Most Shocking Deaths by Food »