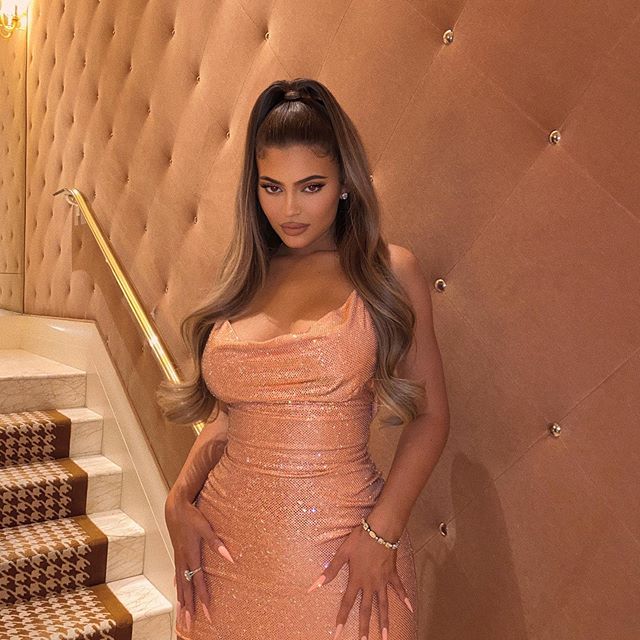 Kylie Jenner, born on August 10, 1997 in the renowned American Kardashian–Jenner family is a proud media personality known to have beget enormous fame to the world’s most acclaimed family. The Kardashian siblings along with their ancestors are extremely popular for excelling in entertainment, fashion designing, and corporate hub. Do you know the top Interesting facts about Kylie Jenner? 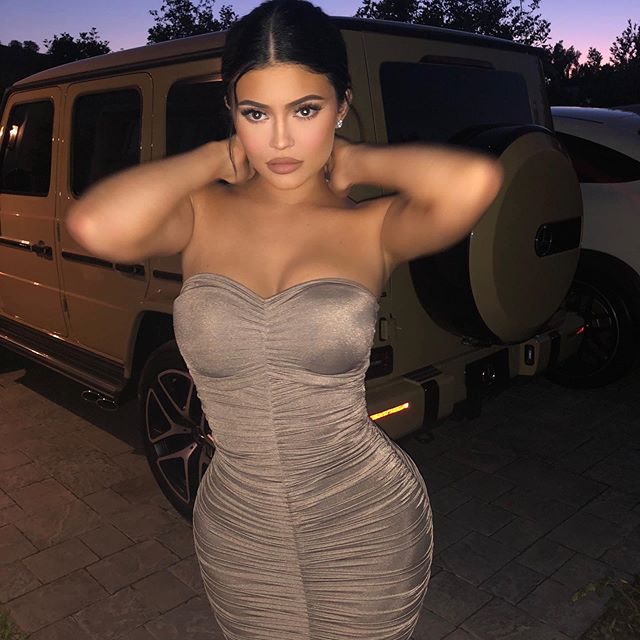 Kylie Kristen Jenner grew up with a silver spoon, yet maintained dignity by bringing justice to the name. She is a socialite, supermodel and a fabulous businesswoman. Keeping Up with the Kardashians(2007), a reality television series starring Kylie and other heirs was a sneak peek into their personal and professional lives. With more than 190 M followers on Instagram and 35 M on twitter, Kylie is the youngest self-made billionaire. Indeed she is the founder and owner of cosmetic company the Kylie Cosmetics. 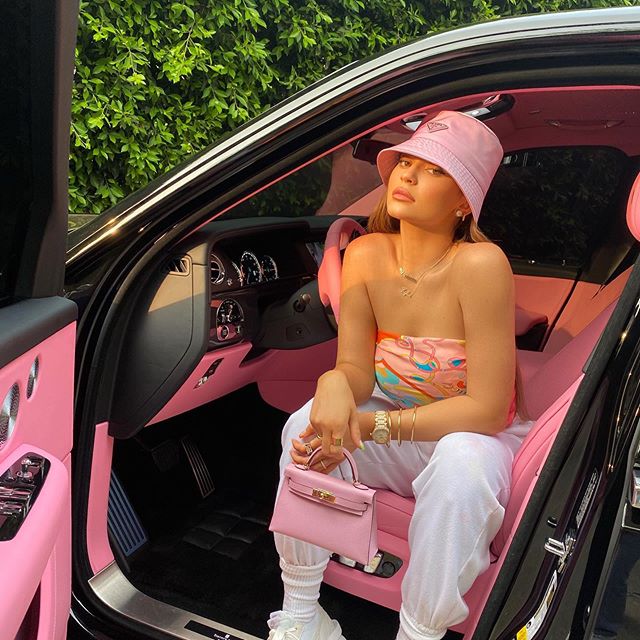 Too young to collaborate with the clothing brand PacSun, she was just 14 years old when along with her sister Kendall,  she created a line of clothing, “Kendall & Kylie”. In 2014 and 2015, Time magazine quoted the Jenner sisters on their list of the most influential teens in the world. Thereby, referring to their considerable influence among youth on social media.

Jenner featured on her own spin-off series, Life of Kylie, which aired in 2017. Scroll down to catch a glimpse of untold pieces of information about Miss Jenner. 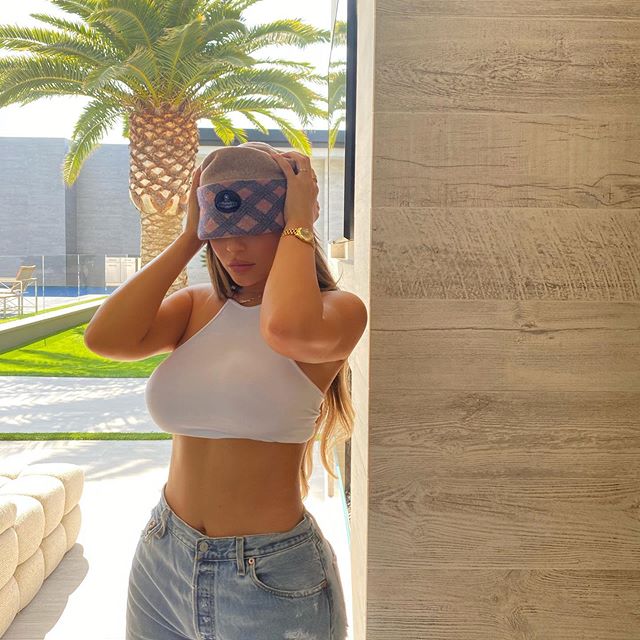 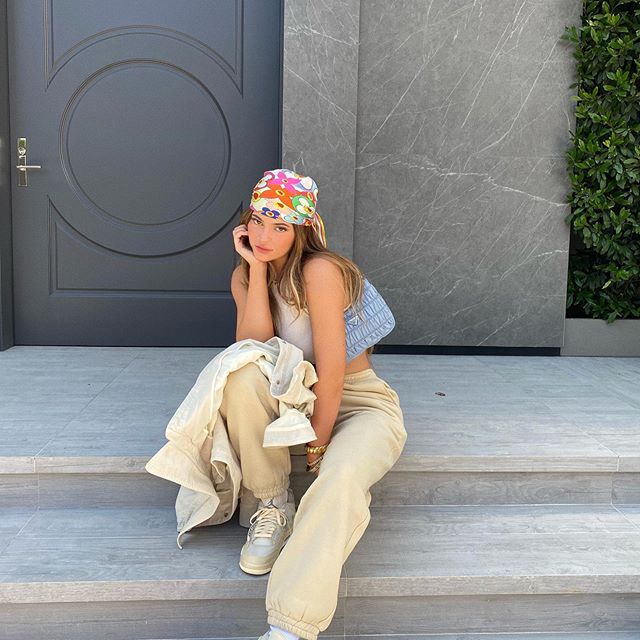 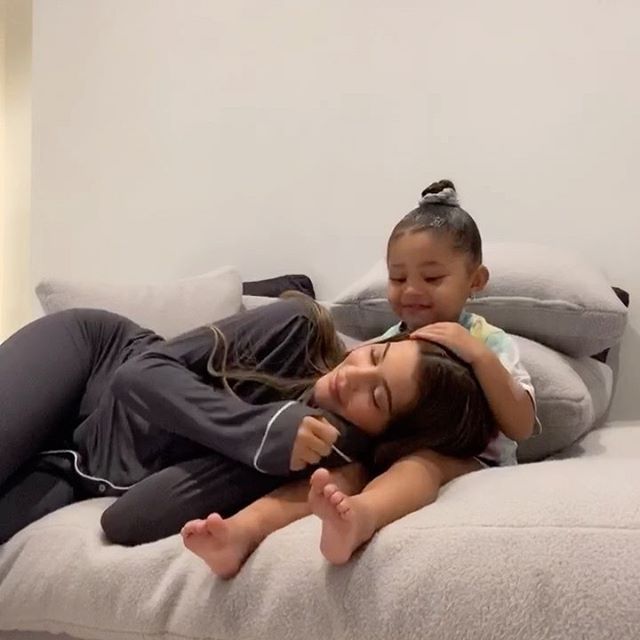 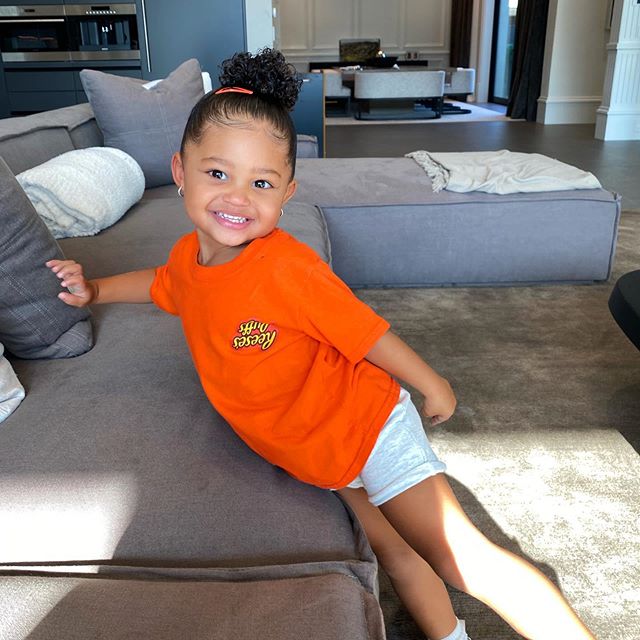 5. Jenner’s are fortunate to boast their career as bulk wealth of about $900 million comes from the make-up     company, Kylie Cosmetics.

7. In August 2020, she made a cameo in Cardi B and Megan Thee Stallion’s WAP music video, casting Normani and Rosalia as singers. 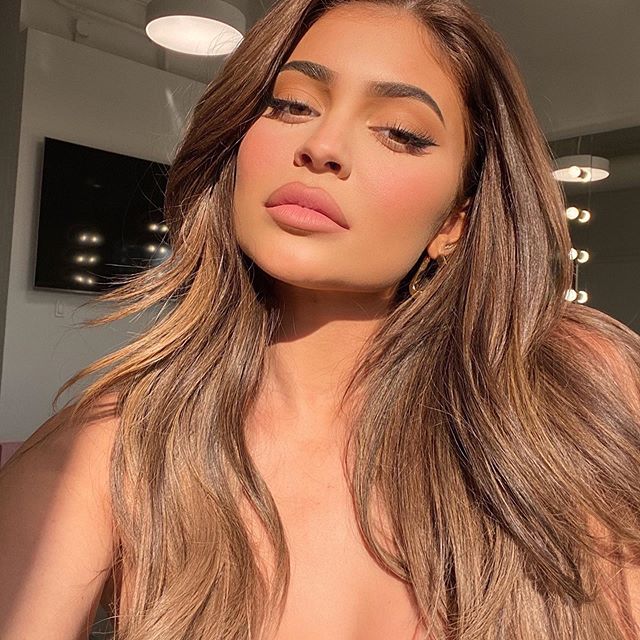 8. Busy with the hectic schedule, Miss Jenner, the world’s beauty icon stated that she finds time to wash her face at night. To avoid bad and stressed skin days, Kylie keeps My Clear Correction Complexion Stick in her bag. It is serum gel containing useful ingredients like witch hazel, salicylic acid and tea tree oil. In her opinion it works miraculous for lengthier routines or skin flare ups.

9. The youngest of the Kardashian’s clan shared an Australian website which launched skincare line ‘Kylie Skin’.  UK, Germany and France also released Kylie’s Skin products. What was impressive about the products is that these were surprisingly affordable and ranged from $36 for an eye cream, $43 face moisturizer, $57 face mask, and $50 vitamin C serum.

10. Forbes announced Miss Kylie as the youngest billionaire to have an estimated net worth of US$1 billion in 2019. But the statement was itself contradicted in May 2020 when Forbes released another controversial declaration accusing Jenner of forging tax documents. In addition she fabricated revenue figures for Kylie Cosmetics too. In a response, Jenner claimed that the accusations were obscure and false. So, she tweeted back saying that how assumption based unproven remarks can be made on reputable sites? 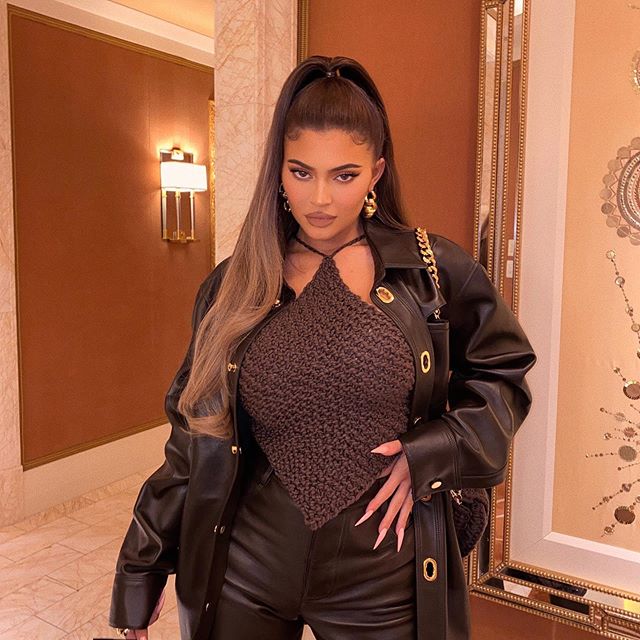 To get the latest top 10 updates on your favorite celebrities take a look at our website .