Top 10 Most Famous Dance Styles That Every Kid Should Try

Dance is considered to be one of the best recreational activity that not only rejuvenates your body but also fills your mind with all new zeal and enthusiasm. Some have a natural love for dance whereas other develop it over the time. Children should somehow be motivated to learn at least one of the dance form. This will fill them with better qualities leading to holistic growth. Here us a list of top 10 easy to learn dance forms: Hip-hop dance primarily performed to hip-hop music refers to the “Street Dance”. It has evolved as a part of hip-hop culture. It is inclusive of a wide range of styles most significantly breaking, locking, and popping which were created in the 1970s. the dance gained popularity due to dance crews in the United States. This dance style which is now  usually danced to hip hop music has evolved from the hip hop culture. It consists primarily of the moves executed close to the ground. 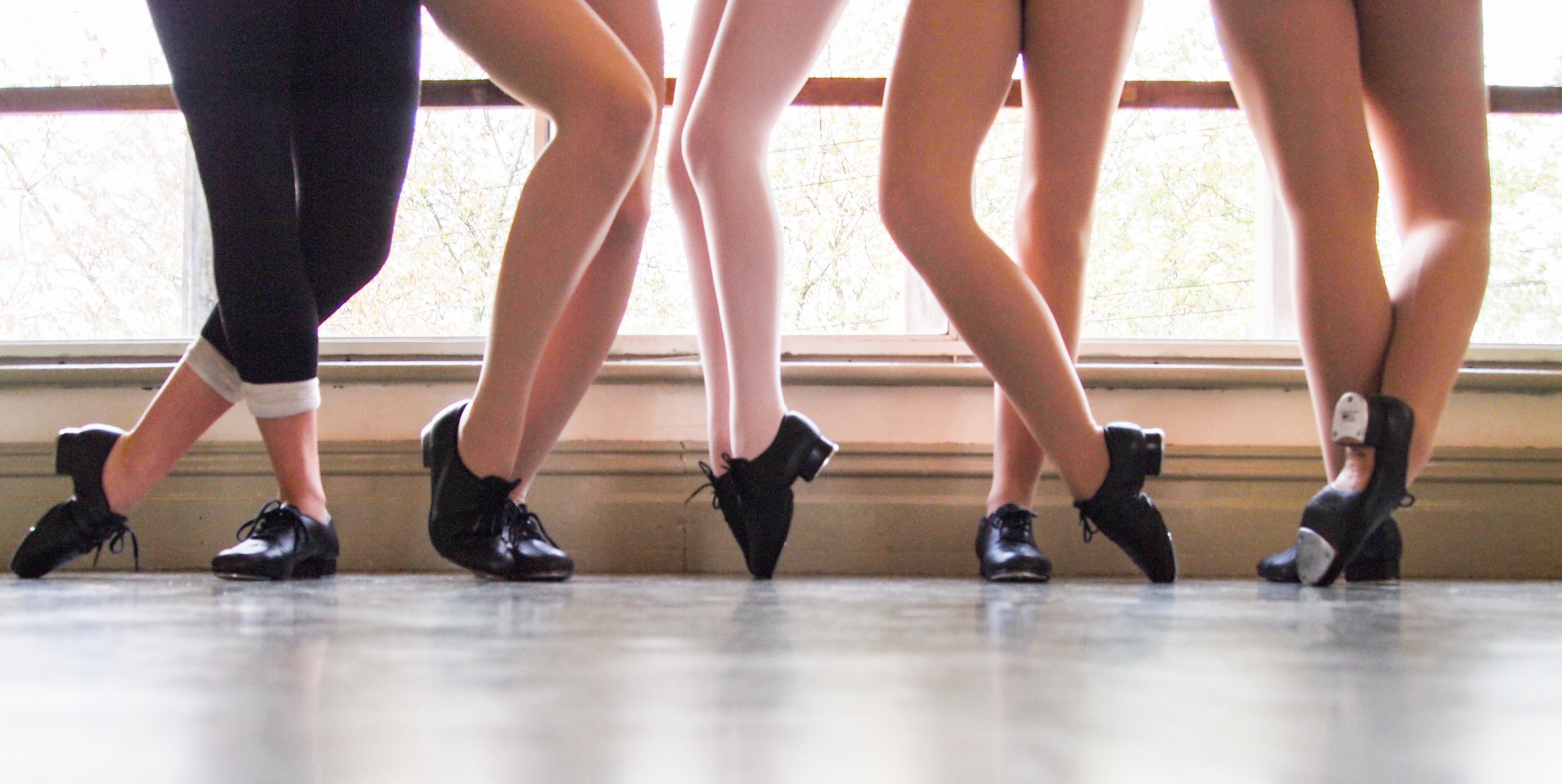 Tap dance has roots in African American dancing. The examples are the Juba Dance, English Lancashire Clog dancing, and one that requires to be noticed the most is the Irish stepdancing. It is assumed  to have begun in the mid-1800s. this was during the rise of minstrel shows. Tap dance is a form of dance that is characterized by a tapping sound. The sound is created from metal plates that are attached to both the ball and heel of the dancer’s shoe. Special shoes are made for performing this dance. These metal plates, when tapped against a hard surface, create a percussive sound. For the above stated reason the dancers are considered to be musicians. 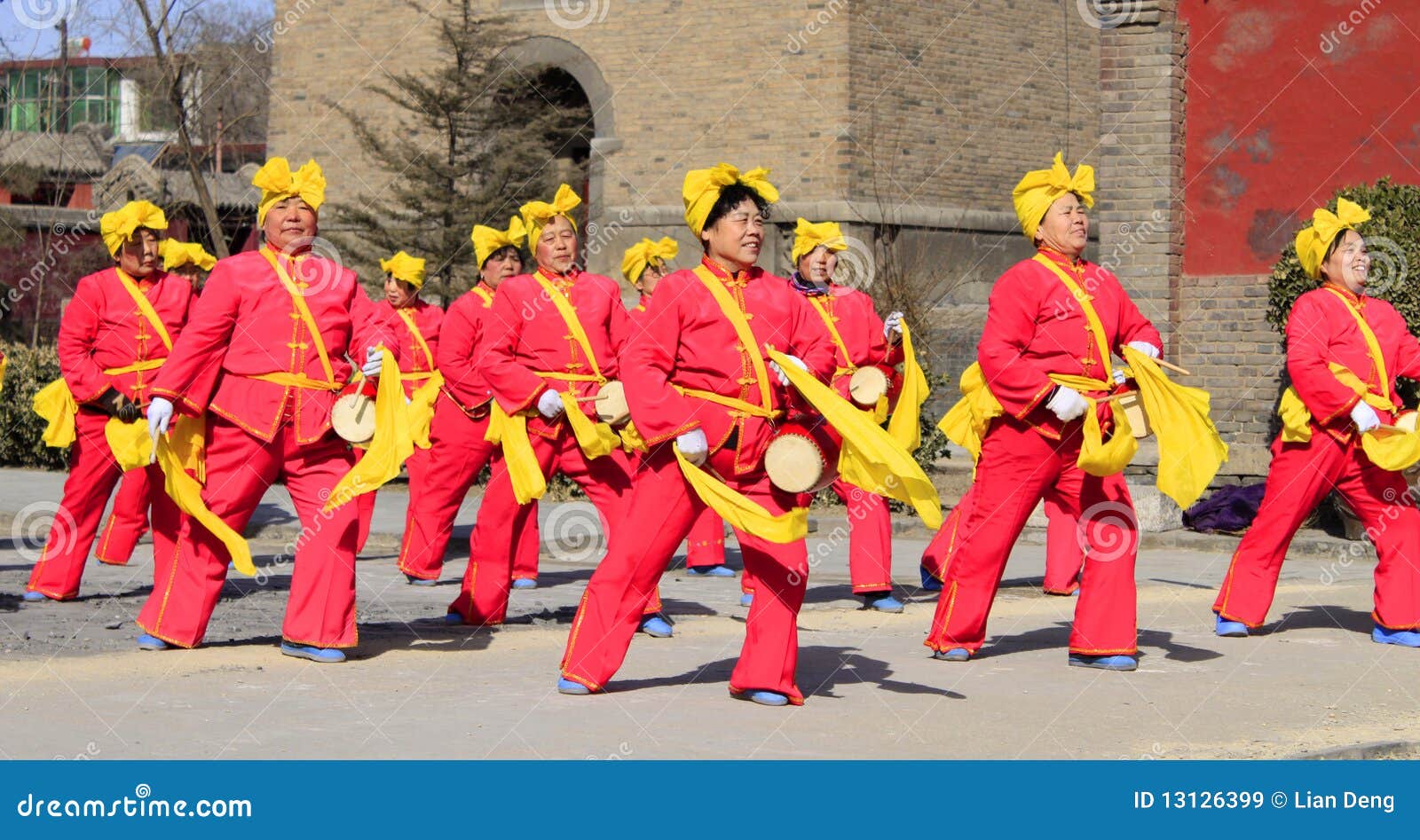 The Yangko dance that originated from china enjoying a one thousand year history, is a traditional folk dance of the Han Chinese. It is a popular part of their culture that involves swaying of the body to certain rhythms. In order to sync with the music, the waist and the hip are used to drive feet. It is usually performed in the Lantern Festival. Yangko has changed since its inception.

Belly dance sometimes also called Middle Eastern dance or Arabic dance in the West, is a Western  name for  “traditional West Asian” dance, specifically, Raqs Sharqi. The term “Belly dance” is a misnomer as every part of the body is involved in the dance, most featured body part being the hips. Belly dance gained popularity in the West during the Romantic movement of the 18th and 19th centuries, when Orientalist artists depicted romanticized images of harem life in the Ottoman Empire. 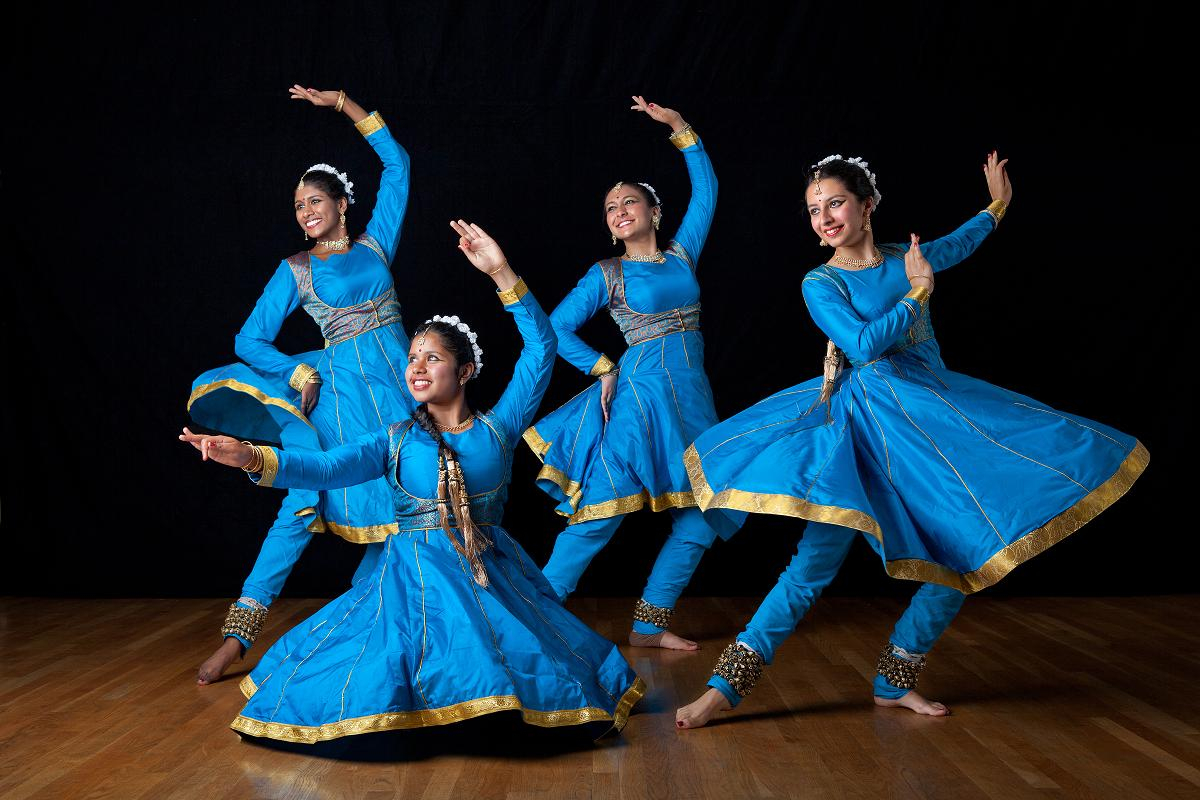 Kathak , derived from the Sanskrit word meaning story, is one of the eight forms of Indian classical dances. It  originated in India with traces going back to the nomadic bards of ancient northern India, known as Kathakars or storytellers. The dance form contains traces of temple and ritual dances, and the influence of the bhakti movement. It absorbed certain features of Persian dance and central asian dance since 16th century . It can be compared to the ballet dances ans is supposed to tell some sort of a story. “Gangnam Style” is a Korean neologism. It refers to a lifestyle associated with the Gangnam District of Seoul. The song and the music video that accompanied it went viral in August 2012. It influenced popular culture worldwide since then. This form of dance was appreciated with positive reviews, especially the praise was claimed by its catchy beat and PSY’s amusing dance moves in the music video.  Around the globe it has become the beat of te hour that can be performed anywhere

Break Dance or B-boying or B-girling is a form of a street dance. This style was popularized by Michale Jackson. The dance consists of four primary elements, namely,  toprock, downrock, power moves and freezes/suicides. This style of dance is very acrobatic. It has  elements of gymnastics in it. This style of dancing requires strength, skill, balance and technique besides other things. One who practices this dance is termed as a b-boy, b-girl, or breaker. These terms are preferred by the majority of the pioneers and most notable practitioners.

The dance form originated in Italy during the fifteenth century.  This is a performance dance that developed in France and Russia. Over the time it has evolved from performance dance to concert dance. A very complicated form of dance as it is usually termed is taught in different ballet schools all over the world. Vocal or orchestral music gives company to the choreography. It is associated with pointe work, flow and very precise acrobatic movements. The ballet transformed over the years from romantic, to expressionist and neoclassical ballet.

Usually is it categorized as a partner dance and is a syncretic dance genre from Cuba. However, there are also solo forms. Salsa is commonly danced to the salsa music though many people perform the steps with Latin American music also. You require a partner to perform the dance but you can also perform it individually. It can be performed as an improvisation but generally it is choreographed. This dance style is most popular in the Latin America and with the passage of time it has spread through North America, Europe, Australia, Asia and the Middle East also. 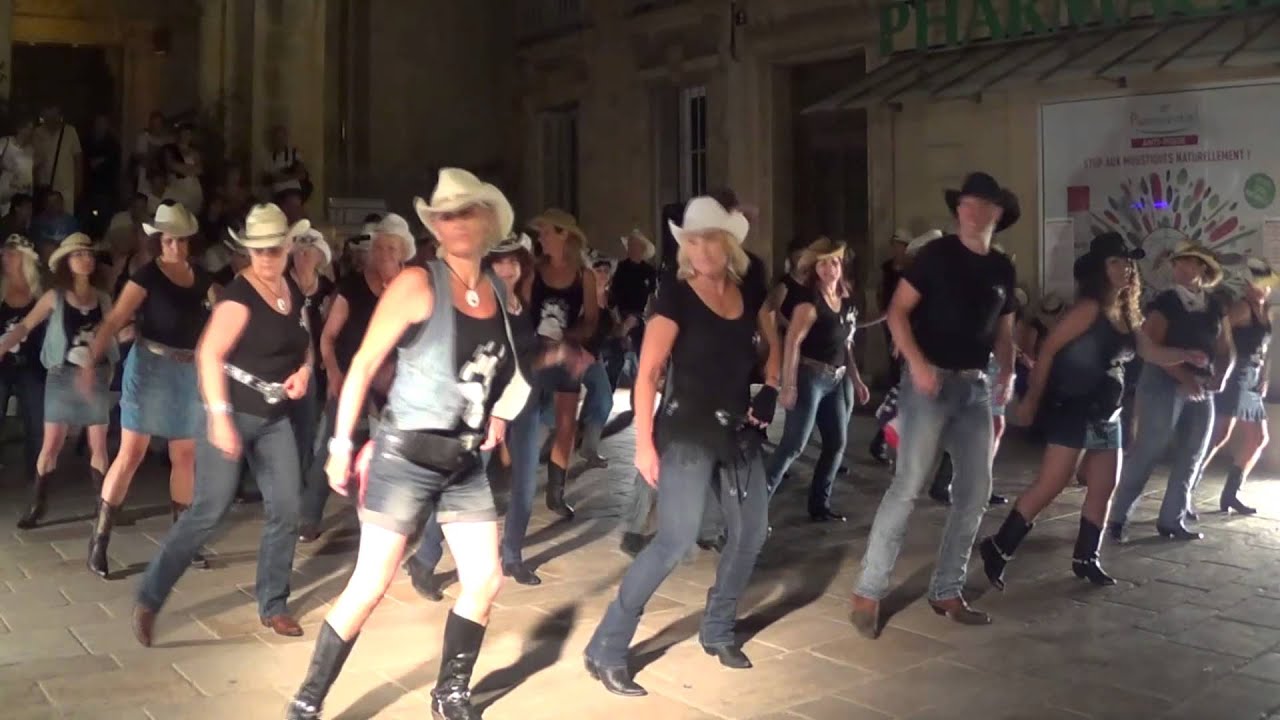 Repeated sequence of steps is the main indicator of a line dance. The choreography of the dance in such that you have to dance or a group of people dance in one or more lines or rows without considering the gender. All of you  face the same direction and execute the steps at the same time. It is not necessary that the line dancers are in physical contact with each other. It may have lines in which the dancers face each other, or the “line” is a circle, or all dancers in the “line” follow a leader around the dance floor. All this they does with the hands crossed with each other.

These are the most popular dance forms that are easy to learn. As an extra-curricular activity you must teach this to your children so that they develop a love towards this activity that keeps them active.