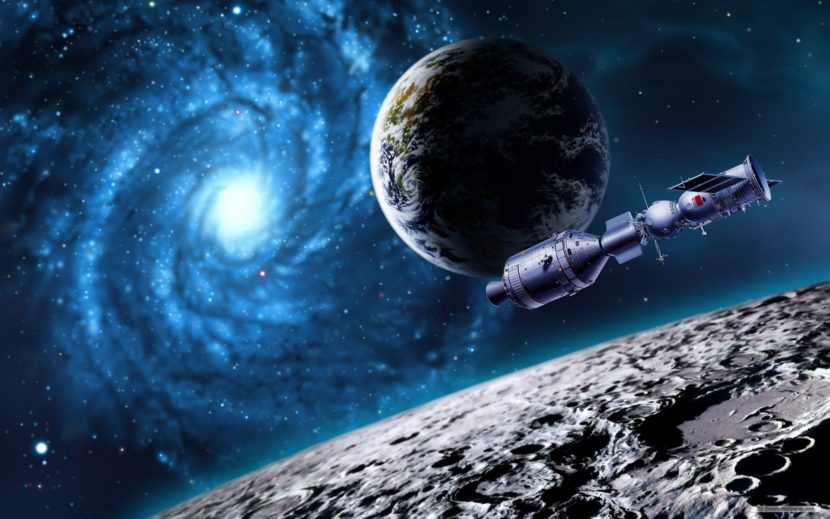 There are many mysterious things on this Earth that can have a profound impact on us by giving us creeps. Just as it is not enough, the space, which forms the outer atmosphere of the Earth, also contains many mysteries that we find intriguing. These space strangest things that we are going to discuss about, we may feel like it is rocket science, as it is unknown and unheard of subject for many of us.

Let us go into the outer space and be the first to find the top 10 space strangest things:

According to the braneworld theory, there are numerous tiny black holes scattered all over the solar system. These tiny black holes are the size of an atomic nucleus, and are the primordial leftovers from the big bang. They each affect the space time variedly for their close association with the fifth dimension.

The identification of this so called CMB, firstly identified as a radio noise that appeared to be coming from everywhere, is considered to be the best evidence for the theoretical Big Bang. The CMB is the primordial leftover of the Big Bang that produced the universe.

Dark matter which is even presumed to be real forms the major portion of the universe. And, this is until now with the current technologies is unseen and undetected. Suggestions of some scientist say that a better understanding of gravity can unsolved the mysteries hidden in the dark matter.

In search for another earth, numerous other planets have been discovered which are called as extra solar planets. It is believed that in the coming future similar worlds to ours will be revealed with better technologies.

The gravitational waves are ripples in the structure of space time and are the result of some of the violent and energetic processes in the universe.

Galaxies in the space evolve as a new and higher one, by each galaxy absorbing each other and forming as a new one over time. The Milky Way galaxy and Andromeda galaxy are expected to collide in the space in a period of about 3 billion years.

These mass less elementary particles are electrically neutral and can go through miles of lead without any obstructions. These particles are the product of the fires in burning healthy stars and also of dying stars supernova explosions.

Quasars are the bright beacons that emit a lot shining to us, from the far edges of the universe that is still unexplored. A numerous amount of energy is released by a quasar that is more than that of combined energy of hundreds of galaxies.

It is until now an undiscovered mystery about the causes of the ever expansion of the universe. But, according to the quantum physics space is filled with a lot of subatomic particles that are constantly created and destroyed, and provide a certain amount of energy to the space which acts as an anti gravitational pulse that pushes the space apart.