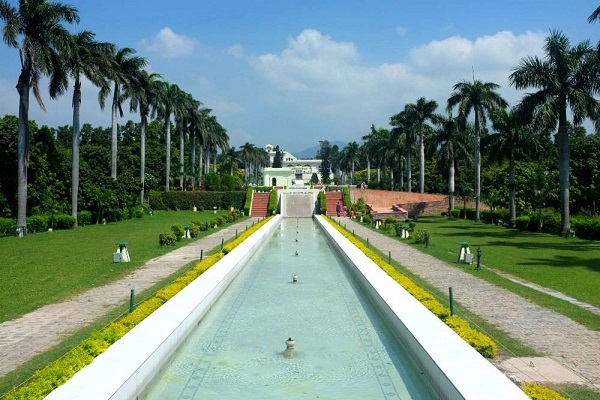 Top 10 Most Popular Places To Visit In Chandigarh And Nearby

Chandigarh stands today firmly on its grounds as the first planned city of post-independence India. In comparison to the other cities in the country, this one is quite diverse. Not only is the city having a good plan but it is also very well when it comes to organization. Chandigarh finds a quite place at the foothills of the Shivalik range of the Himalayas. The credit goes simply to the high altitude location that the climate of Chandigarh stays favorable throughout the years. One reason to quote why the city is favorite of the tourists is the sophisticated urban planning and low crime rate. Rightfully, the city serves as the home away from home for those who come to visit the city. Besides this, there are several places that make sightseeing near Chandigarh a fun. Here is a list of top 10 most popular places to visit in Chandigarh and nearby.

These are all easily accessible from the bus stand Chandigarh. These places near Chandigarh for the weekend are as follows.

Top 10 most popular places to visit in Chandigarh and nearby 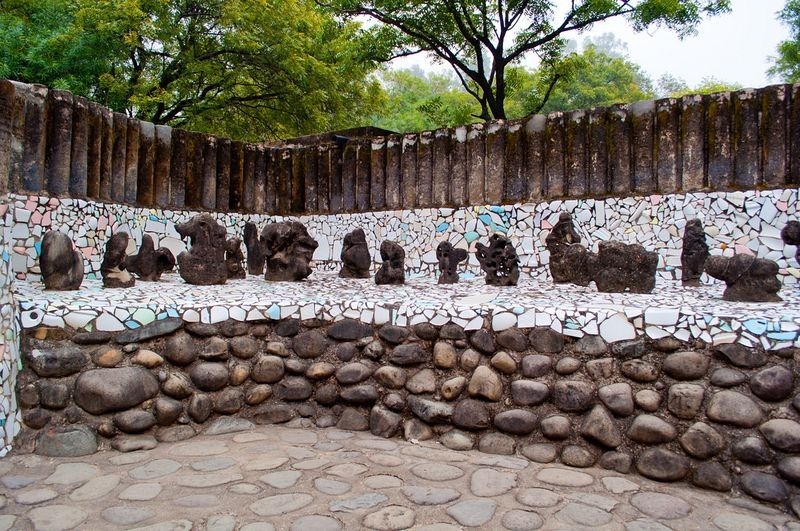 Rock Garden is one of the places of interest near Chandigarh. it is a sculpture garden that finds a place close to Sukhna Lake. You can also call Rock garden as Nek Chand’s Rock Garden, as he is the founder of the same. Nek Chand was a former government official. He began setting up this garden in secrecy in his leisure time. He did not inform any of his activity to the government authorities for 18 years, until 1975. There are several interlinked causeways that run along the waterfalls of the Sukhna Lake and is beautified with the pottery and sculptures of dancers, animals, and musicians. 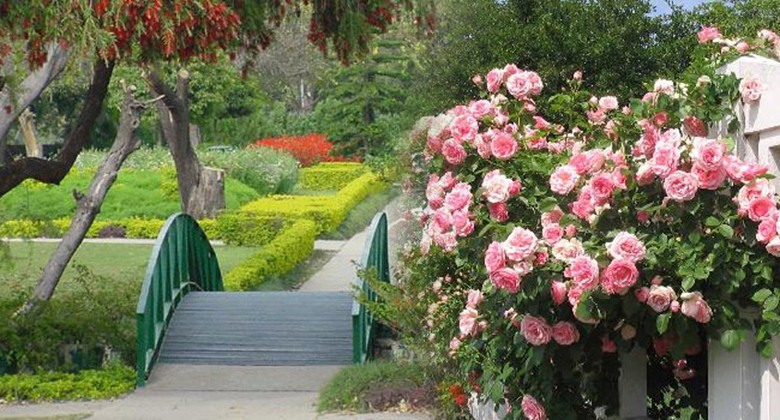 Close to sector 17 bus stand Chandigarh is the rose garden. The garden is spread over 30 acres. Zakir Hussain Rose Garden is the largest botanical garden in Asia. It contains several varieties of roses. The name of the garden is derived from the name of the former President of India, Zakir Hussain. Not only does it contain the variety of roses but also houses several medicinal herbs.

There are numerous beautiful places to visit in pinjore. One of the places is the Yadavindra Gardens. The Pinjore gardens are a creation of a Nawab under the Mughal emperor Aurangzeb. The one responsible for the expansion and reconstruction of the is the Maharaja Yadavindra of the State of Patiala. There are umpteen palatial structures that demonstrate a distinct mixture of the Rajasthani and Mughal styles of architecture.

One of the best places to visit near Chandigarh for the weekend includes the Dolls Museum of Chandigarh. The museum contains dolls and puppets from over 25 countries. The museum came into existence in 1985 and is in charge of the Indian Council of Child Welfare wo manages the same. Indian section and the toy train is the prime attraction of the museum.

Best tourism places in Chandigarh include the Terraced garden which is a perfect picnic spot. It is spread over an area of 10 acres. This is a botanical garden finding a place at the foothills of the Himalayan Shivalik Range. It is quite well maintained. The Garden came into existence in 1979. Best time to visit the same is evening hours. At this point of time, you can experience the cool breeze and tranquil environment. 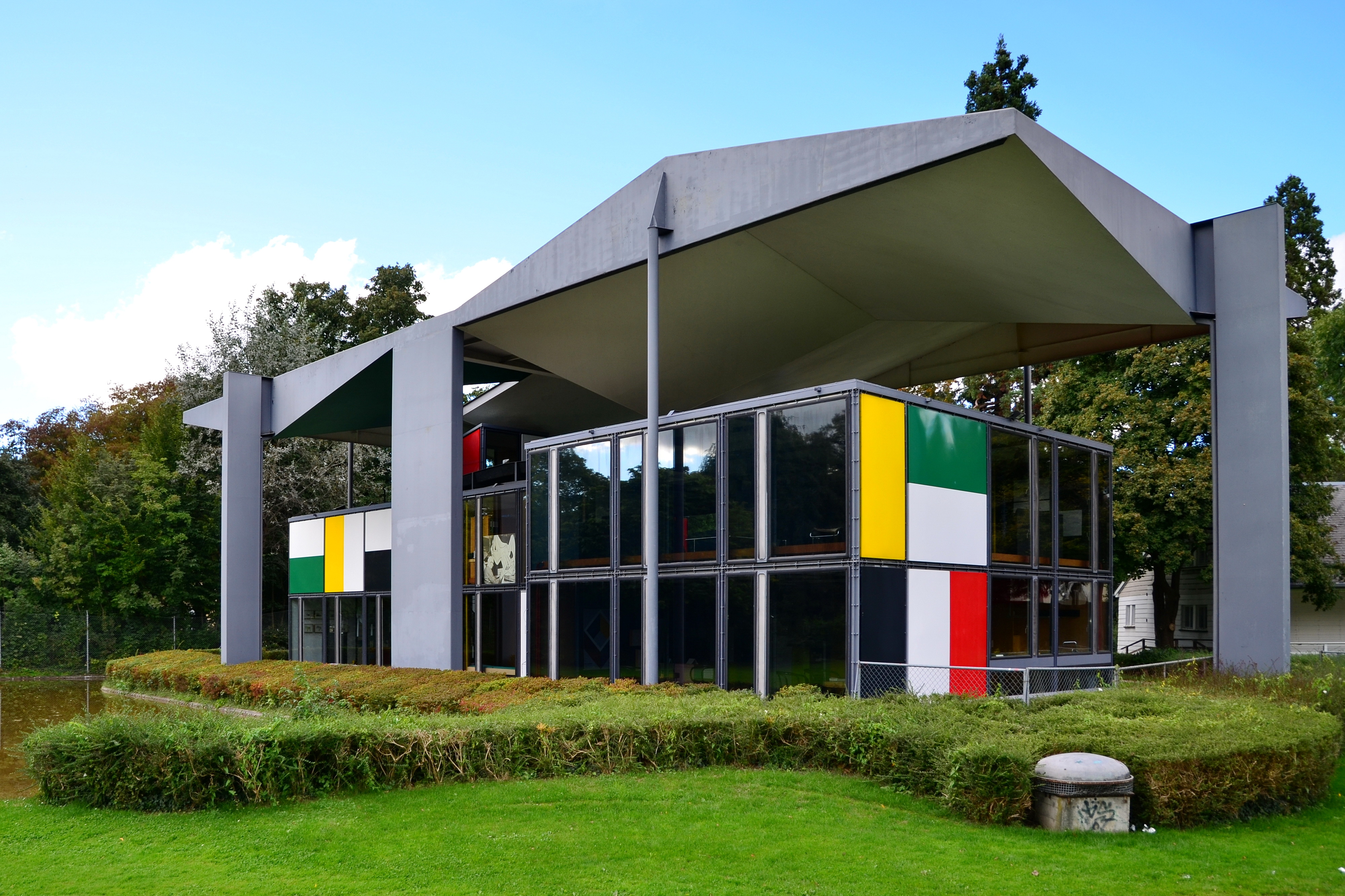 One of the historical places near Chandigarh is the office of Swiss-French architect Le Corbusier. Yes, this is the name of the one behind the plan of Chandigarh city. Le Corbusier made use of this building as his office during the time he was in charge to plan the city of Chandigarh. At present this center has a presentation of a museum. It is an illustration of the life and times of Le Corbusier.

This is one of the best tourist places in Chandigarh which is also known as Mahendra Chaudhry Zoological Park. The place is a home to a huge number of exotic and wild animals, birds, and reptiles. However, the famous lion safari makes this one day trip near Chandigarh all the more happening and interesting. It is the largest succulent botanical garden in Asia. The garden is spread over an area of 7 acres. Featuring more than 3500 different species of cacti it is one of the places to visit in Chandigarh. It came into existence in 1987. Several people and tourists from all across the globe come to visit this garden every year.

One of the must visit places in Chandigarh is the massive Art Gallery. The location is in sector 10. The museum is a home to antiquities ranging from the Indus valley civilization to umpteen paintings and coins that testify the ancient and historical times. One of the Chandigarh tourist spots is contained the dinosaur fossils which are an excavation in the region.

Mohali cricket stadium which is also the home of the IPL team Kings XI Punjab is the seat of the Punjab Cricket Association. The stadium came into existence in 1993 and it took 3 years to finish the construction. Many national and international matches have taken place here. Therefore, your Chandigarh travels diary is incomplete if you miss out on this place.

- Previous article « Top 10 Most Accessible Places Within 100km From Chandigarh