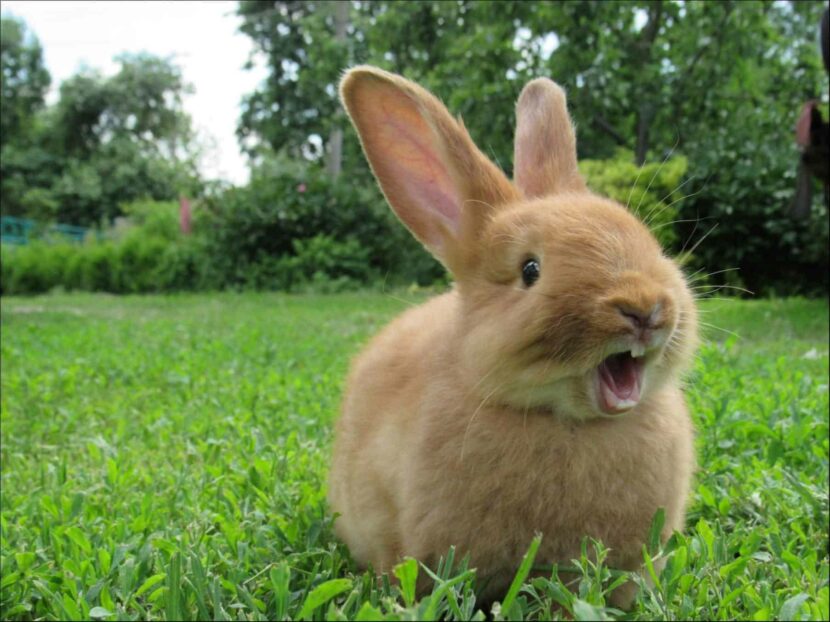 Top 10 Calmest Animals in the World

We all try to achieve calmness to escape the stress and worry of the outside world. Remaining calm might help you avoid emotional peaks and valleys. Staying serenity promotes mental clarity, which makes it possible to reason clearly and make informed decisions. However, the ability to remain calm is not unique to humans. Numerous animals, large and small, provide excellent composure in the animal realm. You cannot judge a book by its cover or an animal by its face because the wild world is unpredictable.

While certain lovely animals can be the deadliest in the jungle, some scariest-looking animals may be fairly safe. However, some animals and birds represent tranquilly, peace, and serenity not only by their appearance but also through their behaviour and temperament. The following list of the ten most relaxed animals will steal your heart with their charm.

These fluffy birds with chubby bodies and long tails can be found practically anywhere in the world. Only a small number of the hundreds of dove species are frequently sold as pets. The dove holding an olive branch has always represented peace. White doves stand for fresh starts, tranquilly, loyalty, and love. Dove releases signify new beginnings and peace prayers.

The giant panda, one of the world’s calmest mammals, is a mountain creature native to south-central China. Large, black spots that surround its eyes, ears, and body give it away. Giant pandas are typically solitary animals, and each adult has a specific domain it prefers to avoid intruding upon. They are often affectionate and docile beings who spend most of their time silently climbing trees or munching bamboo leaves.

Dolphins, one of the cutest marine creatures, are clever, compassionate creatures that belong to the toothed whale family. They have a reputation for staying to aid hurt people. By gently pressing their noses, they can even assist them in rising to the surface to breathe. There are even more reasons to be kind and friendly toward these mammals because of their bent mouths, which give them a perpetual “smile.” Dolphins are known to seek out social interactions with people.

Sheep are among the calmest animals on the planet. They are the most submissive, non-aggressive, kind, and tranquil beings ever. Never will you read or hear about a sheep being hostile or attacking someone. Sheep tend to stick with their herds and can grow irritated if they are separated from them. Sheep’s gentle disposition is frequently seen negatively as making them readily fooled or easily led. However, sheep are naturally calm and intelligent creatures that can express emotions through sound.

Cranes are large birds that inhabit expansive grasslands and freshwater marshes. They have long necks and legs. The crane is a well-known representation of optimism and peace. Following the Hiroshima bombing strikes, the statue of Sadako holding a golden crane was built at Hiroshima’s Peace Park in 1958 as an international symbol of peace. In India, cranes are used as a metaphor for marital faithfulness. They are thought to have lifelong relationships with their partners. They will mourn the loss of their mates to the point of starving to death if their spouse passes away.

Frogs are pretty sensitive to environmental changes. They are a special kind of toad and live in groups known as knots. They behave in silence and tranquilly as they eat, pray, jump, hop, and lay eggs. Scientists can learn much about how an ecosystem functions by observing its peaceful behaviour. Frogs are gregarious animals that dwell in communities. Except for the breeding season, when the males might become violent, they are generally gentle animals. Frogs are seen as a good representation of renewal and fertility. They are among the world’s calmest creatures.

An Australian native mammal with fur is known as the koala. Koalas are friendly and enjoy being touched and cuddled a lot. They appear cute and warm even when they are frightened. Koala silently snooze on trees for extended periods. They frequently sleep for up to 18 to 20 hours daily, only emerging at night. Even more, Koala do not live in large groups and instead prefer to be alone. They continue to be isolated, subdued, and serene beings.

The Bullmastiff is a giant breed of domestic dog that is kind and friendly. It is referred to as the “quiet watchdog” and has a sturdy body and a short muzzle. This breed exhibits gentle behaviour and has a tender side for those they love. Bullmastiffs make excellent and cautious guard dogs and, if necessary, will give their lives to defend their family and property.

The slowness of slow lorises is well recognized (as indicated by the name). They can stand still for extended periods, yet at night when they are looking for prey, they can pick up speed and move at a pace of 8 kph. They have a very cuddly appearance with their button nose, teddy bear eyes, and charming face that resembles a hybrid between a sloth and a red panda. The slow loris is an extraordinary creature that moves slowly and deliberately, much like a sloth, and makes very little noise.

In the tropical rain forests’ treetops, sloths spend most of their lives hanging upside down. They are arboreal creatures known for moving slowly. Sloths are kind animals that move slowly to save energy. Animals in nature sleep for roughly nine to ten hours each day. The sloth is a solitary animal. They don’t often talk to one another. Sloths don’t experience loneliness due to their strict sleeping routine.

These different species of animals and birds fall under the category of peaceful, submissive, and kind creatures. Anyone who sees them will be captivated by their specific behaviors, adorable bodies, and cam behaviors. While some make wonderful pets, others prefer to live peacefully in the woods.