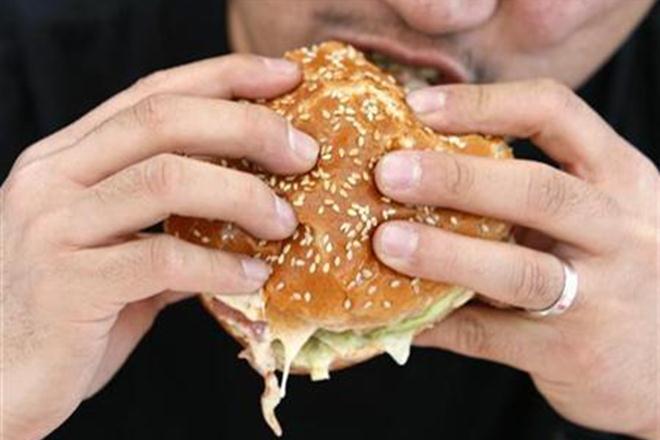 10 Most Shocking Deaths by Food

Food is one of the necessities of life. People celebrate food across all cultures, traditions, and nations for all occasions. While healthy food definitely increases the life span of an individual, unhealthy food choices can have disastrous effects on one’s health. Some sad accidents with food also have caused to end many lives. Some examples of food mishap are provided below:

In 2010 a 13-year-old kid named as Noah Akers, unfortunately, died when a hotdog lodged in his throat while participating in a hotdog eating competition. Till the time paramedics arrived and dislodged it, he could not survive the ordeal and pass away sometime later in the hospital due to lack of enough oxygen supply.

In 2012, a man of 56 years named Raymond Segura Jr. died due to a malfunctioning conveyor belt. He monitored that fated conveyor belt Kelley Bean Company started to malfunction. A huge pile of beans fell atop his head eventually trapping him. For a long time, he was under the pile. This may have cut of his oxygen supply or the falling bean pile had an impact that caused this sad accident.

While carrots are quite healthy, too much of them can be extremely fatal. In 1974, Basil Brown who was 56, consumed approximately 3.8-lit carrot juice every day. Despite the doctor’s warning, he continued his regimen and ultimately succumbed to liver cirrhosis because of over-consumption of Vitamin A.

Scotsman Brian Ettles who was 46 in the year 2018 threw himself in a tank of distilled whiskey of 50,000-liter. Even though immediate help came up, till the time paramedics arrived he was already dead. The autopsy report suggested drowning in the tank to be the cause of death.

Ian Erickson and David Mayes sadly lost their precious lives during an over maintenance in 1998. The 23 meters long oven was shut for only 2 hours as opposed to the advised 12 hours. The 2 workers entered the oven without this knowledge and a conveyor belt that could not be reversed. As a result, they both entered the hot hearth and died because of burns due to high temperatures.

In 2018, Mr. Ng Sew Kuang aged 73 fell down in the dough-making machine of his store while preparing a red-bean paste. The mixing machine crushed him to death, thereby ruling it as an unfortunate accident.

A 29-year-old Mr. Smith slipped and fell into a molten chocolate vat in 2018. He was hit by one of the paddles in the vat and this caused his death accelerated by the high temperatures of the molten chocolate. It was quite late when his colleagues pulled him out and he was no more.

While water is another name for life, too much of it can have dire results. A water-drinking contest held in California seized the life of 28-year-old homemaker Jennifer Strange. She drank about 7.6 liters water in 3 hours leading to water intoxication.

Food is important to stay alive. But some of the food items can also lead to deaths. Hence, check out your food choices once before you consume them.