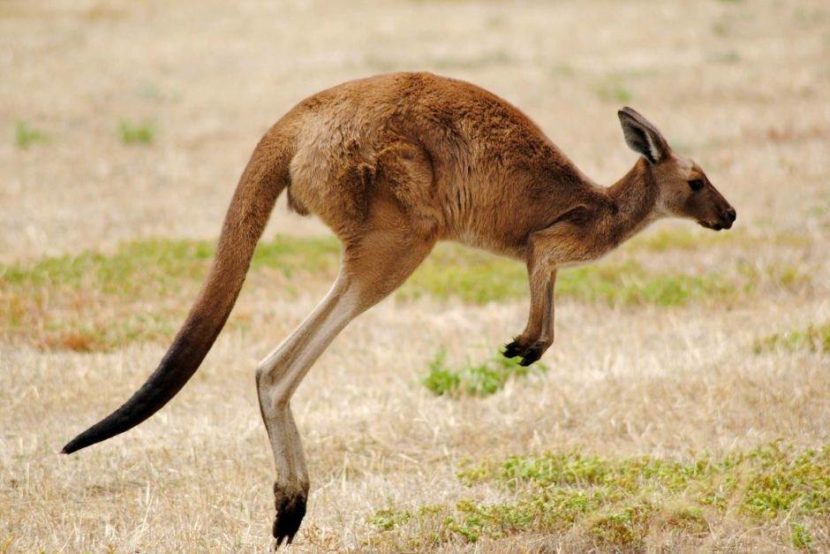 The design of various animal species is evolution’s legacy. It has proved to be effective for the functions that each of these species is supposed to do. The efficiency of the various aspects of evolution never stops amazing us. Even evolution has its own flaws. Some of the animals living in this world can be cited as examples of a flawed evolution. Horses have been human companions since ancient times for their speed and agility. They have a speed of about 80-90 km/hour (50-55 mph). It is relevantly unknown that when a horse reaches its maximum speed limit their throat and lungs start to bleed. This evolutionary drawback is dangerous to the horses. Koala is an herbivore. The main characteristics of herbivore to have primarily decay-free teeth have been missing in Koalas. They feed only on the leaves of the eucalyptus plant that is not only low in nutrients but also toxic. Over a period, the fibers in the leaves damage their teeth to a point that they are unable to eat anything else. As a result, often the Koala dies while starving. Cheetahs are considered among the top class of predators, not only because of their incredible speed but also for their sharp teeth and claws. The trait of Cheetah which evolved from a flawed evolution is that it is extremely anxious. The severe anxiety issues that Cheetah’s face have created major problems for its socializing and breeding in many zoos across the world. The Sea Snakes are known to survive on the surface of oceans. Despite being surrounded by water they are always moderately hydrated. It is because of their inability to drink sea water. Their only source of water consumption is when it rains on the ocean surface. Since they cannot survive on land or freshwater bodies they are often doomed to die from dehydration.

This cephalopod is often termed as a sea monster. It has an impeccable speed of about 32 km/hour (20 mph) and can consume about 227 kgs (500 lbs.) in a single day. The primary flaw in this animal is the presence of its gut through the brain. Therefore, when it consumes food more than its gut can handle, there is a fatal chance of brain damage in this organism. Native to New Zealand the Kakapo parrot is an idiot flightless bird. The local Maoris consider it to be sacred. These birds are defenseless against abundant predators. They have a weird mating habit. They mate only when specific berry (Rimu) blooms which is in 2-3 years. As a result, their fertility rate is extremely poor. Humans, the pinnacle of evolution, are victims of flawed evolutionary design as well. One of the main flaws is in the design of the legs. It is difficult for them to support the entire weight of the body that was earlier distributed between hands and legs. Our spines with its strange curve are quite fragile for heavy burdens and often lead to back problems.

There are so many species surviving on Mother Earth, many of them still being unrecognized by the humans. There can be many more such animals that may have flaws. But as of now, the above-mentioned ones along with a few others have been come noticed.

Next article - 10 Myths about Dracula Debunked »