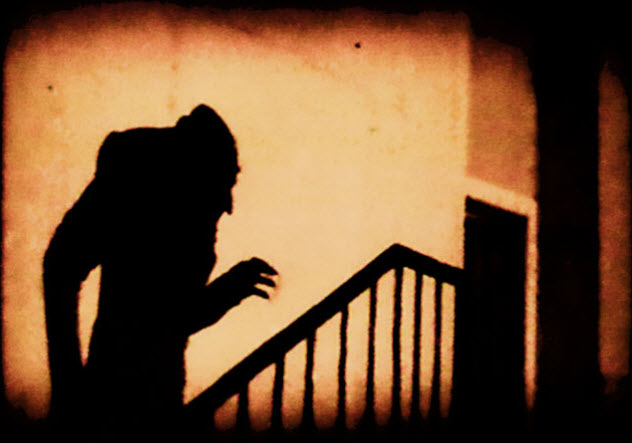 Bram Stoker’s Dracula has been the foundation of the horror genre in the past 120 years. The world of vampires has been beguiling us since then. This celebrated tale has had many adaption and recreations, not only in the printed pages but also in the mainstream cinema. Just like any other adaptations, Dracula has also undergone multiple myths that are far from the truth. Here is the list of such myths to have a look.

Dracula does not burn and turns into ashes when exposed to sunlight. His supernatural abilities are the weakest at day. Dracula chooses the night for his activities because of his heightened powers and convenience of stealth attacks.

The current depiction of killing vampires is full of thrills and action where both the vampires and the killers are equally active. However, in the original adaptation, this process was not as much fun. It is because people kill them mostly when asleep just by driving a stake through their coffin.

Professor Abraham Van Helsing comes as a vampire fighting hero. Bram Stoker described him in his story as an old man with vast knowledge about vampires. Instead of engaging Dracula in combat he used his intellect to defeat him.

In most adaptations, only one or two characters are shown to stand against Dracula as the protagonists. In the original story, there were six of them who came up to defeat him. They included Abraham Van Helsing, Jonathan Harker, Arthur Homewood, Mina Murray Harker, Jon Seward, and Quincey Morris.

The world is only aware of Dracula’s abilities to have no reflections, bloodsucking and conversion into a bat. However, he can transform into other animals like foxes, rats, wolves, etc. He can also turn into mist, dust, and storms.

Many modern adaptations depict that being bitten by a vampire and drinking its blood would turn oneself into a vampire instantly. The actual process takes much longer as mentioned by Bram Stoker himself.

The three women associated with Dracula are known as his three brides. The way the recent adaptations show their importance is is absent from the original one. They have little significance in Mr. Stoker’s story.

Renfield is one of the most overlooked characters in the adaptations of Dracula. He was Doctor John Seward’s patient. Despite not being a vampire, Renfield spoke highly of Dracula. He even foretold Dracula’s arrival in London.

Almost all the adaptations of Dracula has portrait Mina as his reincarnated lover. This was never implied by Mr. Stoker in his book. Many of other adaptations show the angle of Mina’s romantic interest in Dracula. Again, this was never the case as Mina was totally in love with Jonathan Harker.

This celebrated piece of literature depicted Dracula’s death in a plain way as opposed to the magnificent killing process shown in various other adaptations.

Recent day stories on vampires depict a number of things worth fascinating. There has been always some such amazing myths and mysteries that have fascinated people for quite some time.

Next article - Ten Unknown Civilizations of the Ancient World »