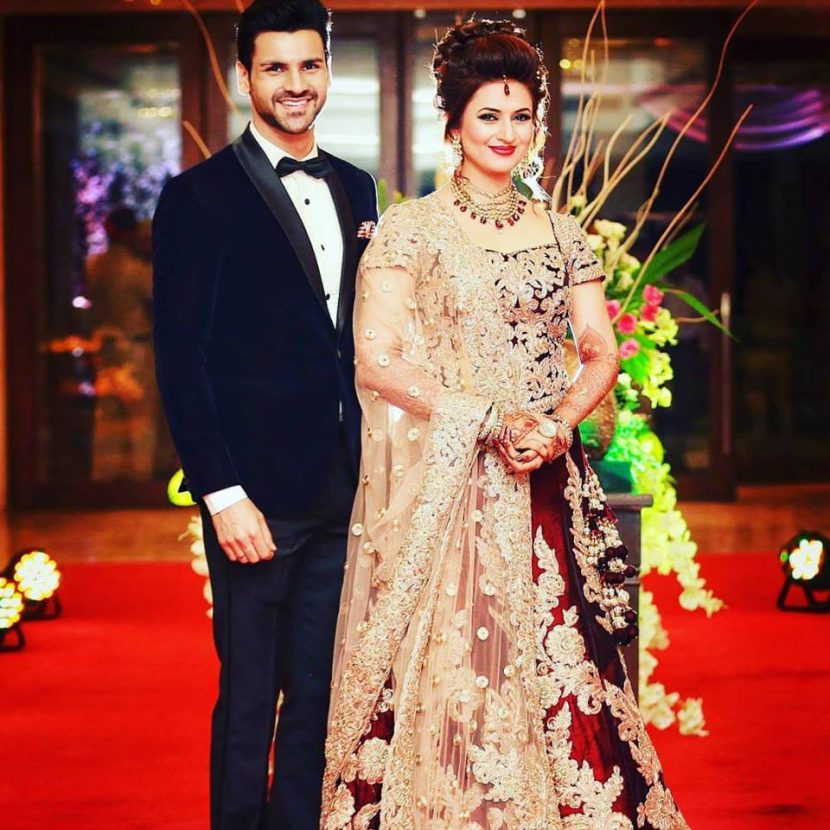 Most adorable actress of Indian television industry Divyanka Tripathi Latest news is that she is  getting settled with her would be better half Vivek Dhaiya Soon. On this cherished occasion there are certain facts about her personal and professional life that her fans would surely love to go through. Next article - 10 Eid Accessories To Charm Your Guests »