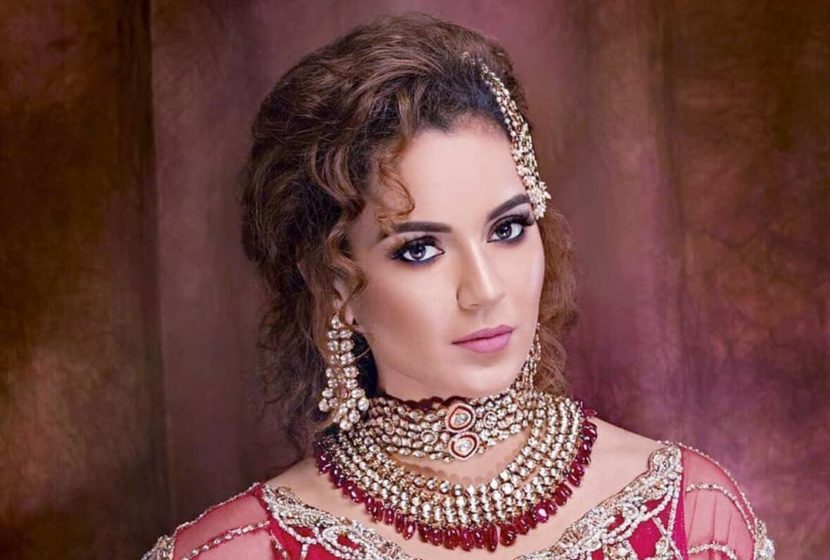 23 September, 2020
celebrityentertainmentWomen
1157
A simple girl born in a small town of Himachal Pradesh aspired to become an acclaimed actor was quite a kid when she raised her wings high enough to fly all the way to Delhi and Mumbai and struggled to chase her dreams. Nevertheless, her innocent eyes and prowess in acting became an asset for her when she received the Filmfare award for best female debut in 2006 thriller film named Gangster. The Queen ‘Kangana Ranaut’, never looked back since then and was bestowed with binge honours like the PadmaShree Award and National Film awards. Her love hate relationships and spunky statements have always hit the headlines of the entertainment and news channels. She has been so fearless and persuasive in reflecting her opinions publicly. Known for her strong instincts, Kangana clearly showed the audacity to support the abetment to suicide, in fact she was the first person raise her voice (through Nation wants to know with Arnab Goswami news channel, the Republic TV) against all the odds since the mysterious demise of Sushant Singh Rajput on 14th June 2020. Here is the well seasoned list of top 10 Panga Stories entitled to Kangana.

The irresponsible or biased investigations done in the Sushant’s surreptitious death case by Mumbai Police and their way of protecting the accused and not guarding the ones who requested for security after they received possible threat calls, this made Kangana say that she feels that the Mumbai is PoK. Her Remarks offended the Maharashtra Government to an extent that Sanjay Raut,  Indian politician from Shiv Sena party called the actress ‘haramkhor’. Another rebellious and delinquent incident happened when BMC demolished Kangana’s office in Mumbai. Isn’t it shameful to make insensible comments for the lady who has always made the nation proud. For this, she was fortunate to receive Y plus security though. She did not hesitate to tweet when Shiv Sainiks attacked a veteran Indian Navy officer. 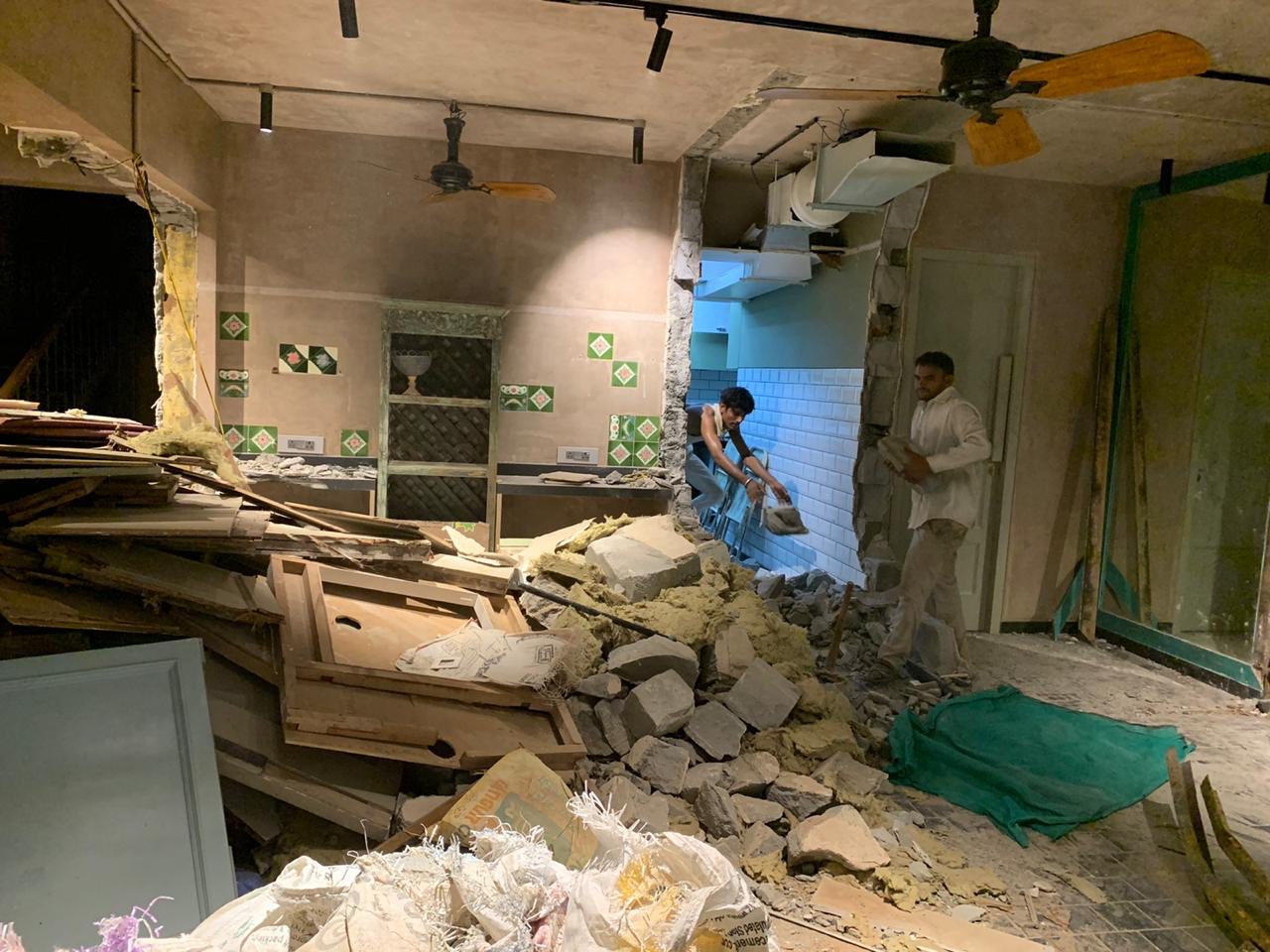 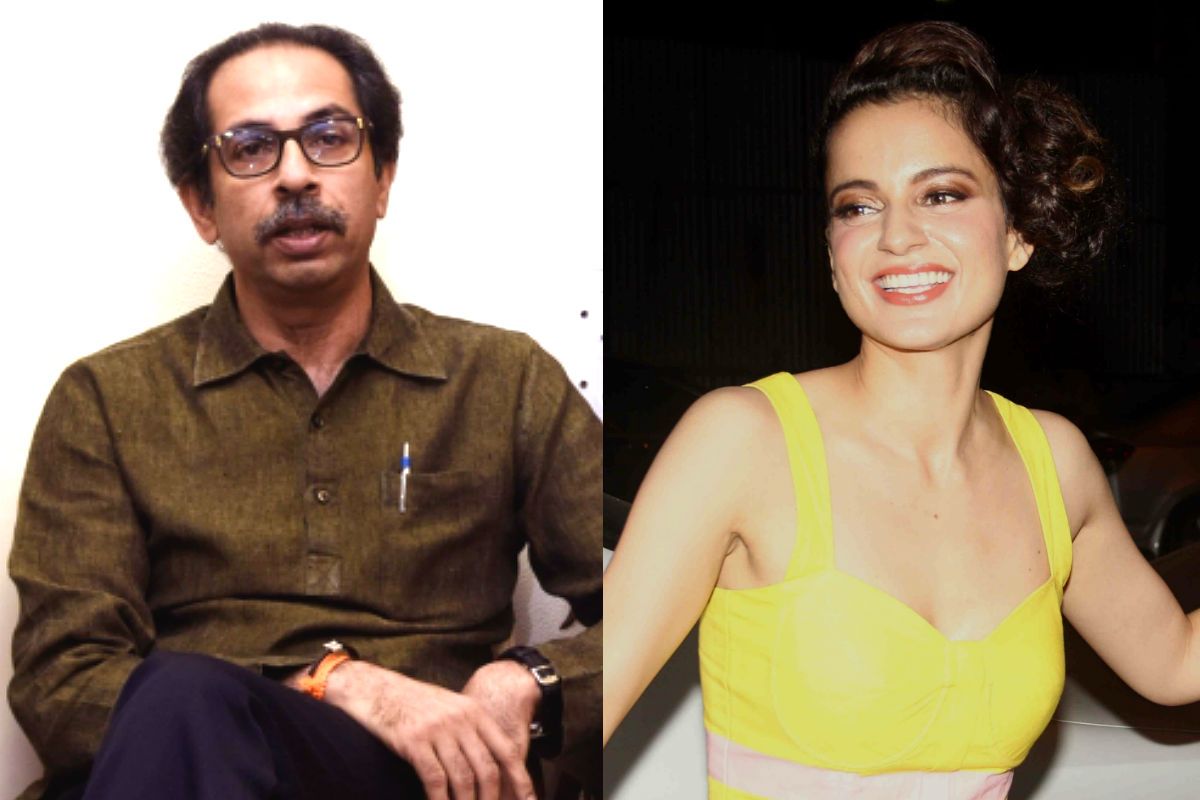 As per the latest updates, Sonu sood opened up lashing against Kangana that she was the one who chopped off his scenes while Miss Ranaut reported that Sonu  refused to work under a woman after she took over the reins as the film’s director.

Kangana recently tweeted that depression is one of the consequences of drug abuse and that so-called high society rich and classy star kids claim it to be trending in their group parties. Narcoterrorism has ruined the youth and future of our nation. Kangana has been outspoken about how she found herself trapped in marijuana consuming addict vultures. And NCB probing SSR murder case has come up with shocking revelation of big names from the industry involved thoroughly in drug peddling. Rhea Chakrovarty Deepika Padukone and others have been alleged to have deep rooted connections and chats with the drug mafia gang.

Since Kangana is on front foot against Bollywood social issues ever since she was encountered with dark and silent secrets smashing the industry slowly and steadily. But her voice caught fire when her statements were found related to the cause for Sushant’s unsolved death mystery. Anurag Kashyap, a famous filmmaker in response to Manikarnika’s unravelled gestures commented that she should better run to LAC, where China troops are continuously trying to invade the nation. Soon Payal Ghosh slammed Mr. Kashyap for sexually harassing her followed by an old video shared by Kangana in which Anurag said he abused a kid in school.

In support to Payal Gosh allegations against rape opportunists, Kangana revealed how these rich spoiled brats project their genitals in closed rooms after a drugged party and force their tongue into your mouth. Sometimes they schedule an appointment at your place and force them on yourself, still managing to work as a liberal sexual predator yet carries a reputed personality.

Well, Nepotism is prevailing silently in almost every industry and people have been adjusting and accepting the fact but, the free spirited Kangna Ranaut was the first person to roar against this injustice since she knew how it feels to be cornered by esteemed bigwigs like Karan Johar, Salman Khan and Mahesh Bhatt. And what happens when small town talented actors face nepotism and eventually feel shattered, broken conscience that might prepare them to attempt suicide.

Apart from Hrithik Roshan, Adhyayan Suman, Aditya Pancholi Kangana pointed the entire Bollywood when no one participated in active justice for SSR campaign. She made bold remarks saying Bollywood gang up to acknowledge movies like Sanju where Sanjay Dutt is a druggie and sexist but no one from the industry has the guts to do the same Sushant who was intelligent, well educated and a versatile actor.

In her statements, Kangana said that movies like Gully Boy were rewarded while Manikarnika was rejected. Arijit Singh was made to do playback for songs which were then not released and later for no reasons he was forced to apologise on social media. Vivek Oberoi, Sonu Nigam, Monali Thakur and many other talents joined hands to share how unfair Bollywood or the music industry could behave with the newbie strugglers.

Just because Kangna is fearless and unapologetic, it was ruthless to call a beauty a ‘wicked witch’. The source of such a comment was the broken relationship that Shekhar Suman’s son Adhyayan Suman and Kangana shared. Someone who starts growing in the industry, the arrogant bollywood freaks tend to either spread wild rumors of having split personality disorder or faking character assassination as clearly evident from Kangna’s statements and SSR’s case now.

Kangana has always been a real image of heroism.