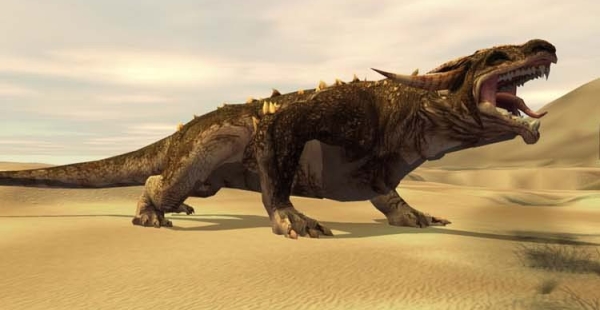 War has been on this planet, killing several human beings all through the history of mankind, since the evolution of humankind. Whatever may be the reason, whether for conquering or independence, or for claiming resources, or for any other reason; war in the human history has caused lot of deaths for mankind on this planet.

Now, let us delve into the list of the top 10 most deadliest wars in the Human history. The list is ranked based on the death toll, from highest to the least. The war was the result of the Mongolian empire invading and conquering most of the Asian and Easter European countries. It is considered by many historians as the most deadliest conflict in human history.

Members – Republic of China and the Empire of Japan

Members – Qing dynasty and the Heavenly Kingdom of Peace, a Christian millenarian movement 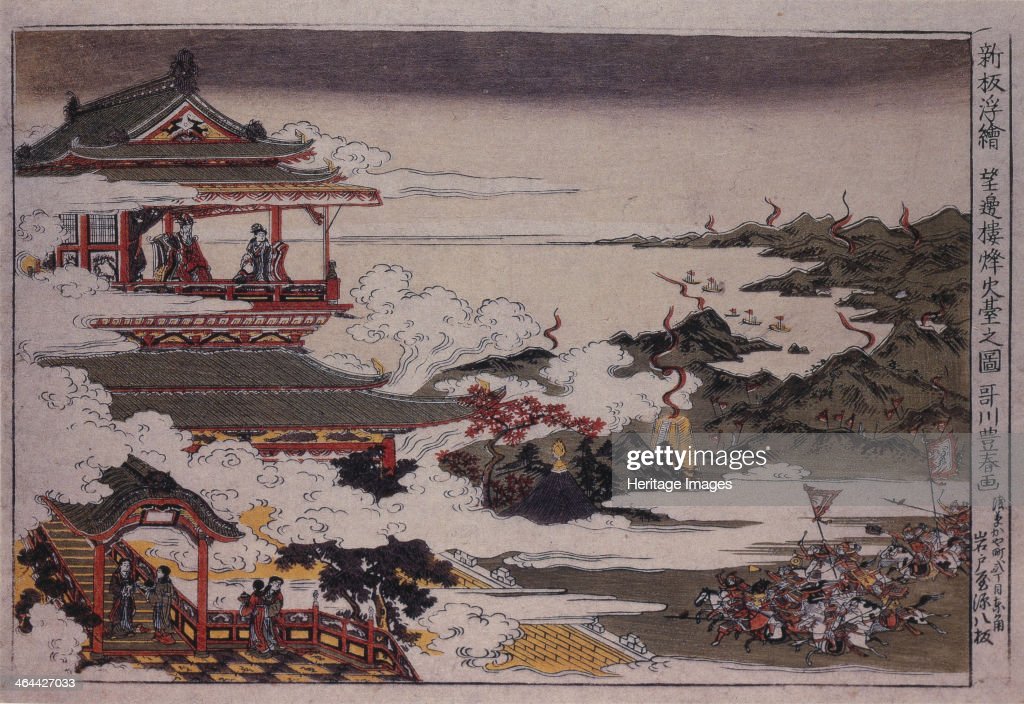 Members – An Lushan and the Tang Dynasty

Conquest of the Americas

Members – European colonization of the Americas Members – An ethnic and religious war

- Previous article « Top 10 Must Watch Hollywood Movies EveryOne Should Watch