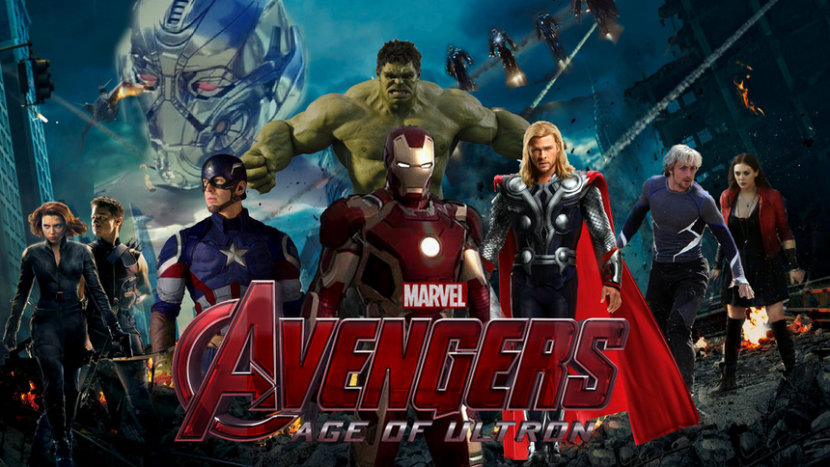 Top 10 Must Watch Hollywood Movies EveryOne Should Watch

The movies undoubtedly serve the purpose of amusement at any time and let you spend your leisure moments with your peers while watching one of your favorite dramas. People try different directions and productions as per their taste which may vary from action, fiction, historic or comedy. Here is the list of top 10 must watch Hollywood movies that enthrals your mood whenever you watch the one.

Not just the one time watch but this movie will leave you startled and cravings to have a look at it continue to grow. Credits are dedicated to the excellent casts starring both Brando and Al Pacino and wonderful quotes seen ever in a movie. No chance of boredom even if you watch it on a repeat mode. The picture directed by Robert Zemeckis seems to have an inspirational aura. A masterpiece and a fantastic movie acknowledged for its cast and crew and its picturization. One should look up for such a beauty to watch over and over. A simple refreshing film with amazing storyline! Best comic book movie that will surely bring you goose bumps. One of the finest performances of the villain and great screen play by Nolan brothers, this stood as the spectacular effort put forth. A beautiful experience to have a look at! Best epic fantasy       with the unbelievable fighting sequels directed by Peter Jackson. The actors, the script, the music, the chronology will hold your breath till the end of the movie. Writer/director Quentin Tarantino delivers an Elmore Leonard style of dialogue to the screen. . A superb series with immense suspense during the final scenes insist you to watch it hundred times or more with keen interest. Phenomenal love and selfless act of sacrifice could easily be depicted in this movie. Eternal love in the story is heart touching and makes you drop tap of tears. Although the title sounds like it is an action series, nevertheless directions headed by David Fincher with incredible script and American dark comedy will really make you think. You will definitely develop a craze to re- view stunning visuals and explore the same idea with fresh desire. Directed by Steven Spielberg and written by Robert     Rodat, the film is appreciated for its media graphic and naturalistic portrayal of war, and for the grand opening of 27 minutes, which includes a depiction of the Omaha Beach assault of June 6, 1944. Many award winning performances in the movie were acclaimed by the critics. If you are a great Hollywood fan then watch not the one but all the movies mentioned here. Go for them and catch the moments. Grab the Hollywood treasure and discover the missed ones. Don’t miss the best.

Next article - Top 10 most Deadliest Wars In Human History »