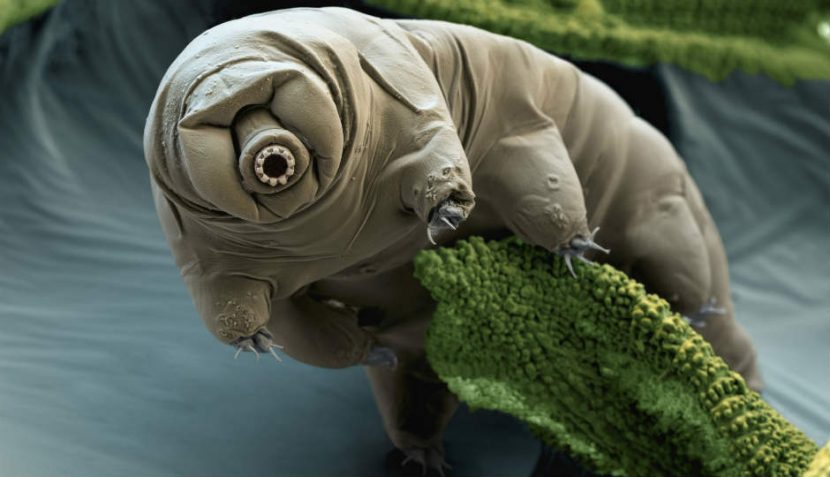 Well, it is not at all true, if you think that scientists mess up their minds finding truths about our life, the reality of our evolution and whether the change in climate is happening faster than expected due to other than natural phenomenon. No, they do not! It does not at all mean that they know everything about the universe and the existence of all the matter that it is made up of. What they want is answers to the unsolved science mysteries that question the existence of something.

Physicist Brian Cox once said: “I’m comfortable with the unknown—that’s the point of science. There are places out there, billions of places out there, that we know nothing about. And the fact that we know nothing about them excites me, and I want to go out and find out about them. And that’s what science is. So I think if you’re not comfortable with the unknown, then it’s difficult to be a scientist… I don’t need an answer. I don’t need answers to everything. I want to have answers to find.”

Let us look into the top 10 unsolved science mysteries that are keeping our scientists busy: The current understanding of particle physics says that matter and antimatter in the universe should be equal in existence but are opposite in nature. This means that when they meet together they should destroy one another leaving nothing behind. However, the reality seems to be different with matter existing in the universe is more than antimatter.

We know that humans spend a third of their time, all sleeping. But, we don’t know why do we follow this circadian clock of sleep and wake cycle. This is called as Fermi Paradox, whether earth is the only planet with life, or still there is any other in the billions of galaxies with lots of planets and stars. Almost 80% of all the matter in the universe is dark matter itself, which does not emit any light and stays dark always. Scientists are still unable to find out what exactly is this dark matter made up of, and there are only theories about that suggest some particles. This might be surprising for you. But, it is actually true that the continental plates beneath the earth are forever moving, and are the reasons for rearranging continents, causing earthquakes, forming mountains and volcanic eruptions. But, the reason is still unanswered. 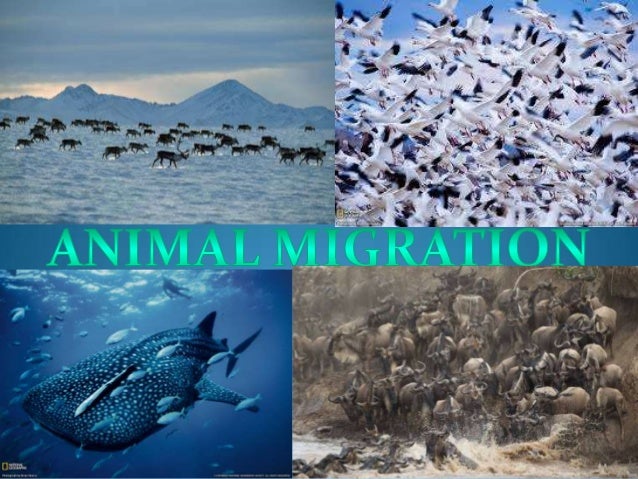 The changing seasons and other climatic conditions cause many animals and insects to move from one place to another for every period of time. But, how do they know where to go, and how do they find out the path, is not answered until now.