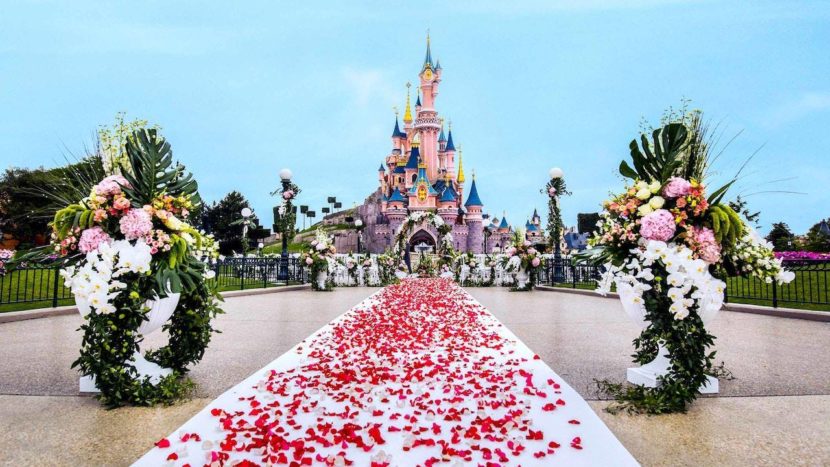 Top Most Attractions in Paris during Christmas in 2020

Travelling to Paris, the world’s famous and gorgeous capital city of France and waiting for the Eiffel Tower to twinkle like stars was something in my heart that I have always yearned for. And what else could be the best idea then celebrating the Christmas Eve in the majestic theme park, the Disneyland, Paris. It was November 2019 when I stepped in this ‘City of Light’ (La Ville Lumière) known for enlightenment and dominating the world of philosophical and witty ideas since ages.  The boulevards, museums and monuments appear as beautiful as glowing fireflies in the summer night décor, actually created by the first time use of gas street lighting by one of the European cities. It’s just a matter of time when the world was free from the Corona pandemic and flying to your favorite destinations was hassle free. Now, keeping in mind the current situation when the virus is taking off at its peak, it would be wise to follow the necessary Corona guidelines issued by the government. Or else postpone the vacation till the country code turns to yellow or green. Its never too late to visit your city of dreams.

Castle of Magic Kingdom of Disneyland, Copyright by Kanika Gupta

Do not shut behind the walls but walk across safely. A short piece of adventure is always refreshing for the body and mind. So, here I was standing right in front of chasing my dreams to Paris with a backpack in one hand and the flight tickets on the other. I boarded my flight from Schiphol Airport, Netherlands to Paris(1 hr 20min)Airport(Orly Aeroport), then via train we reached the hotel. After checking in to Ibis Paris Gare Du Nord Chateau Landon 10th, had some refreshments and without wasting an hour, I was ready to go out for the world’s largest historic art museum located centrally in Paris named Musee du Louvre or the Louvre museum. 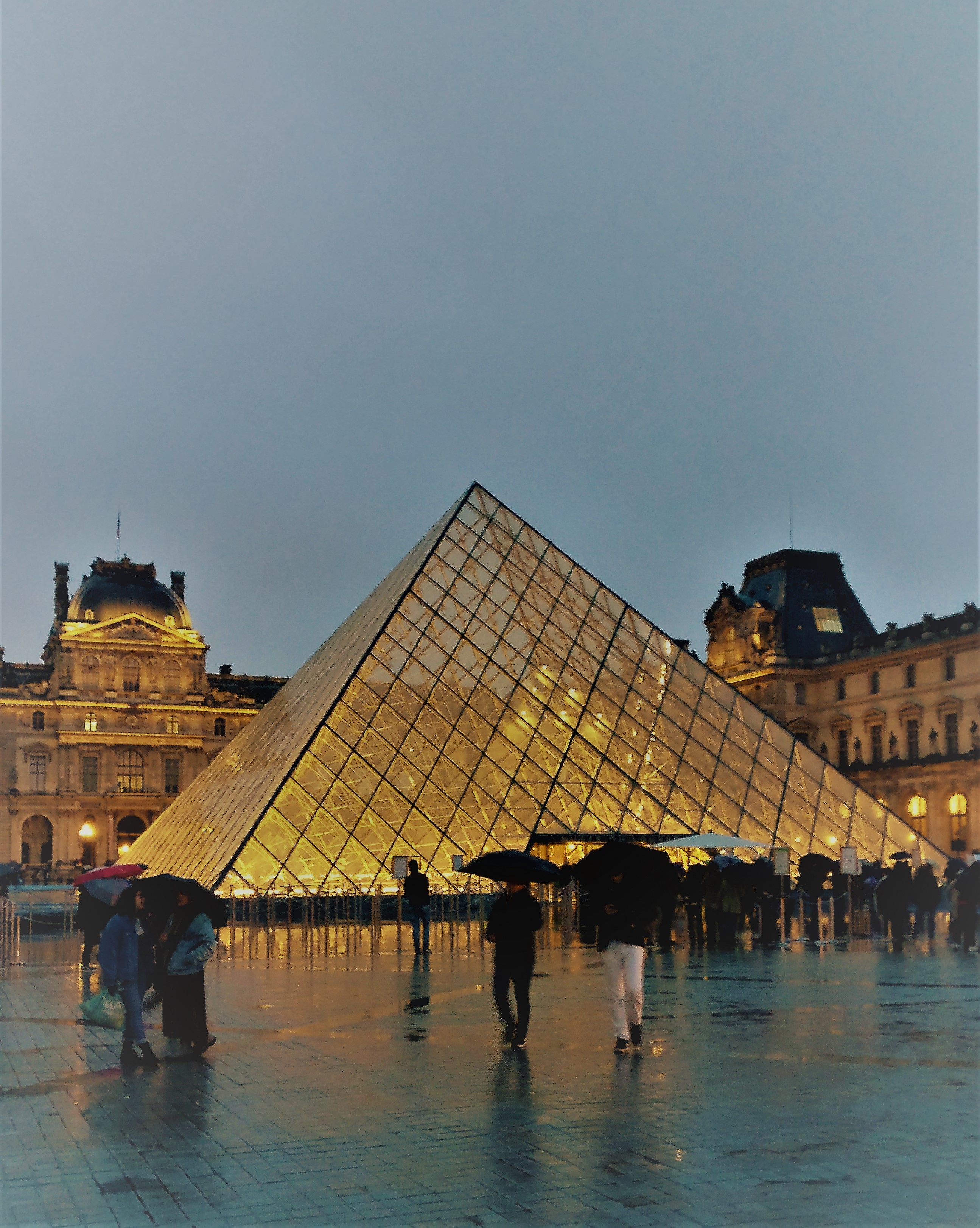 The Louvre, part of the UNESCO World Heritage list since 1991 is a large glass and metal pyramid crafted by Chinese-American architect I. M. Pei, surrounded by three smaller versions, in the main courtyard (Cour Napoléon) of the Louvre Palace (Palais du Louvre). It has three entrance points: the main entrance at the pyramid, the one from the Carrousel du Louvre underground shopping mall, and the other at the Porte des Lions (the western end of the Denon wing). A person like me would of course prefer the way in through the shopping mall. If you have special interest in The Da Vinci Code, then surely you will be mesmerized by the skylight or the Inverted Pyramid, La Pyramide Inversée, which plays an important role in the best-selling book The Da Vinci Code and attracting visitors to explore around 40 shops underground. 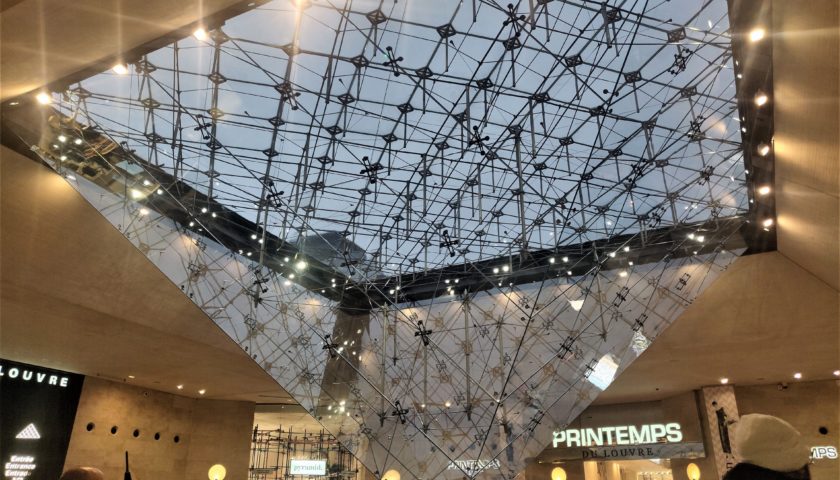 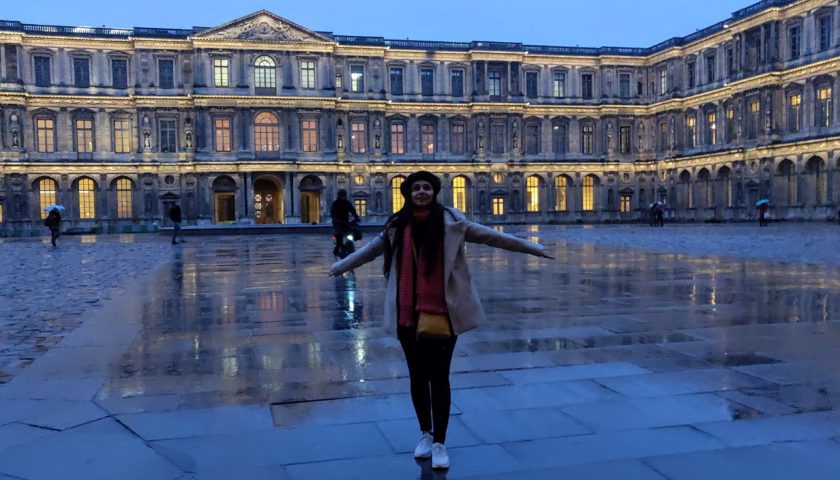 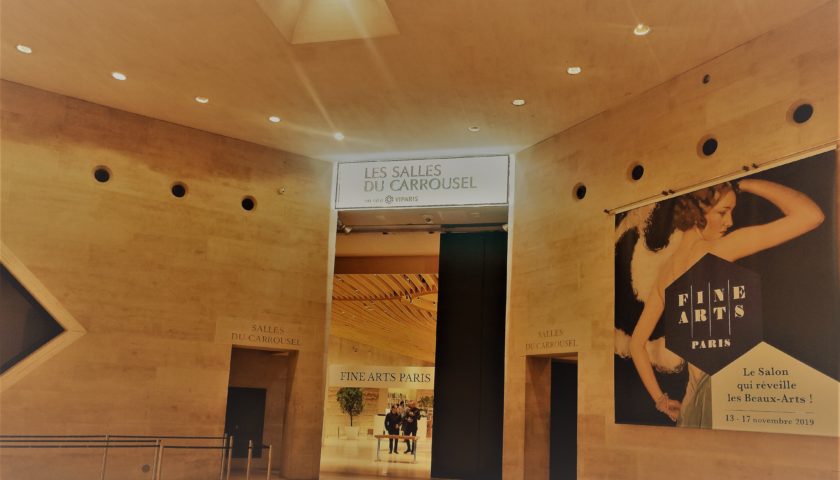 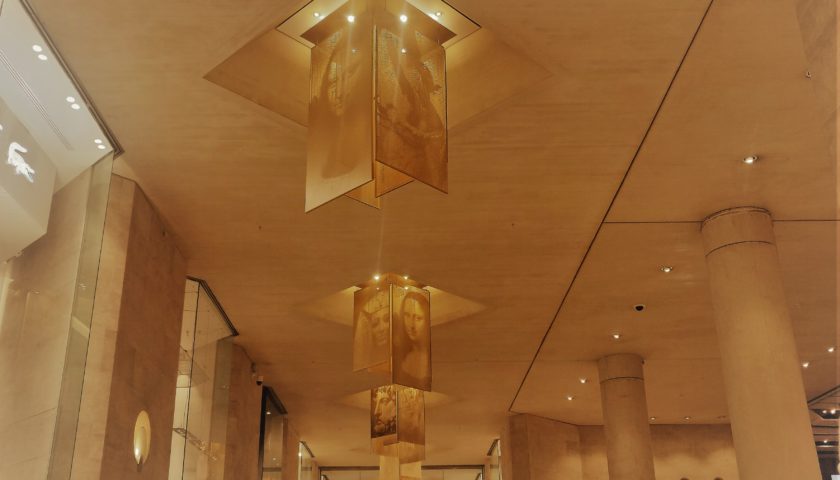 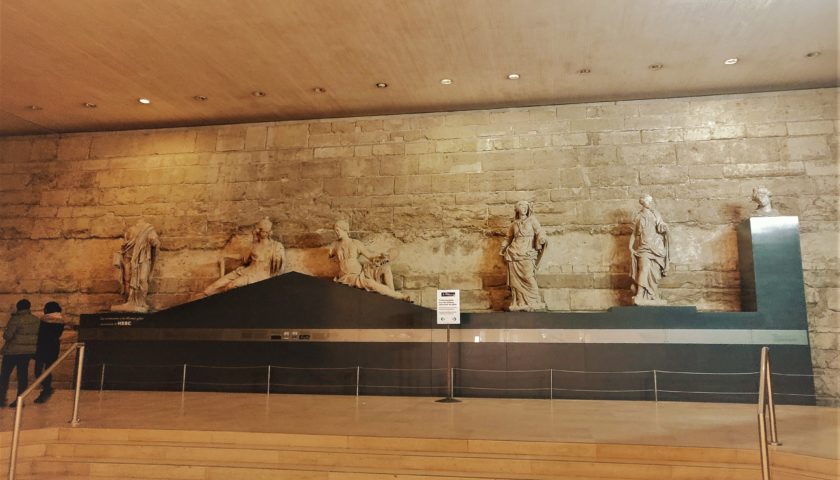 It is closed on Tuesdays, so book your time slot after inquiring about the opening hours and certain directions. The Louvre Museum is embraced by the largest and oldest public park in Paris, the Tuileries garden  known for its incredible landscape art and sculptures. Also you can launch a virtual tour for a prior introduction to museum’s exhibition rooms and galleries and contemplate the façades of the Louvre. It was great fun walking around the museum and the Royal Louvre palace during the evening.

Since I am fond of glittering night views, I dedicated dawn bliss to the Eiffel tower as I knew that every evening, the Eiffel Tower is glazed with its golden sparkles for just 5 minutes every hour, while its beacon brilliantly shines all over Paris. Nothing could be as enthralling as the upward journey through a lift to traverse three levels, with restaurants on the first and second reaching the top level’s upper platform(276 m (906 ft) above the ground), the highest observation deck approachable to the European public. Although it has a 300 steps staircase, I preferred buying  tickets for the lift. Honestly, I missed a crystal clear panorama due to foggy winters, but I could still cherish the exquisite twinkling Paris in the dark. I feel pleased to witness such a wonderful creation by an engineer named Gustave Eiffel. Who would have thought that the entrance designed to the 1889 World’s Fair would one day become a global cultural icon and the tallest structure of France. I went with my husband to personally sense the romantic ambience all around. To save the memories, I bought the Eiffel souvenir from the people sitting by the side of the Eiffel tour. And lately we returned back to the hotel. 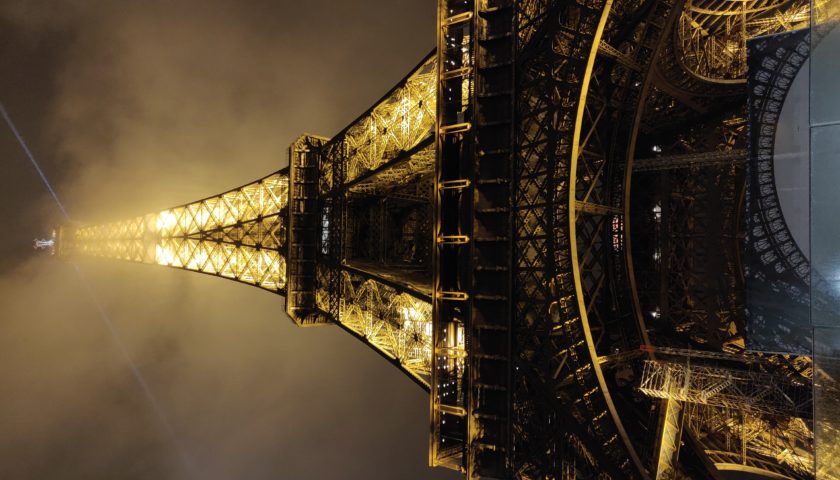 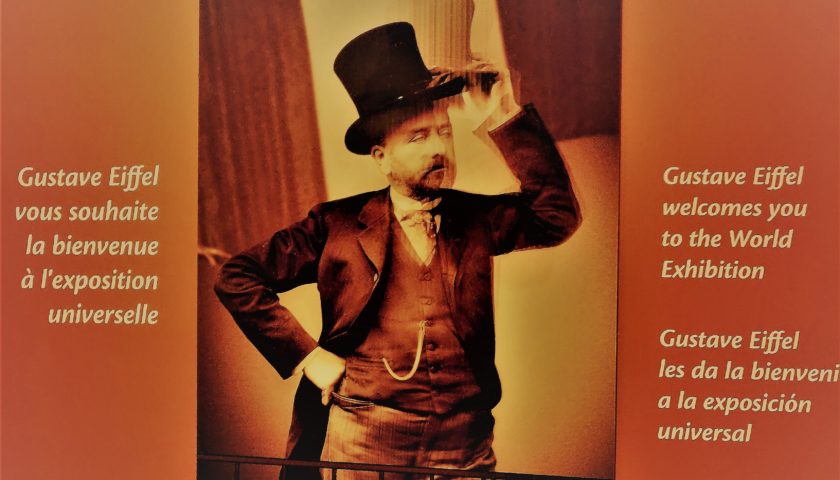 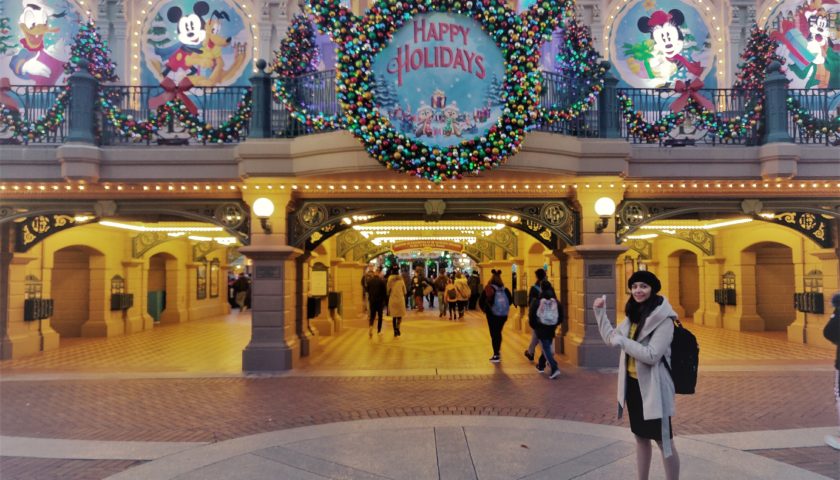 The Disneyland, Copyright by Kanika Gupta

The best should wait till the last. We wanted a happening end to the trip so we booked the last 2 days tickets to the 2 Disney parks- The Disneyland park and the Walt Disney studios park. You can buy the tickets online in advance. Always mark your preferences so that you do not skip any of your favorite rides and events as the queues are really long(1- 2 hours usually, unless you have the Fastpass) and their times are usually updated live on display screens. In the morning we checked out and moved our backpacks to another stay, 13 Rue des Bourguignons 77450 Esbly France which was close to the Disney land( 20-30 min by bus). Within an hour or two, we were in the most visited theme park in Europe. Since it was close to Christmas, the entire Park was adorned in lightnings, Christmas tree decorations and bells. It was a jaw dropping journey through FantasyLand, DiscoverLand, FrontierLand, AdventureLand, ToonStudio and Mainstreet U.S.A etc.

For a moment I felt, I was daydreaming. Some of the adventures that got under my skin were :

The Twilight Zone tower of terror

Pirates of the Caribbean

Unfortunately Indian Jones and the temple of Peril were closed at that day. 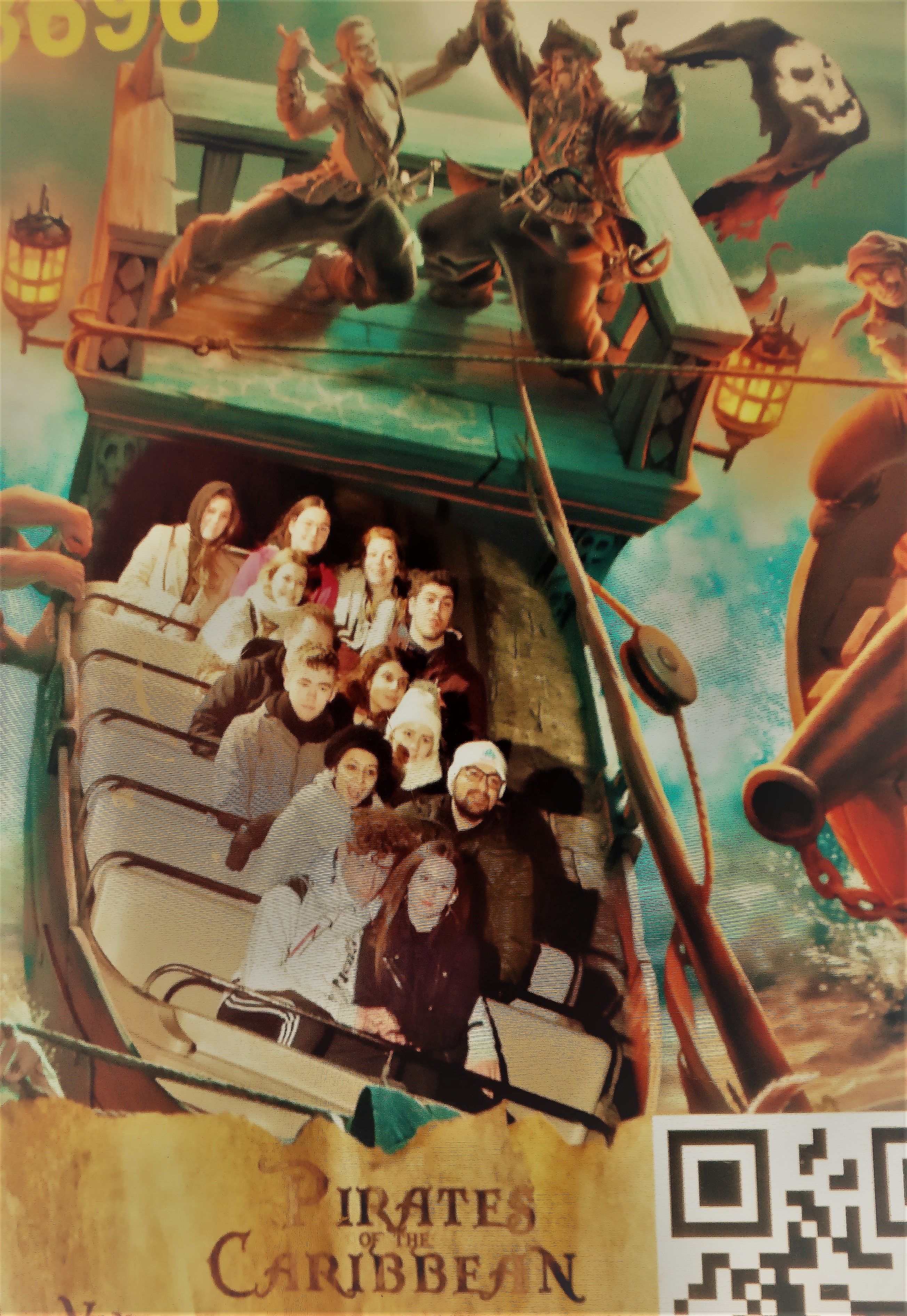 Adventure photo shot during the ride 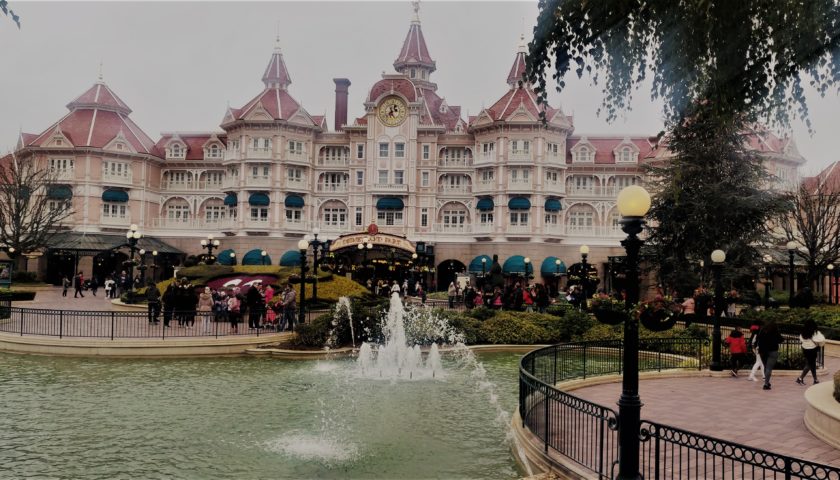 You can also collect all your Disney character encounters and adventure photos in all the main Disneyland Paris shops. Do not miss doing shopping Disney T- shirts, hairbands and other cartoon souvenirs. Waiting in the queues for long hours leaves you famished and exhausted at times, don’t worry simply grab the Disneylicious meals at counters service, buffets or table service restaurants for all budgets. The late night we bid adieu to Disneyland with the most enchanting Royal castle stage show. Well, it was once for all lifetime experience, so quite obvious I was feeling nostalgic because I wanted to stay there forever, but had no choice then to leave. My return journey was through the high speed Thalys train( 3hrs 23 minutes). 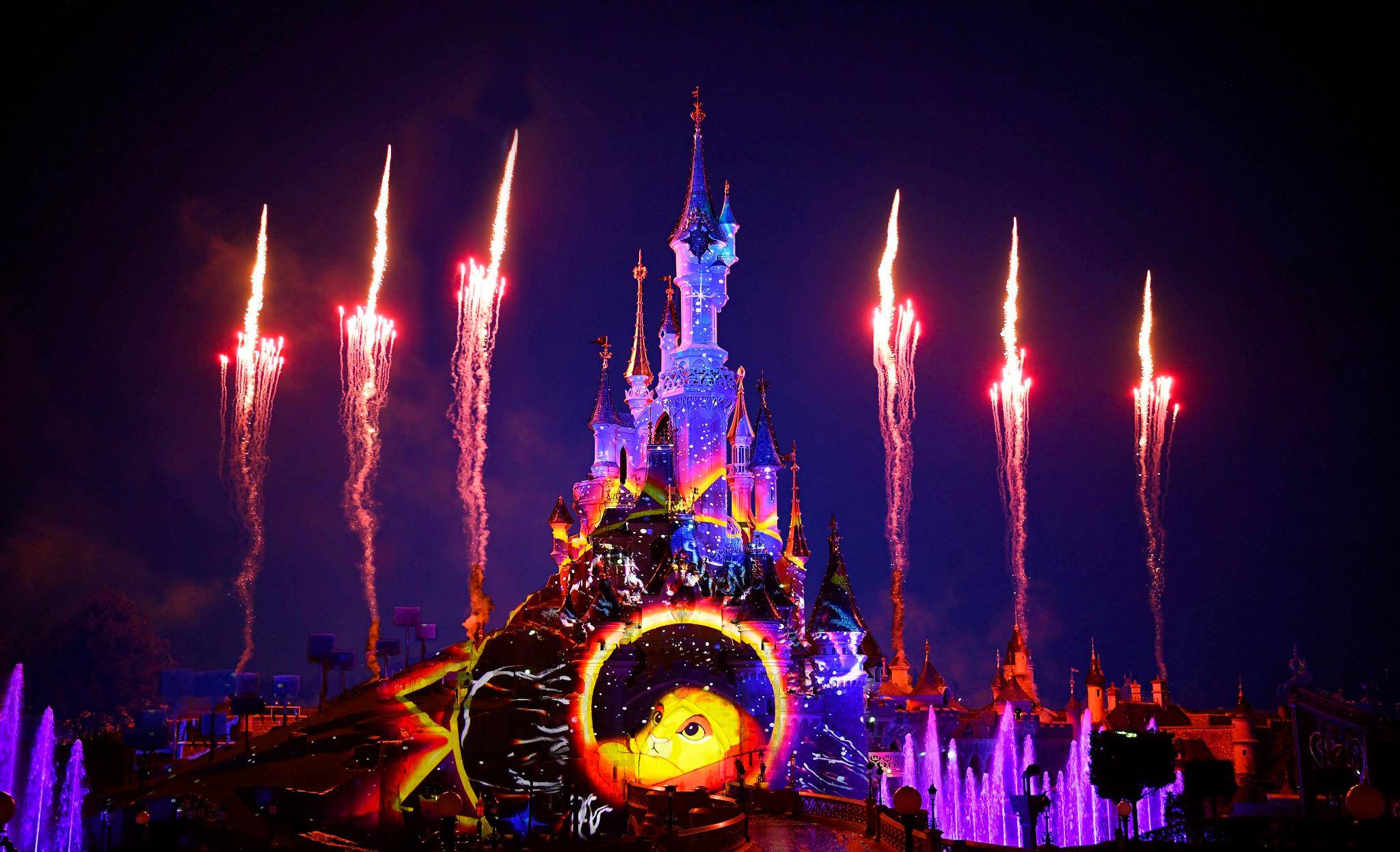 What an ultimate destination! Just in love with Paris.