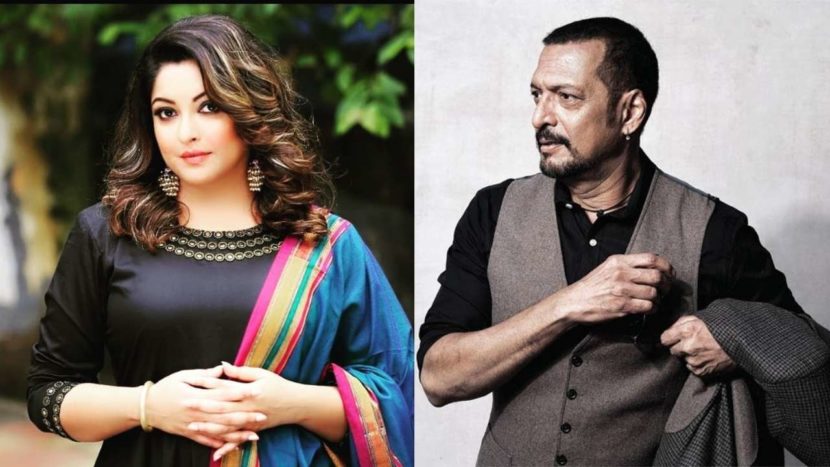 Tanushree Dutta is a former beauty queen. She made her Bollywood debut with the film Aashiq Banaya Aapne that was released in 2005. Later she appeared in films like Dhol, Chocolate and Apartment. Thereafter she vanished from the screen. Since then all her fans have been eager to know where she disappeared. Most importantly they wish to know the reason for her disappearance. Today years later the reason is clear. Though she made it obvious years back but no one took it that seriously as people today are.

Those who are not that active on social media might be hearing about Tanushree Dutta-Nana Patekar Controversy. Also you might be hearing all the types of statements being a moot point on the same on different news channels. Here we are with an article to up date you with the core of the controversy. This we have done so that you can also frame an opinion and come out in support.  ‘Harassment Will Not Be Tolerated,’ are the words of Maneka Gandhi. Maneka Gandhi is currently the Union Minister for Women and Child Development. This statement she  gave to illustrate her opinion on the ongoing Tanushree Dutta-Nana Patekar controversy. She goes on to say, “Harassment of any kind will not be tolerated. We were the first government to start ‘SHe Box’ on social media and women who wrote to us saying they are harassed, we took action immediately.” Tanushree Dutta, the former beauty queen has revived a 10-year-old controversy. In this controversy she has alleged that she was harassed by one of the most popular Bollywood veteran actor Nana Patekar. This happened on the sets of a film that was released in 2008. The name of the film was Horn ‘Ok’ Pleasss. The lady accused Nana of  possessing and demonstrating an aggressive as well as an unwelcome behavior. This she noticed and experienced while they shot for the film of which she later decided to quit. Tanushree, a brave girl as she appears to be, also claims that Nana Patekar had sent the political goons in order to intimidate her.

Who from film industry was aware about this? The girl goes on to say in her allegation, that the fact remains that even thoughthe industry insiders were surely aware about Nana Patekar’s indecent behaviour with the women, but all chose to remain quiet and no one spoke openly about it. In addition to this, she criticized the well known actor Rajinikanth and the heartthrob Akshay Kumar for doing films with him though they were totally aware about this fact.

Who are the other culprits?

What does Cine And TV Artists’ Association has to say?

Cine And TV Artists’ Association on Tuesday discussed about the complaint that the catress has filed yaers back. They stated that the complaint which was filed by Tanushree Dutta was not appropriately evaluated. To put in their words, “After going through Ms Tanushree Dutta’s complaint, which was filed with the then Executive Committee of CINTAA in March 2008, we feel that the decision taken in the Joint Dispute Settlement Committee of CINTAA and IFTPC (then known as AMPTPP) in July 2008 was not appropriate, as the chief grievance of sexual harassment wasn’t even addressed.”

Who is supporting the actress? 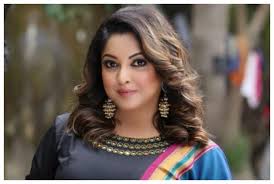 Today, when days after Tanushree Dutta has named Nana Patekar for allegedly harassing her in 2008 on the sets of Horn ‘Ok’ Pleasss, the industry voices are speaking out. This they are doing in support of the actress. The actresses and actors like Twinkle Khanna, Priyanka Chopra, Richa Chadha, Sonam Kapoor, Parineeti Chopra and Farhan Akhtar have come in support of her. They have tweeted that Ms Dutta’s  has taken a “brave” step.

All in all, this was All You Need To Know About Tanushree Dutta-Nana Patekar Controversy. Also, everyday something new adds to the controversy, so you need to stay aware of the same. This is an action in wake on the #metoo campaign. Maneka Gandhi says that something like the #MeToo movement should also begin in India. “I feel we should also start something like ‘Me Too India’ in which any woman who has been harassed at any point should write to us and we should investigate. For the first time NCW is going into every case that are there with us and we go in detail.”