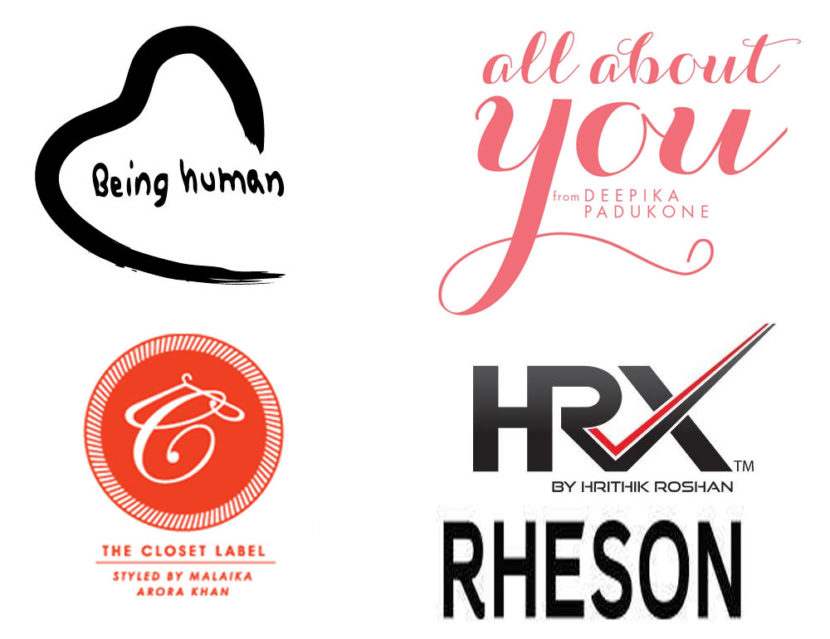 Indian celebrities have been venturing in their own fashion labels these days. It has become a very common trend. There are many reasons for it. Firstly, due to increased internet presence there are plenty of online spaces that are involves in selling of items from clothing to footwear etc. It has become very easy to sell via online website. It is easy to connect with the desired audience due to the fact that internet has far-reaching aspects. Indian Celebrities have been inspiring fashion for ages, people gets inspired by their dressing style; their fashion sense has been inspiring since ages.

Owing their own personalized fashion labels help stay connected with their fans and also gives opportunity to increase their fan base too. Apart from acting alone, celebrities have been diverging their portfolio into fashionable clothes and accessories. Some of the Indian celebrity brands are as follows:

1) Being Human by Salman Khan

5) All About You by Deepika Padukone