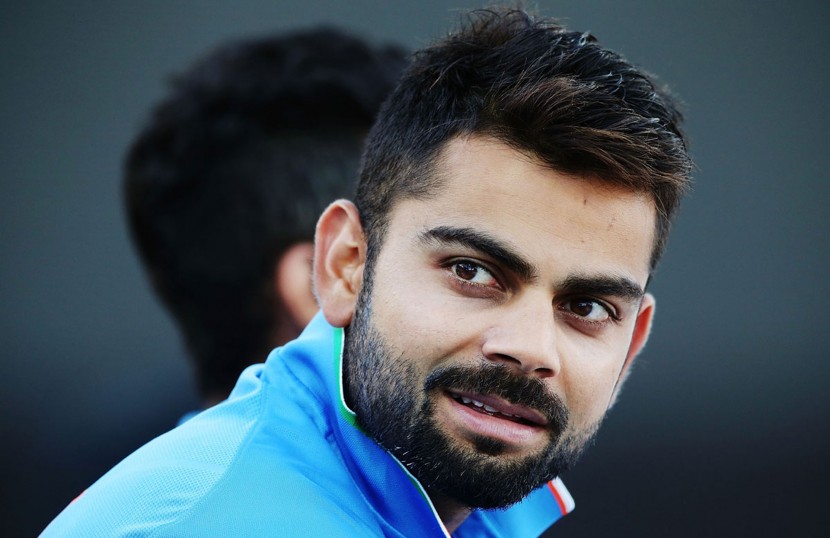 On Saturday here in Eden Gardens, in Kolkata, audience watching India vs Pakistan match for the T20 World Cup were given a spellbinding man of the match performance by Cricketer Virat Kohli half century. His score of 55 runs with just 37 balls includes a total of 34 runs in boundaries, with a strike rate of 148. 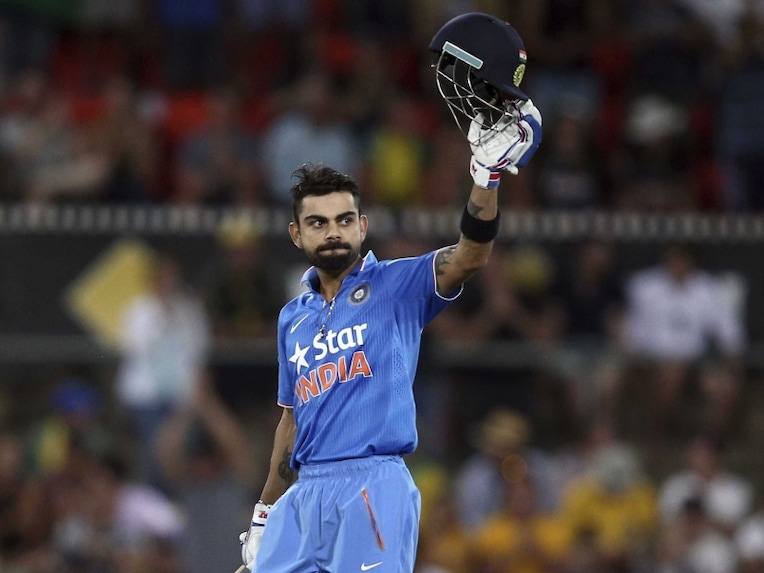 Kohli has most of his ODI hundreds while chasing targets and hence is considered to be the master of run-chases, even with enormous pressure on the batsmen. With this saying, the skipper understands how his team member Virat handles pressure and how he prepares himself in scoring runs, when it is most required. Dhoni also opines that Virat is a batsman who handles his pressure efficiently while batting. When he is under a lot of pressure in scoring boundaries, he puts it off and go for singles and doubles by running hard. This way, he can offset the pressure and wait for the time when the pressure transfers to the other team.

He is another one man who is developing vibes around him similar to the legends of Indian cricket, Sunil Gavaskar and Sachin Tendulkar. Now again, with his fascinating performance over Pakistan on Saturday, he added one more brick to his rapidly increasing reputation and performance. 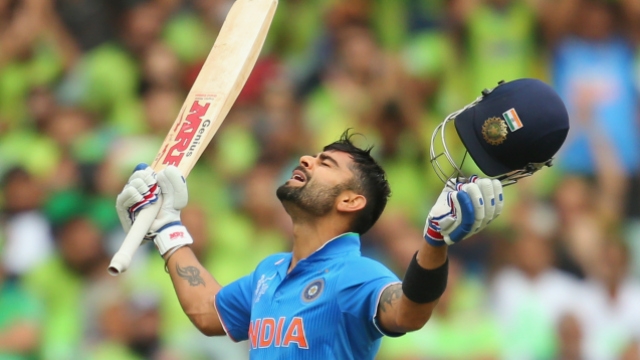 Virat Kohli, the man of the match, has kept India alive in the T20 World Cup, by burying Pakistan deep down under the ground. In spite of being in a chasing position on a tricky turning track, Virat has well offended the counter team Pakistan by miraculously synchronizing with the team mates’ abilities.

The Virat Kohli half century performance has offered India, its first win in the tournament, after an upsetting defeat against New Zealand in the Nagpur match. This stylish right-handed batsman, after scoring his half-century, has raised his bat to the audience acknowledging the crowd’s applause. After that, he pointed his bat to the VIP box, and bowed down in respect. Many felt surprised with this gesture of Virat Kohli, feeling unknown of what and to whom it would mean.

Later, in the post-match interview, Virat revealed that his gesture was directed to his idol, Sachin Tendulkar. In the interview, he said, “I started playing cricket watching him. So do it in front of 67,000 people with him celebrating, it was a great feeling.”

He also told BCCI tv that, “I can’t express the feeling. My brother is here as well and Sachin Tendulkar was up there in the stands.