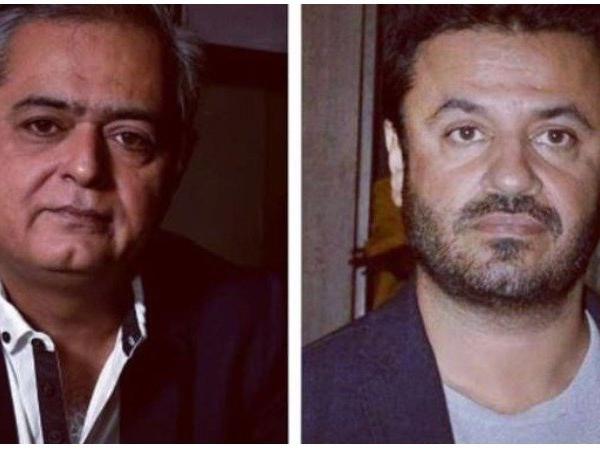 A woman employee at Phantom Films, has last year made accusations against the popular film maker Vikas Bahl. He was one of the partners alongside Anurag Kashyap, Vikramaditya Motwane and Madhu Mantena of Phantom Films. It was during the trip to Goa that the incident is said to have taken place. After successfully covering a stretch of seven years  Phantom Films has now been dissolved. Though Anurag Kashyap and Vikramaditya Motwane have also strongly condemned the filmmaker for his actions yet the backlash has only been suffered by Hansal Mehta on tweeting against the filmmaker. Here is all about Hansal Mehta on Vikas Bahl Sexual Harrasment Case, quits twitter.

Hansal Mehta has condemned Vikas Bahl’s behaviour. On a social networking site he wrote, “Will anybody do anything about this bloody creep or will the industry protect him like it always does? Wish I could do more than just speak out. As a father of two girls, I fear them having to deal with such predators just because nobody took any action against Bahl — on the contrary a major star has acted in his new film. Who is empowered here? The victim or the creep?” here the major star that the director is referring to is probably the popular Bollywood actor Hrithik Roshan on who he has taken a dig. Hrithik Roshan is working with Bahl on one of the most awaited films, “Super 30“.  This thing seemed to have gone wrong with the fans of Hrithik who trolled him. Filmmaker Hansal Mehta, however, faced a severe backlash over his tweets against the “Queen” director Vikas Bahl.

Following are some of the words that the filmaker had to say once he began being trolled by the star fans. Have a look:

After making an attempt to make oeople understand what his point was, he took a stern step of deleting the twitter account. This decision was followed by a failed attempt of keeping his view point clearly in front of the users. He wrote, “I’m done with Twitter. A platform that has ambiguous guidelines about hatred, negativity and abuse is no platform … or debate or discussion — forget social change. Goodbye.” Thuis was the last post by Hansal prior to deleting his account.

All in all, this is all about Hansal Mehta On Vikas Bahl Sexual Harassment Case, quits twitter. following are others who have put forth their views in support of the girl who was harassed.

Thank you for speaking out, @mehtahansal. You are first filmmaker to do so. Hope others show their humanity today too and SPEAK OUT

Shocking how this terrible man was shielded for so long…. the silence V V SAD.
I have recently seen this silence and apathy towards another incident of assault . I hope things are changing

Many associated with #VikasBahl’s company knew his reality. Not only did they allow a predator to continue-they also earned money & fame by working on his films. Several among these were self appointed crusaders of social media-who arrogantly called out people for their mistakes.

This is so very shocking. #MeToo seems to have become the forest fire that it deserves to be

Over a course of several months, I spoke to the woman who was sexually assaulted by Queen director Vikas Bahl. Her traumatic testimony was corroborated by several people from the industry, including Kashyap, who says he failed her.

The details in here are gory. But necessary to read. May the girl continue to fight knowing that her story isn’t wasted. Thank You for the courage

Serious action, serious introspection and serious correction is required from an industry that has forever been plagued with ill repute. This is not the story of one girl or one incident but symptomatic of a work ethic at large