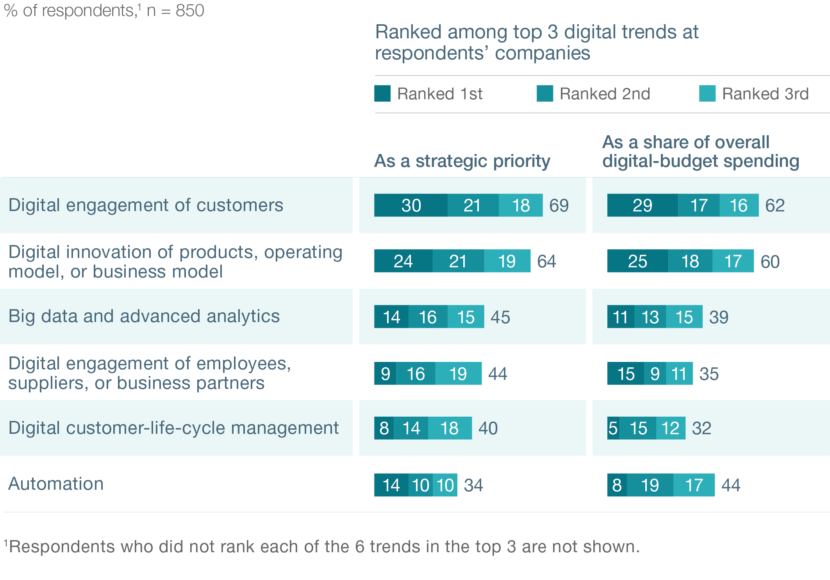 Indian Media & entertainment industry has surpassed GDP growth rate despite the impact of demonetization and Goods and Service Tax(GST) it has been growing at a faster pace. The sector continues to grow in different segments of Media and entertainment Industry like Television, Internet , Cinema and publishing. The traditional media is the most popular one but along with this digital media too has been gaining popularity. Almost 1..5 million consumers in India today are digital and this figure is expected to increase upto 4 million by 2020 thereby will lead to increase in revenues to approximately 20 billion. Digital media payments will be further supported by increasing popular payment options like Unified Payment Interface (UPI) and BHIM( Bharat Interface for money ) platforms developed by National Payment Corporation of India(NPCI) which will make easy for payment of subscriptions online.

The India Media & Entertainment Industry has reached a digital tipping point with enormous growth of digital , film , animation , gaming and VFX segments have been supporting the growth of the industry. The media and Entertainment industry has been achieving new milestone one after the other at a growth rate of 11.6 per cent CAGR with digital subscriber expected to reach 20 million by 2020 as per the reports published by the Federation of Indian Chambers of Commerce and Industry in association with audit firm Ernst& Young (E&Y).

The Indian Media and Entertainment Industry has been a supporting growth of the economy as well. Television Industry exhibited a growth of 11.2% with revenues increasing from Rs594 billion to Rs660 billion in 2017.It has been a source of entertainment to large number of people with far reaching access across length and breadth of the country. The penetration of television in India is very wide and is the most widely used source of entertainment that has very huge audience spread across whole of the country. As reported by BARC (Broadcast Audience Research Council) number of advertisers grew to 12,964 with 70 million insertions. This in turn impacts revenues growth for the year 2017.Television Industry is most popular and advertisement that have been inserted have a very wide impact and reaches audience than any other medium of entertainment can ever leave its impact on audience.

However Digital medium has been gaining momentum at a very fast rate. Digital medium subscribers are increasing day by day. Further payment options have also been supported by easy UPI(Unified Payment Interface). Together the environment that has been evolving has been supporting the growth of the Media and Entertainment Industry continuously. It has been a source of revenue to otherwise hard hitting economic environment that has been effected by demonetization and Goods and Service Tax in the past year of 2017.