Top 10 Most Popular International Fast Food Chains Across The Globe

In this era of globalization, strong connections are developing between different nations. Cultural exchange is taking place on a large scale. One thing that is giving a boost to this exchange of culture, tourism industry is also playing a very important role. As a part of culture, food is the most important parameter. People are fond of eating. Earlier what people knew were the traditional food and dishes. With the passage of time, people began to learn about the international fast food. All they knew were the names of these dishes that were however made available by the local people and sold by the local vendors under their own brand names. But with the increase in connectivity, people have become aware about the authentic international fast foods. This has forced us to compile the list of Top 10 Most Popular International Fast Food Chains Across The Globe.

People form preferences for the type of food they have and from where they have it. This has made some brands secure strong footings in the market. Eventually, they have become the leading food chains not only in a country or two but across the globe. Here we have the list of top 10 most popular international fast food chains that are running most successfully around the world. These are as follows:

Top 10 Most Popular International Fast Food Chains Across The Globe

McDonald’s business laid it’s foundation stone in the year 1940. The effort was made by Richard and Maurice McDonald’s in San Bernadino in California. Today it shares partnership with several entertainment companies. It is also the largest distributor of toys at present as a part of its happy meals. With 35000 outlets in total across 119 countries, McDonald’s is the largest fast food chain in the world. Millions of customers visit McDonald’s on a daily basis on an average. The signature product of McDonald’s is Hamburger as it sells 75 hamburgers in every second.

There are 18875 stores of KFC in across 118 countries. Very few people known that KFC stands for Kentucky Fried Chicken which is the second largest restaurant chain around the world. Harland Sanders in 1930 in Kentucky laid the foundation of KFC and his image is used in advertisements and as the logo of KFC. Pressure fried chicken pieces is the signature product of KFC which is unknown to the outer world. The secret is safely guarded in Louisville in  Kentucky State.

Having 42174 restaurants in 107 countries, Subway fast food service  offers submarine sandwiches and salads as their signature products. You can choose from among  38 million subway sandwich options that are available for you. Though one thing to be kept in mind is that the services provided by them varies across the region in which they function.

In 1958 it made the appearance for the first time in Kansas city. It is the baby of Dan and Frank Carney. In total there are 6000 restaurants of Pizza Hut in US and 5139 stores in other 93 countries. In 2001, it began to deliver pizza to international space station, launched on Soyuz spacecraft and thus became the first to do so. 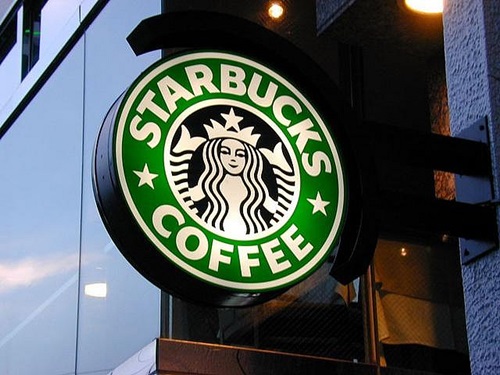 1971 is the year when it came into the existence. It was the efforts of by Jerry Baldwin, Gordon Bowker and Zev Siegl. In total there are 23187 stores of Starbucks across 64 countries. Out of the total, you will find 12973 in U.S. alone. It has its native location in Seattle and  claims to be the largest coffee company in the world.  Since 1987, Starbucks add minimum of 2 new stores that too on daily basis.

Burger King has 13000 restaurants in across 79 different countries all over the world. It claims to be  the third largest burger chain service in United Sates. The signature product of burger king is the Whopper sandwich. It was introduced back in 1957. All over the world, this food chain has a great fan following. The major reason being that it offers a huge variety of food product that too at the  affordable prices.

Following Pizza Hut, it is the leading pizza delivery service. In total it has 10000 stores across 70 countries.  It provides variety of crusts and pizza and is the favourite food chain not only among the youngsters but also the aged.

In total there are 11000 restaurants of Dunkin’ Donuts across 3 countries. The major focus of the company is company baked goods and coffee service. For the first time people tasted these in Quincy city of Massachusetts in 1950. The slogan that the company uses is, ‘American run on Dunkin’ . this logo was adopted by the company in 2006. 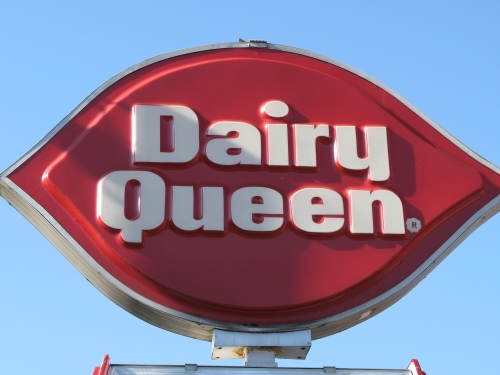 In total they are spread over 6000 different locations across 18 countries and there are 600 in U.S. alone. John Fremont McCullough is the name behind this food chain. With soft serve as the signature product and featuring on the company logo, for the first time it made an appearance  in 1940 in Joliet city of Illinois state. 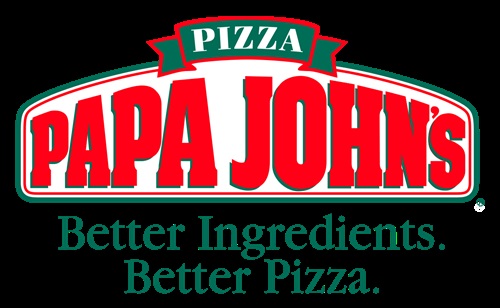 John Schnatter is the founder of this restaurant. The first one was  in 1984 in Indiana. The slogan of Papa John’s pizza service is “Better ingredients, Better pizza”.  With total 4000 restaurants in 34 countries, 3200 find a location in the United States. This makes Papa John’s  the fourth largest Pizza delivery service in US. It became the first pizza chain service in United States in 2002 to facilitate online ordering.

All in all, these are the leading food chains that are most popular across the globe. Next time you wish to have the best of fast food then you should consult the given list. Here you are given the assurance of having the best of experience. All these brands offer the best food and that too at the commendable prices. The variety of food that you will find at some of these brands is commendable. Try these out today, in case you are still out of reach of any of the above given food chains. It will surely be a delighting treat for you and next time you will only have the authentic fast food.