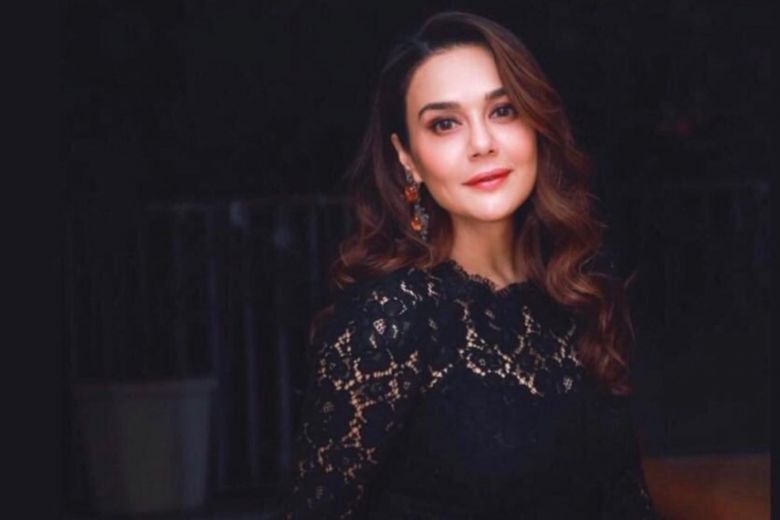 Preity Zinta is one of the most popular actresses in the Bollywood. Though she is no longer that active part of the industry now but most recently she got to the spotlight after she passed a statement on metoo campaign in Bollywood. Actress Preity Zinta claims that the controversial #MeToo interview that she had given was actually edited. Here is all that you need to know about Preity Zinta On #Metoo movement In Bollywood.

Preity Zinta on #metoo in Bollywood

When Preity Zinta was asked to say a few words on the much heated ME Too movement that is in rage in Bollywood these days, the one of the most popular actress came out with a statement that left the audience heart broken. She had said, “No. Though, I wish I had… at least I would have an answer for you” – after which she laughed. She also added, “People treat you the way you want to be treated.”

Clarity on joke on Me Too

She was also accused for joking on MeToo saying, “Aaj ki Sweety kal ki MeToo ho sakti hai”. To justify this she says, “The Sweetu and MeToo comment was not mine but I was quoting a man, which implied that men are now cautious in their approach to women at work.”

” To all the women out there, I am sorry if I have unintentionally hurt your sentiments on the #MeToo movement . First I am a huge supporter of the movement and it’s unfortunate that some of my comments were taken out of context. My reason for saying ‘I wish something like this would have happened to me’ in the film industry with a smile was because I would have reacted and slapped that person. So it never happened and much later when it happened, I did react and the whole world saw it.” She added, “Having said that, I recognize that not everyone is in a position to fight back and I don’t want to marginalize the women that have been abused.” Going on, she wrote, “I have seen both sides of the coin and I’m very hurt and sad I have to write such long clarification specially after advocating and fighting for women’s rights all my life. I hope in the future there is more trust, especially for women because if we don’t stand together, there really is no movement.” All she wanted to say was that she does not want the movement to be diluted by women with the help of false allegations because, she says, “My brother went through it and eventually shot himself.”

All in all, this is what you need to know about Preity Zinta On #Metoo movement In Bollywood. Having read all the tales that are associated with it you are smart enough to decide what the actress wanted to say.