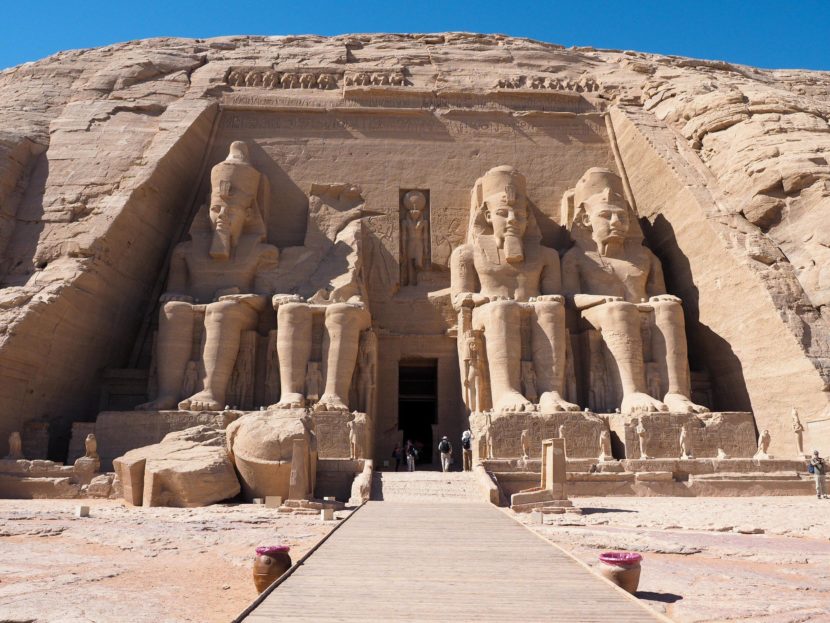 A civilization is a human social formation whose primary features include:

Apart from these primary characteristics, other socio-economic factors, geographical location, and political traits are also parts of civilization. While Egyptian, Roman or Greek Civilizations are, famous, less known civilizations demand our attention.

One of the mysterious civilizations of the ancient world, Norte Chico is also known as Caral-Supe or Caral Civilization. Located in the north of current day Lima, Peru, this civilization flourished beside three rivers. The main aspect of this civilization is the monumental architecture. The probable reason for its decline is the appearance of centers that were more powerful.

While the whole world celebrated Egyptian Civilization, another similar civilization developed in Sudan, south of Egypt around the same time. Its name was Nubia Civilization. Nubia was an extremely advanced civilization with its pyramids and other architectural magnificence.

The famous valley of the Tigris River talks about the ancient civilization of Nineveh. The ruins of this civilization can be found in Mosul, modern-day Iraq. One of the most flourishing civilizations in ancient history, Nineveh was rumored to have the beautiful hanging gardens.

The Aryan Civilization had a strong foothold in the alluvial plain of the Ganges River in India. This civilization was founded by Nomadic Tribes, whose origins remain unknown to date. The only data that is available about this civilization are from the religious texts like Vedas, Upanishads, etc.

The Vinca civilization a.k.a. Turdas-Vinca or Turdas flourished primarily in present-day Serbia by the side of the Danube River. Their farming technology led to a population boom in prehistoric Europe. The artifacts found in the various archeological sites prove skilled artisanship in pottery.

Sanliurfa, also known as Urfa is a remnant of a multiethnic civilization in current southeast Turkey. Multiple religions have a connection with Urfa. It is the foundation of Syrian culture.

Located in Iran, Konar Sandal is a Bronze Age kingdom.  The primary finds of this site are the two mounds and a large ziggurat. Vandalism and unorganized excavation have resulted in the loss of many valuable artifacts.

The Kingdom of Aksum is the house of Covenant. It is located in present in Northern Ethiopia. This lost civilization had a strong social structure, primarily based on kings and noblemen.

Indus Valley Civilization spanned in the current day India, Pakistan, and Afghanistan. This civilization featured many forms of urban development like closed sewers under city roads, granaries, great-bath and many more.

There are many more civilizations that we do not know about even now. Each time a new discovery is made and so here is a list of a few of them.