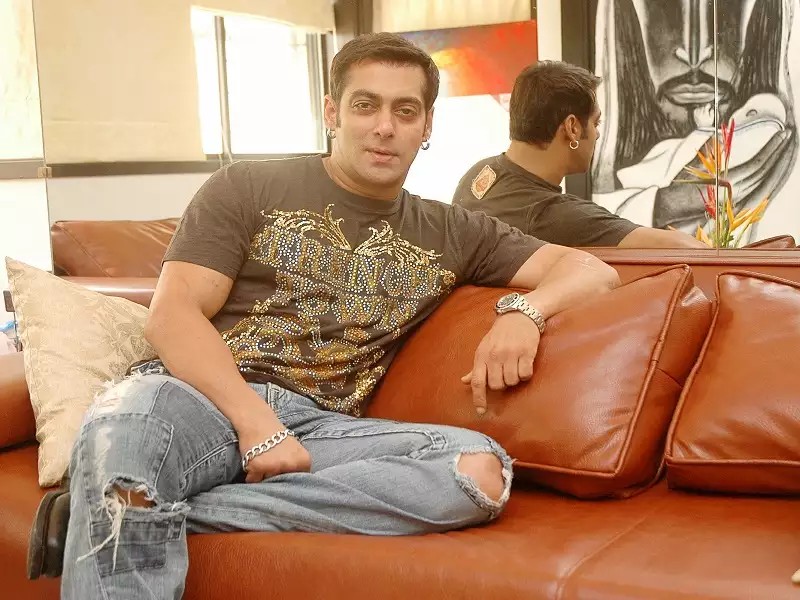 Top 10 Bollywood Stars To Debut On The Small Screen

It is common to see television stars trying their luck on the silver screen. However, it is very rare when we see Bollywood start making a debut on the small screen. Here is the list of Top 10 Bollywood Stars To Debut On The Small Screen: 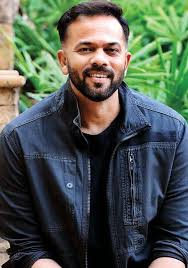 The director of the well known Golmaal series made his debut on the small screen as a TV show anchor on Fear Factor: Khatron Ke Khiladi (Season 5). Before this, he was seen as a judge on Comedy Circus where he enjoyed humor and audience enjoyed his remarks and judgement. 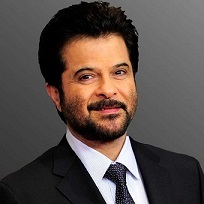 In 2013, Anil Kapoor made his debut on the small screen after acquiring the India rights of the American series 24. He was seen playing the lead role in the series and has also announced the second season of the series. 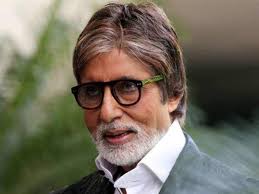 Amitabh Bachchan, the megastar made his television debut by hosting the most popular television game show in 2000, taht is, Kaun Banega Crorepati. The actor has hosted the umpteen season of this game show winning hearts of all his audiences. 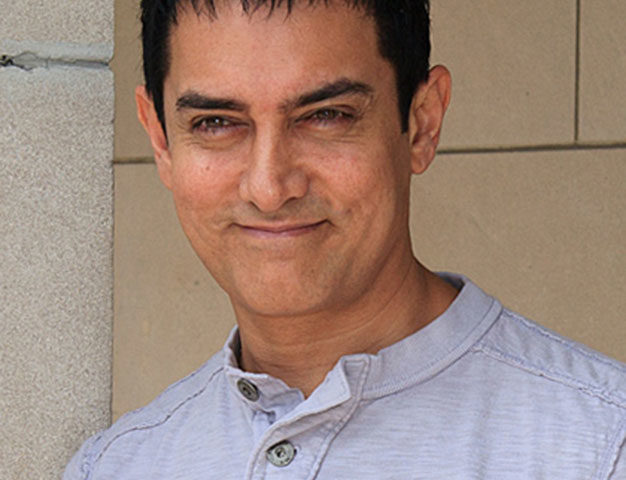 Aamir Khan who is also known as Mr. Perfectionist made his television debut in 2012 with a popular TV show Satyamev Jayate. He won the hearts of many people via this show by talking on social issues. 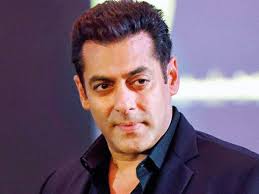 Salman Khan made his television debut via a unique game show 10 ka dum. However, he gained popularity among television audiences after he started hosting Bigg Boss.

Shah Rukh Khan returned to the small screen and started hosting Kaun Banega Crorepati but could not retain the show in the next season. He then began hosting another game show, Kya Aap Panchvi Paas Se Tez Hain, and later he was seen hosting Zor Ka Jhatka: Total Wipeout.

It was in 2010 that Priyanka Chopra made her debut on the small screen. She was seen hosting Fear Factor: Khatron Ke Khiladi. The show became all the more popular after she started hosting the show. 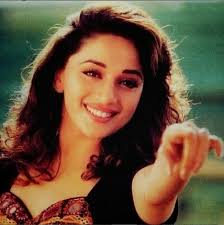 Madhuri Dixit made her debut on the small screen in 2002 with an on-screen matrimonial show called Kahin Na Kahin Koi Hai. She then started hosting the popular dance reality show, Jhalak Dikhla Jaa. Audience also gets to see her fabulous dance moves on the show. 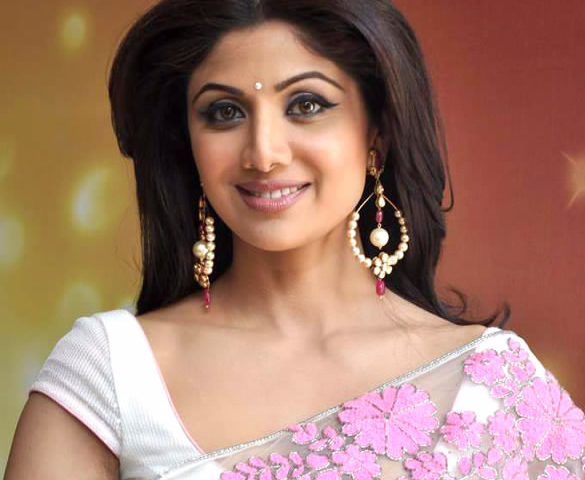 After winning the international celebrity show, Celebrity Big Brother, she became a popular name in every household. She hosted the Bigg Boss in 2008 and enjoys being a judge in the dance reality show, Nach Baliye. 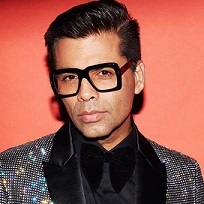 Karan Johar is one name that is known to mark his presence everywhere. Thus, it was inevitable to not mark him present on television with his show Koffee With Karan.

All in all, these are the Top 10 Bollywood Stars To Debut On The Small Screen. These celebrities have successfully won hearts of prime time audiences as well apart from the people who love to see them on the big screen.

Next article - Top 10 Most Popular Celebrities Who Committed Suicide »