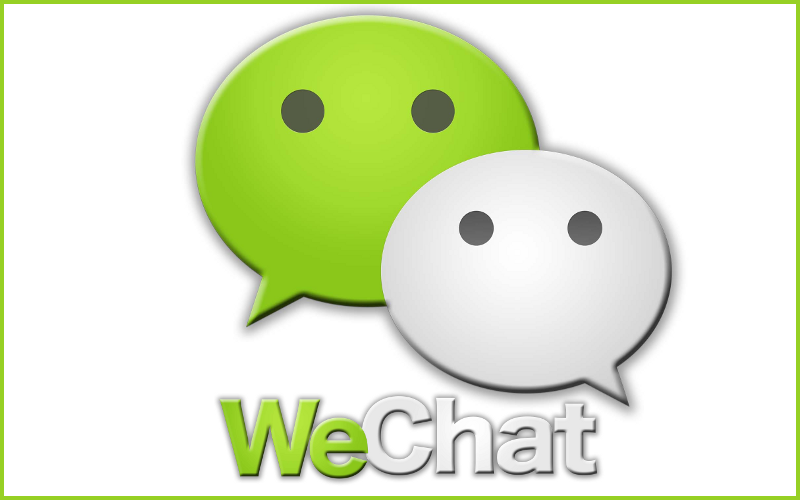 World has now become a global village. All thanks to the video calling apps. Earlier it was hard to even connect to the folks over the landline. However, today you can see each other while communicating even overseas. This is what is called, the advancement in technology. Today there is no one in the crowd who does not have a video calling app installed in the phone. Why go far? Check your own phone. There you go, how many such apps do you have in your phone? If I am not wrong, then at least two if not more. Exceptions are always there. So if you are out of the 0.1 percent of population who does not have such an app in your android phone, do not worry. There are top 10 best android apps for video calling , of which you can download some on your android phone.

When there were not many apps that facilitated video calling, then BBM came to the rescue. Yes, it is a fact that it is not a wise choice to switch to BBM if you are using some other app. However, if you are already the user of BBM and are also fond of using it then it is surely nit a bad choice. Over the years since it first launched the video calling facility, the app has enhanced a lot. The quality of video calling is quite good.

It is one of the most loved video calling apps of the time. It is a clear cut answer to the Apple’s Face Time by Google. The best thing about the app is that about 10 people can participate in the call simultaneously. Not only this, you can also answer the normal call at the same time and then take it to be the video call. Earlier the app was restricted to texting though it also allowed SMS. But today as you know video calling is the appreciated feature along with voice calling.

It is one of the app that has been present in the video calling market for a long time by now. Earlier it was a competitor to AOL. At present it works under the AOL who bought the app in late 1990s. it also has an in built messenger service. The quality of video calling is good though could have been better.

There are many apps that allow video callig. But tis is the only app that makes video calling a priority. Instead of focusing on features like messaging and voice calling, it primarily focuses on just video calling. It is a cross sectional app. It allows to make free call over data. Not only this, it also facilitates group chatting. This apps comes with voice filters, group chats and android wear support. It is primarily a messaging app but has a good quality video calling feature as well. You only need to purchase the add ons. If your friends have the Blackberry Pin then you can connect to them easily. It claims to have more than 150 million users across the boundary of the nations.

It is one of the most popular and widely used app, especially by teenagers. It also claims to have 600 million users who are active on the app. It allows you to video chat across the globe and that too smoothly. Other features that it provides are the messaging and cross sectional platform over your computer and phone. All that it needs is a constant data availability.

Whenever you talk about video calling, one name that hits your mind is that of Skype. It has remained the most popular app of the video calling world since the concept of video calling first began. Today, the app is not the same as it was when it first appeared on the scene. It has undergone plethora of changes. All these are in your favour. Not only does it allows video calling but also voice calling and texting. Not to forget, it is also a cross platform.

If you belong to the decade when video calling was rare then one name you surely have heard is of Tango. Earlier you possibly indulged in video calling with the help of this app. Over the years this app has undergone umpteen changes. It has enhanced. It provides you the additional feature of discovery. This feature allows you to find new people to talk. It thereby removes loneliness. You can also enjoy a host of group chats.

In the beginning, you knew this app for making free calls. But as the time has passed, the app has also improved. Not only can you message using the app but you can make voice and video call. The quality of the video call is appreciable. Yes, it is obvious that you can easily connect to your loved ones who also have Viber installed on their phones but non Viber users are also not out of reach. You only need to buy Viber Out credits to make calls on regular phone numbers.

Last but not the least is this app that is well known for video calling. It is a very convenient to use app. You can use it all across the globe to connect to their folks. Along with video calling, it also facilitates messaging and voice calls. It has a strong grip over the quality of the video calls that you make. Not only this, you can can also make new friends by using a location-based feature. This feature is teed as the Friend Radar. Lastly, it comes with a desktop application.

All in all, the conclusion is that your android phone is incomplete without the installation of the video calling app. In this era, where technology has so much to offer to you there is no point lagging behind the world. Now, if you already have one of these apps installed then ensure that you update the same from time to time. However, if you are one who does not have any of these apps, then my advice to you will be to visit the play-store on your phone and download any of these. Complete your android phones existence with at least one of the above best android apps for video calling in 2017.