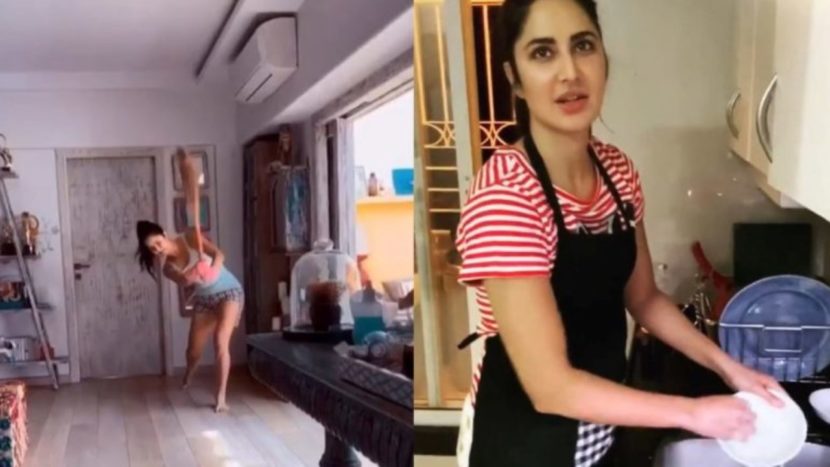 Bollywood Celebrities show off their cooking skills during the lockdown

We all have seen the glamorous avatars of the Bollywood celebrities and the lockdown period has also shown us their other sides too that are much relaxed and a simpler one. Though some of the celebrities are noticed spending their good times with the family, some others are noticed engaged in house-hold works such as cooking.

It seems a wide number of celebrities have turned their cooking mood on and are experimenting their culinary actions in their kitchens.

Here are some of the Bollywood celebrities who have posted their cooking actions while they are locked in their houses during the Covid situation.

Deepika Padukone is all set to impress her husband Ranveer Singh once ahead but this time not with her charm but with her cooking skills. Her Instagram profile is flooding with different pictures of dishes that she has been cooking while at home. It seems that the actress has been trying preparing dishes from diverse cuisines that is surely making her husband super happy while at home. 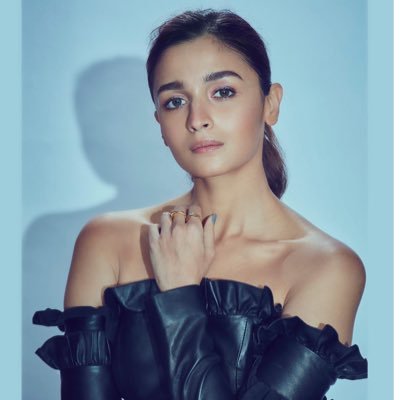 The Bhatt sisters, Alia and Shaheen are seen in a number of posts doing exercises together. But another picture that is trending on Instagram is of the sisters baking different cakes. Alia Bhatt has recently posted on her Instagram profile pictures of chocolate as well as banana cake that they have baked at home. 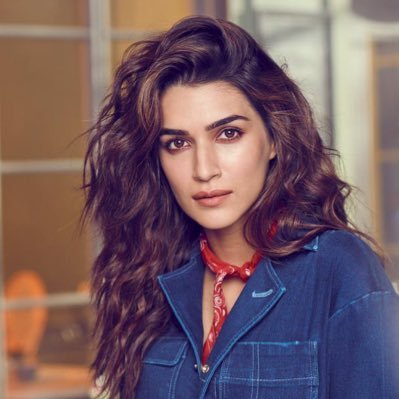 Kriti Sanon has been doing a number of things during her free time while being at home such as writing poems. Another thing that she has been found doing is of spending some good time in the kitchen. The actress has posted pictures on her Instagram such as of cakes that she has been baking while spending some quality time at home during the lockdown period. 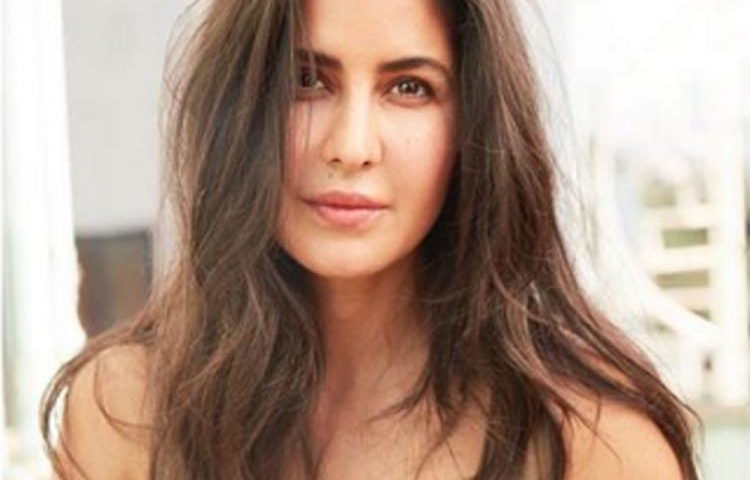 The most trending celebrity during this lockdown period is surely Katrina Kaif who has been posting different activities such as cleaning the house, doing dishes in the kitchen, and also cooking. She is spending some really great time with her sister Isabella at home and making some great videos for the fans. In one of her videos posted on Instagram, she was seen trying to make pancakes for which she mentioned that she is not sure what they are trying to cook and what it is actually becoming. 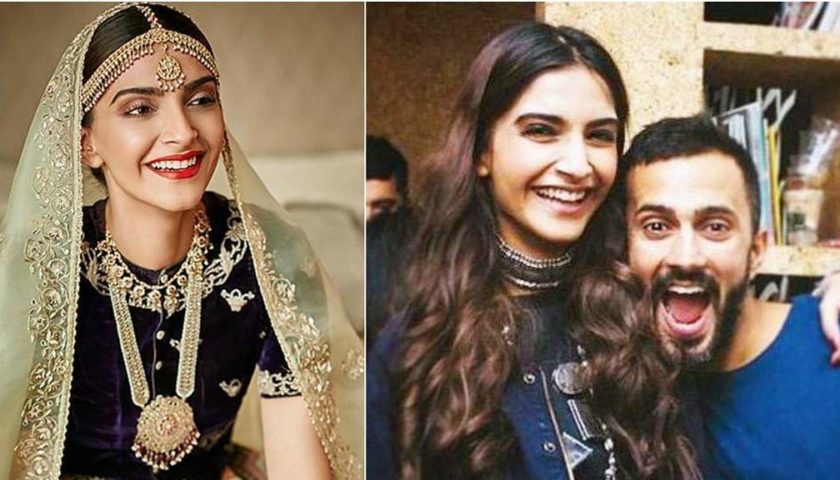 Sonam Kapoor is known for her sweet tooth and now when she is stuck at home, there is no way that she can get something sweet from the stores. So, she is making all the arrangements to satisfy her craving for sweets at home only. In one of the posts on Instagram, she was seen engaged in baking a walnut chocolate cake at home. 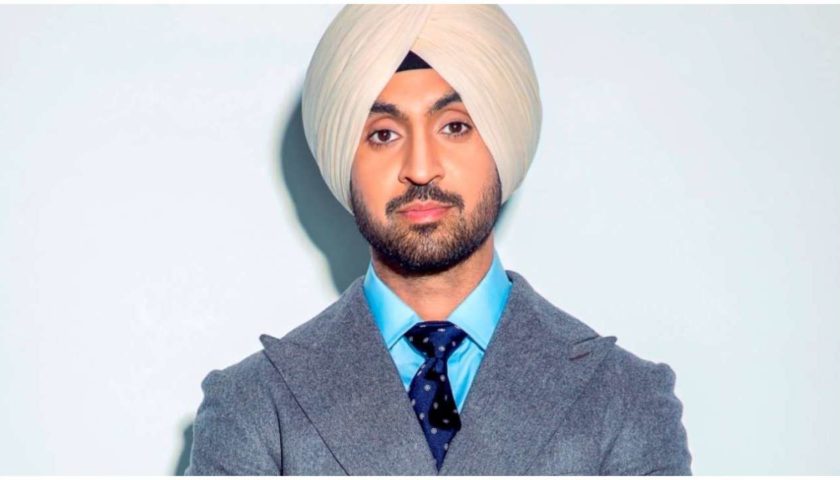 If someone is actually getting into the kitchen seriously, it is Diljit Dosanjh. The actor has been noticed preparing a number of dishes in his kitchen such as soyabean curry, chilly paneer, and many others. Of course, the actor will add a hint of comic timing to it and all his posts are filled with such witty comments that he has been making while choosing the ingredients and making the dishes. 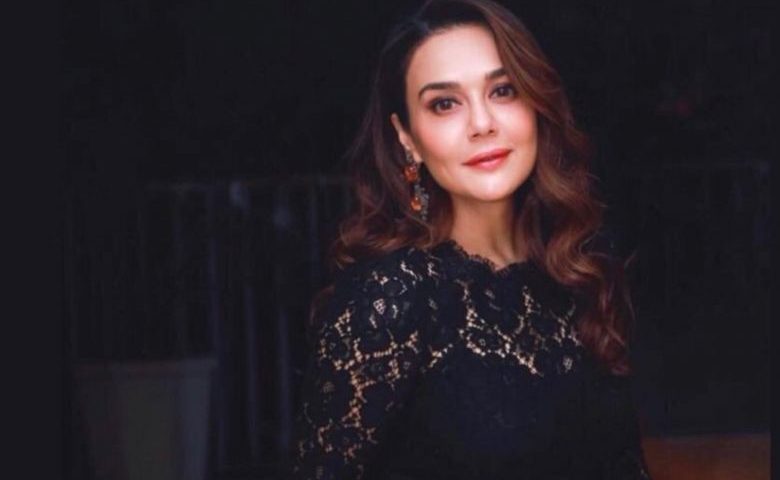 It is always a great feel when you learn to cook one of your favorite dishes. The same thing has happened with the actress and hence she is super excited about it. She uploads a picture on Instagram and mentions that she has finally learnt how to make Masala Dosa from her mother during while getting stuck up at home. The picture is a royal one with the dish served on silver platter. 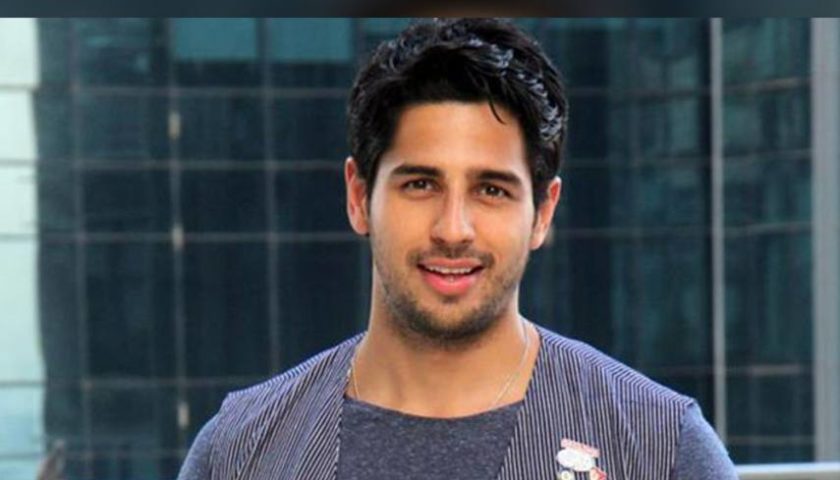 Sidharth Malhotra was seen trying out his culinary skills in the kitchen while stuck up at home. He was seen cooking butter garlic prawns in one of his pictures posted on Instagram. He offers suggestions about the right chopping and garnishing tips while working out on his first attempt at cooking. 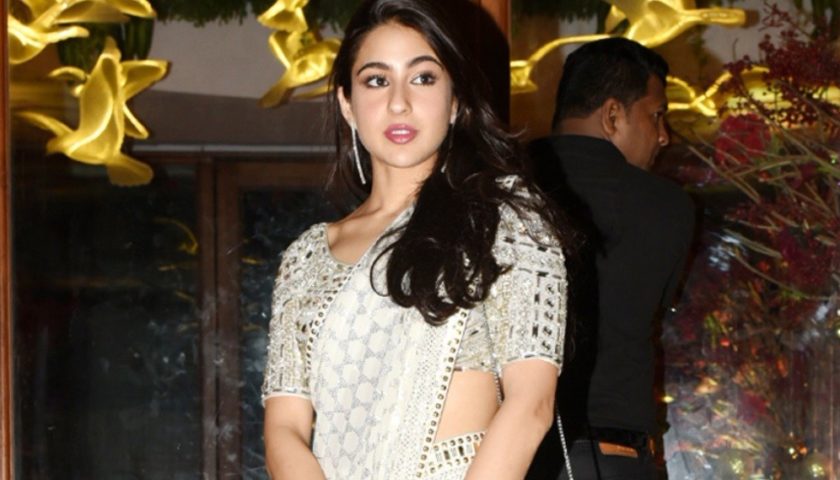 Sara Ali Khan is super excited to be in the kitchen and shares regularly something on the other that she makes. She has shared images of pancakes that she has prepared while for some other day; she posted an image of her breakfast that consisted of eggs, toasts, and chocolate shake. 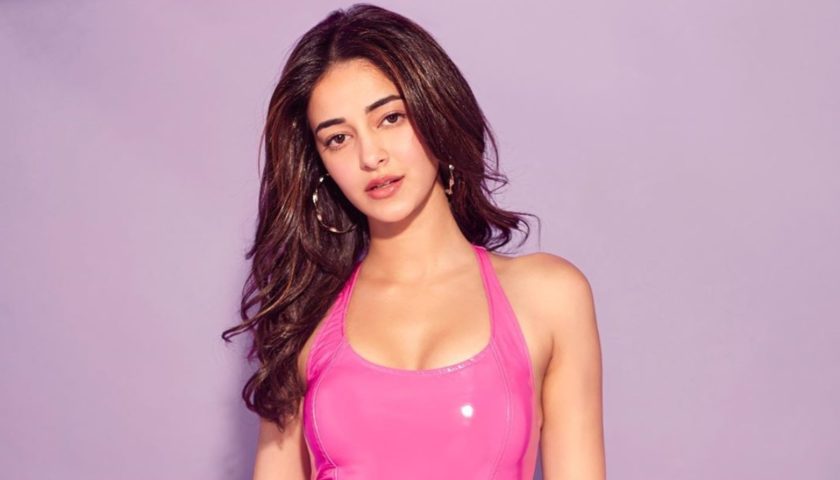 Not just Katrina Kaif and Alia Bhatt have been bonding with their siblings during this lockdown period. Ananya Pandey is another one to be added in the list. She posted about how she and her sister Rysa Pandey baked chocolate cookies at home. She also mentioned that many of the people such as Katrina Kaif and Punit Malhotra has already placed orders for the cookies. 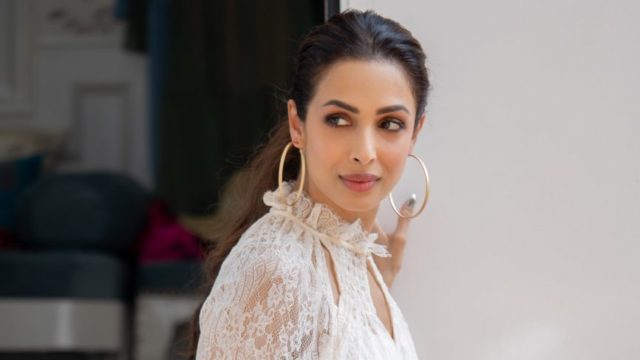 Malaika Arora is another celebrity who has been noticed quite often with her culinary skills during this lockdown period. Sometimes, she is seen preparing besan laddos while another time she was noticed making Malabari stew for the family. She mentioned that how much she loves cooking but is not able to give it much time due to her busy schedule on normal days. 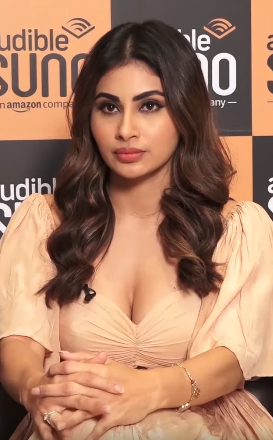 Well, fans of Mouni Roy are all treated with some really great food stuff on regular basis through her Instagram posts during the lockdown. She has posted image of pizza that she baked at home and also recently she has posted a full course meal image that consisted of salad, spiced salmon and many others. 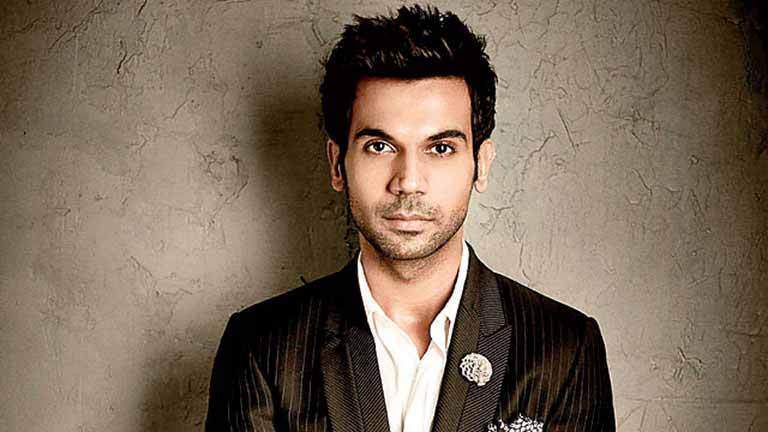 Rajkumar has been also consistently posting images of how he and her beau Patralekha have been cooking different dishes while at home. The actor have posted different images such of their dishes that they have cooked and also some funny images such as chopping of onions wearing sunglasses, and others.

So, it is not just you who have to cook at home as you are not able to go out for those lovely dinners and lunches. The celebrities too have taken to cooking and that too in an enjoyable way. Even some of them are new to cooking and have found this lockdown period to be the right time to learn something new.

- Previous article « Peep into the lives of these celebrities during lockdown

Next article - The Cozy Cafes of Chandigarh »