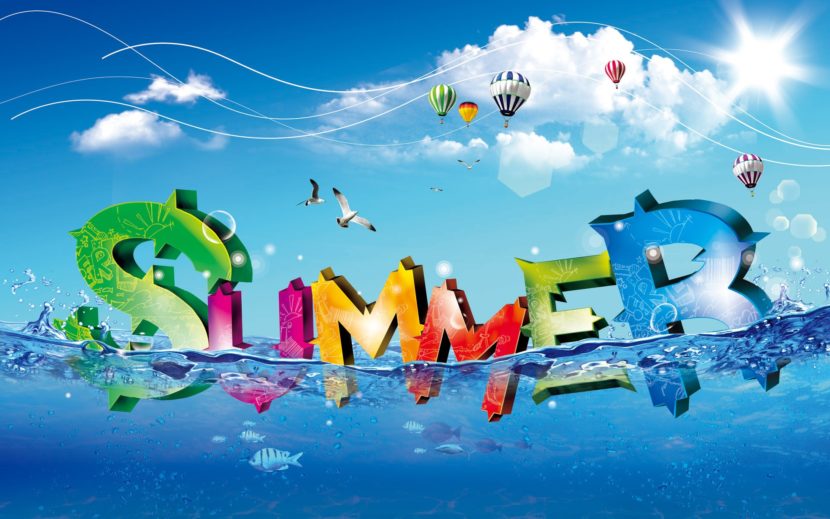 Summers come with one thing more, the summer vacations. Now when it is a vacation, then one thing more that needs attention is the sports. We cannot stay inside the house 24*7. We need to get out and get playing. A little physical exertion in summer is a must. So does this exertion a sport and insert it into your daily routine. Instead of going and opting the same usual games try something that is new. Besides, the major sports we are aware of, there is a growing trend of amateur sports enthusiasts who are not only bringing old sports into life but at the same time are creating new ones. Here we have compiled a list of top 10 most cool summer sports that you can try this summer:

Popularly known as underwater hockey, it is one of the coolest summer sports that has its roots in England and the South sea Sub-Aqua Club. Alan Blake is the mind behind the game. He taught himself to dive in 1949 with no equipment and five years later, he came out with his new sport. It is primarily hockey which you need to play along with the bottom of a swimming pool. The game constitutes of six-on-six players having snorkels and fins as the outfit. They try to stick a weighted puck into the opposing team’s 10-foot-wide goal area. 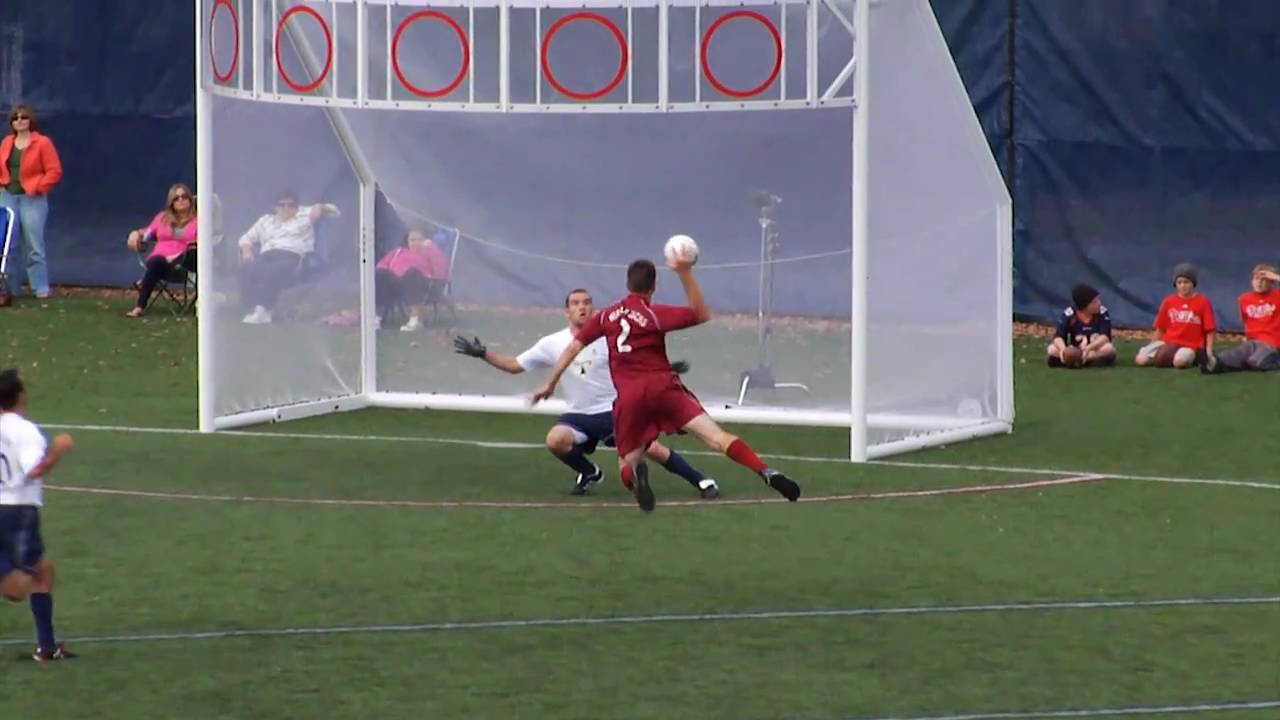 One of the coolest summer sports, the game needs a circular field approximately 70 yards across in addition to a lot of stamina, and head on a constant swivel. You have players aiming at you from all angles, and you have to score points. If you throw the ball in either the goal mouth or one of the five crown “rings” lining the top of each one, you score a point.

This is rightly the first extreme table sport with no boundaries bagging a place in the list of most cool summer sports. It is simple to play, your scores depend on varying combos of the ball, which you can call a “loach”. Also, it depends on the striking players, the tables and even your external surroundings which you can term the X-Factors. There is a low overhead cost as you only need four tables of equal dimensions and a tennis or handball.

One of the geekiest sport imaginable, since 2004, Segway has evolved into a fully respected sport having its own league, a governing body, and a rule book. This is a golf bag-carrying sport. The game costs you a trifling $8,000. It rightly deserves a place in the list of most cool summer sports.

This is a great sport that though does not allow you to actually fly around on brooms, but still, this sport needs to be given a chance. Every year, thousands of people come to New York to fall for the Quidditch World Cup. This implies that you should also give it a shot as it is one of the coolest summer sports. 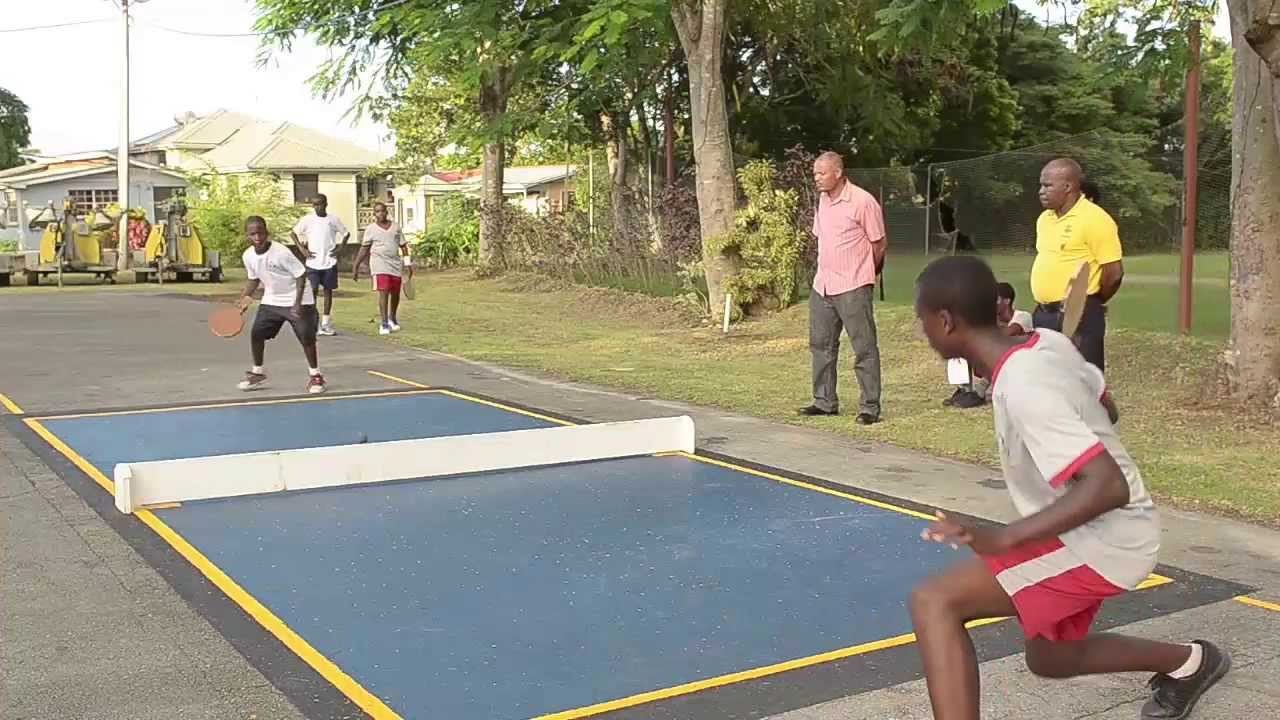 For a long time by now, the sport has been known as the quasi-official sport of Barbados’ inner-city neighborhoods. Road tennis needs only a stretch of pavement, a table-tennis net, paddles and a handball. This sport is not good for those who have back problems. The game has a rich history. There are clubs all around the island where you can find veterans and up-and-comers alike Though this is only for experts, but even the most experienced shallow diver in the world had once started somewhere down low. The only trick here is to splash the dive from as high a point as you can into the pool of water. One thing that you need to take care of is that you can get hurt while playing the game.

More than a sport it is a Heart of Darkness due to its stretching madness properties. Here in this game, you have to snake your way through a military-style obstacle course. The course starts out at 8,100 feet above the sea level and goes as high as 11,440 feet. This boasts a total elevation change of 4,250 feet.  This is one of the insanely cool summer sport that you need to try. 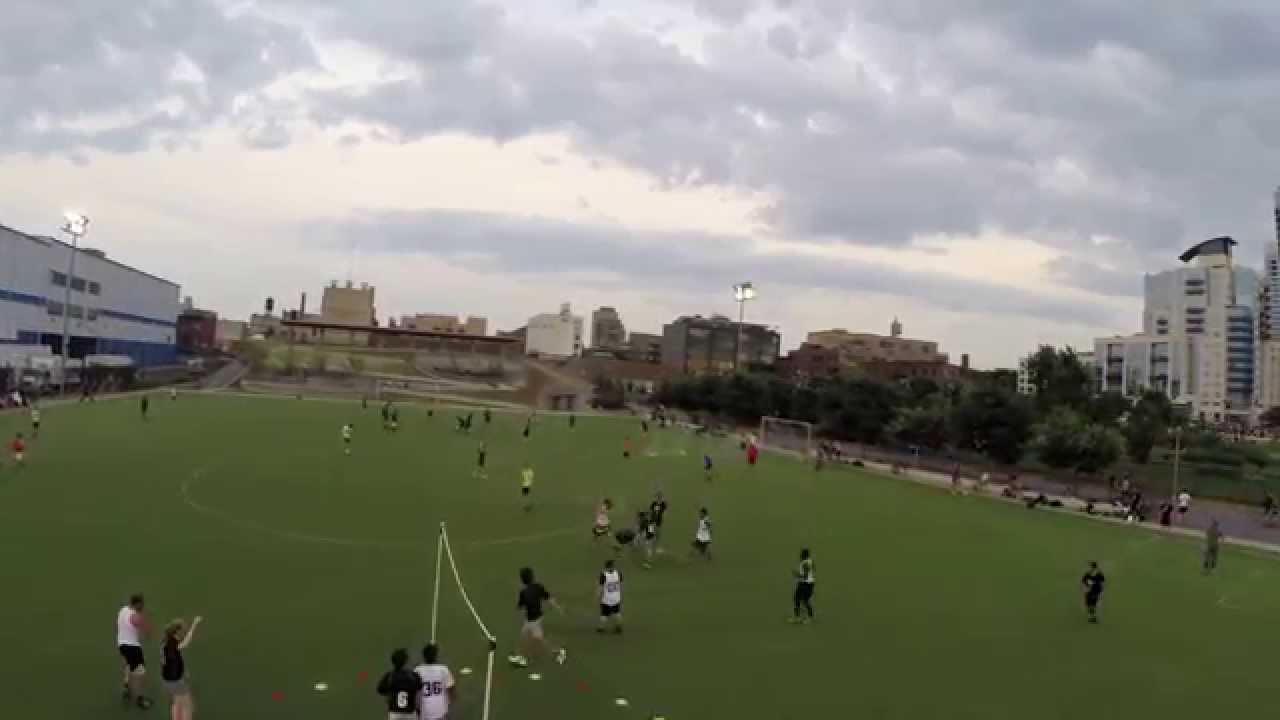 A giant yoga ball can help you to have a good amount of fun in the outdoors, though it includes going to yoga class. The two teams have the same goal and so they try to score with a ginormous sphere. This is known to bounce uncontrollably and without reason. Originally the game came into being five years ago and Greg Manley is the name of the game. You get so engrossed playing the game that you fail to decide when you have had enough of it for the day.

The official rules of the organized blind soccer say that the players need to wear a face shield that covers their eyes. This is so because even people accepted as legally blind can retain varying levels of vision. But, the game is unusual enough that you may want to try it out in the company of your own friends, sighted or otherwise. Here, the players navigate a smaller field having a basis on shouted instructions from the bench as well as a ball bearing inside the soccer ball this helps with the echolocation. One who is a skilled blind soccer player actually dribbles the ball with it hardly ever coming off of his foot.

All in all, these are all best outdoor sports that you can try out this summer. These will keep you physically involved which will lead you to exertion and keep your body in good shape. So, with this list in hand, you have a lot to do this summer. A little exertion and a little experiment, to gain immense experience.

Next article - Top 10 Most Important Languages That Youth Should Know »