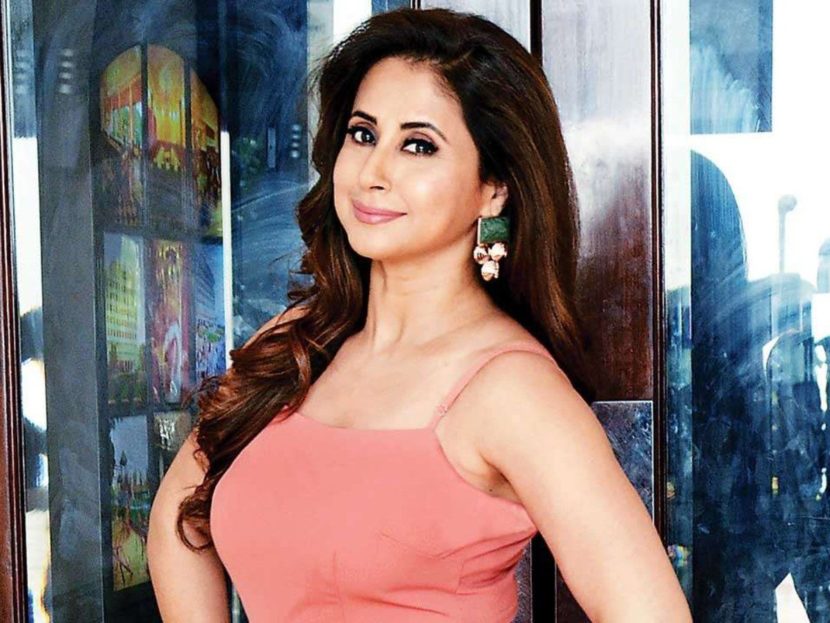 Urmila Matondkar comes from a Marathi Hindu Family where her father Shivinder Singh is a lecturer, mother Rukshana Sultana a homemaker, elder sister Mamta Matondkar an actress and elder brother Kedar Matondkar, an Aircraft Maintenance Technician in the Indian Air Force. Urmila got married to a business man from Kashmir, Mohsin Akhtar Mir in 2016. Following are the Top 10 Most Interesting Facts About Bollywood Actress Urmila Matondkar:

1. Debut as a child artist and an actress

Urmila Matondkar was seen for the first time on the big screen as a six years old child artist in a Marathi film, Zaakol in 1980. As an actress she made a debut opposite Kamal Haasan in ‘Chanakyan’ in 1989.

It was in 1991 that the actress made her debut in Bollywood by starring as a second lead in ‘Narsimha.’ In the same years she got an opportunity to star opposite Shah Rukh Khan in gothic comedy Chamatkar. However, the real stardom she got was from the female centric movie Aa Gale Lag Ja.

In her filmography she got an opportunity to work with big banners and superstars but till date, one of her best movie remains to be Rangeela which was a direction of Ram Gopal Verma. The film made her a sensation resulting in her bagging the first nomination for Filmfare best actress.

4. Six releases in a year

In 1999, the actress appeared in six movies out of which only two were able to receive good reviews and great audience at the box office, that is, Kaun and Khoobsoorat. The other four movies Jaanam Samjha Karo, Hum Tum Pe Marte Hain, Mast, and Dillagi were a big flop at the box office despite the starry cast.

Post 2000, the Rangeela actress became very selective when it came to choosing the script. As a result she worked in some of the stunning movies including Jungle, Bhoot, Ek Haseena Thi and Pyaar Tune Kya Kiya.

After Bollywood she tried her luck at Marathi film by making a debut with Ajoba in 2014 where she played the character of Purva Rao, a wildlife activist looking for leopards.

Not many people know but the actress dances well not only because she is gifted by God but bwcause she took the pain to undergo a professional training. She was also seen as judge in dance reality show Chak Dhoom Dhoom and Jhalak Dikhlaa Jaa.

She joined the Indian National Congress in 2019 but lost the elections for Mumbai North constituency after which she resigned within few months.

The rumours ran that the actress was dating the film director Ram Gopal Varma. With the director she has given many hit movies.

Though Urmila Matondkar appeared in many item songs but not all got popular. However, she bagged praise and infinite love for her item song ‘Chamma Chamma’ from the film China Gate.

All in all, these are the Top 10 Most Interesting Facts About Bollywood Actress Urmila Matondkar that you as a fan need to know.