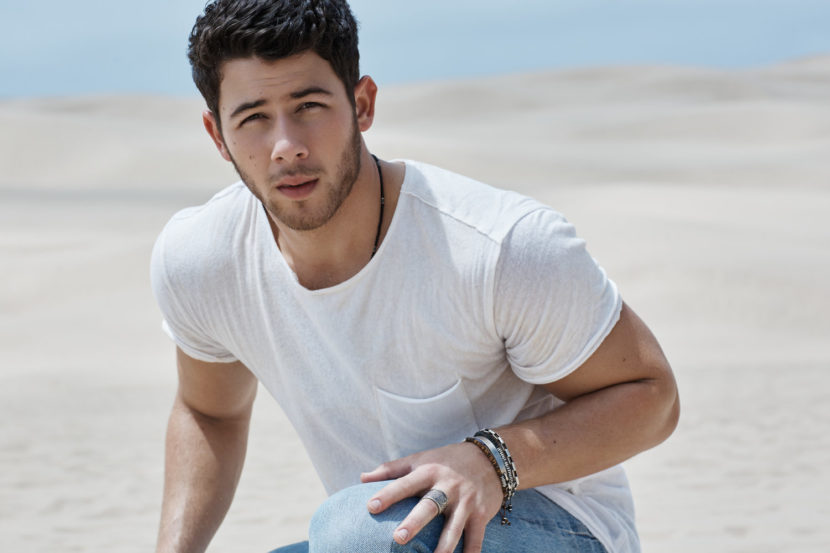 Priyanka Chopra, the popular Bollywood actress has always remained in limelight for diverse reasons. However, most recently the reason that has grabbed her he limelight is her affair with the American star Nick Jonas. When the news of their affair was revealed, many of us blessed them with showers of love but few of us also pinpointed on the age gap that the two share. Nick Jonas was 8 Years old when Priyanka Chopra won Ms World beauty pageant. Now you can guess well the age difference. However, we are not here to highlight this but to let you know the top 10 must know facts about Nick Jonas. Nick Jonas and Priyanka Chopra are finally hooked officially with the roka ceremony that took place few days back and are soon to be tied in the wedding knot.  Not many people know much about Nick Jonas who is now Priyanka Chopra’s fiance. The two met at the Met Gala in 2017 and since then the story is an open book in front of you to read.

Nick Jonas is the name by which we know him. However, his full name is Nicholas Jerry Jonas and is in his late twenties. He was born on September 16, 1992 in Dallas, Texas to Denise (née Miller), a former sign language teacher and Paul Kevin Jonas, a songwriter, musician as well as a former ordained minister at an Assemblies of God church. He was bought up at Wyckoff, New Jersey and homeschooled by Denise, his mother.

He is not only a popular American singer but also a well known songwriter, actor as well as a record producer.

The debut single of Nick Jonas was released in 2002 which however could not get him much to fame.

The band was later dismissed and the brothers parted their ways after 2013. Nick resumed his solo career and started working on his second studio album, that is, releasing Nick Jonas in 2014. The album was successfully bale to enter the top ten of the Billboard 200. Following this his third studio album was released named Last Year Was Complicated (2016). This was actually a massive success.

In 2015 Nick Jonas (2014) re-released as Nick Jonas X2. It was with the release of this that he actually grabbed the status of an international sex symbol.

He was once dating Miley about which the popular figure mentions in her 2009 book Miles to Go. In the book she refers to him as her “first love.” He was also said to be in a relationship with Selena Gomez. As obvious, he has had a very colourful love life as a teen.

Nick Jonas has indulged in a plenty of good social work.  He himself is sufferer of type 1 diabetes and thus, has developed the Change for the Children Foundation. This foundation raises funds as well as awareness about diabetes. On the similar note, he is the diabetes ambassador with Bayer Diabetes Care. He is known to donate funds to researches that are made on this condition.

His favorite childhood book is Magic Tree House and the first song that the ever sang was from Peter Pan. Six Flags is the first theme park that he ever visited and Gameboy Advance his first major purchase. He is very fond of Diet Pepsi and his celebrity crush is Jessica Alba. The celebrity is fond of baseball and of New York Yankees and Derek Jeter.

All in all, these are the top 10 must know facts about Nick Jonas. If you are a big fan or claim to be a big fan of the Nick Jonas, then you ought to know these all. In case you have some other favorite too about whom you wish to know more and unique facts then you may drop us the name in the comment section below. We will reach out to you soon with the article on the same.

- Previous article « How to Make Christmas with Your Family Memorable

Next article - Top 10 Must Know Facts About Indian Cricketer Sreesanth »