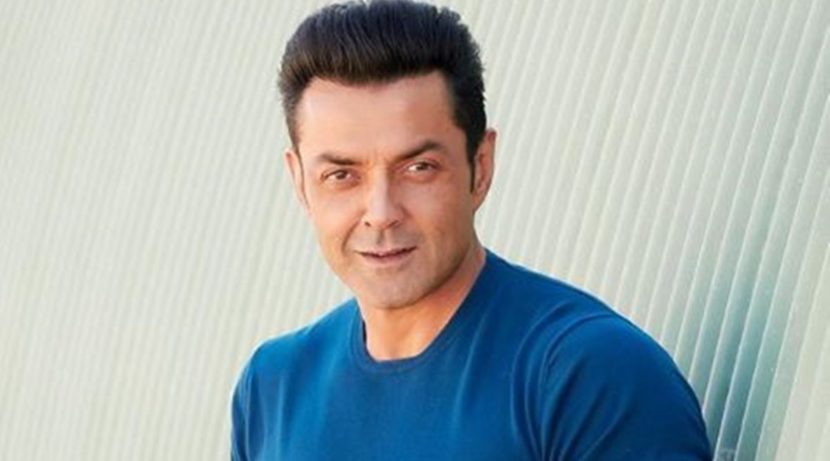 There are few Bollywood stars who shine in the industry for decades while some shine only for few years. Here is the list of Top 10 Most Popular Bollywood Actors No Longer Seen On Big Screen:

Bobby Deol son of legendary actor Dharmendra and brother of Sunny Deol, made his Bollywood debut in 90’s. He debuted opposite Twinkle Khanna with the movie Barsaat. For the movie he got the Filmfare Best Actor Award. Today the actor only does cameo roles.

Himanshu Malik is not only an Indian actor but also a producer and screenwriter who has given Bollywood a plenty of good work. He made his debut with the movie ‘Kama Sutra: A Tale of Love.’ He got popularity by playing the role of a Canadian industrialist in Tum Bin. However, he did not appear in many movies after few years of release of Tum Bin.

Kumar Gaurav was first seen in the movie ‘Love Story.’ With his cute looks he was able to impress all and sundry and was able to bag a plenty of films which became a hit. However, after few films he started paying more attention towards business by quitting movies.

Chandrachur Singh is one actor ho needs no introduction. Not only did he impress audience with his good looks but also with his amazing acting skills. Some of his popular films include Maachis and The Reluctant Fundamentalist. After few years of his debut people began to see less of him on the big screen.

Rahul Roy in no time became a heart throb of the nation after his first appearance on the big screen with his movie Aashiqui. However, there were only few more films in which audiences could spot him after that and time came when he totally vanished from the big screen.

Vivek Mushran in 1991 made his Bollywood debut with the blockbuster Saudagar after which he was seen in popular films like Aisi Bhi Kya Jaldi Hai, First Love Letter, Anjaane and Ram Jaane. However, he was not seen in many Bollywood movies after some years.

Akshaye Khanna made his debut in Bollywood in 1997 with the movie Himalay Putra. Later he appeared in many movies but failed to bag lead roles after few years of his debut. One of the reasons was him being choosy about the scripts.

Sahil Khan made his Bollywood debut with the movie Style. Apart from being an actor, he is also a you-tuber and an entrepreneur. Despite his fabulous acting skills audience could not see him a lot on the big screen after this movie.

Harman Baweja is not only an actor but also a producer and an entrepreneur. Who debuted with the movie Love Story 2050. Post this movie he did few more projects that failed at the Box Office after which people dd not see much of him on the big screen.

Ronit Roy left an impression on the audience with Prem in 1995. However, after this he was not seen much on the big screen.

All in all, these are the Top 10 Most Popular Bollywood Actors No Longer Seen On Big Screen.