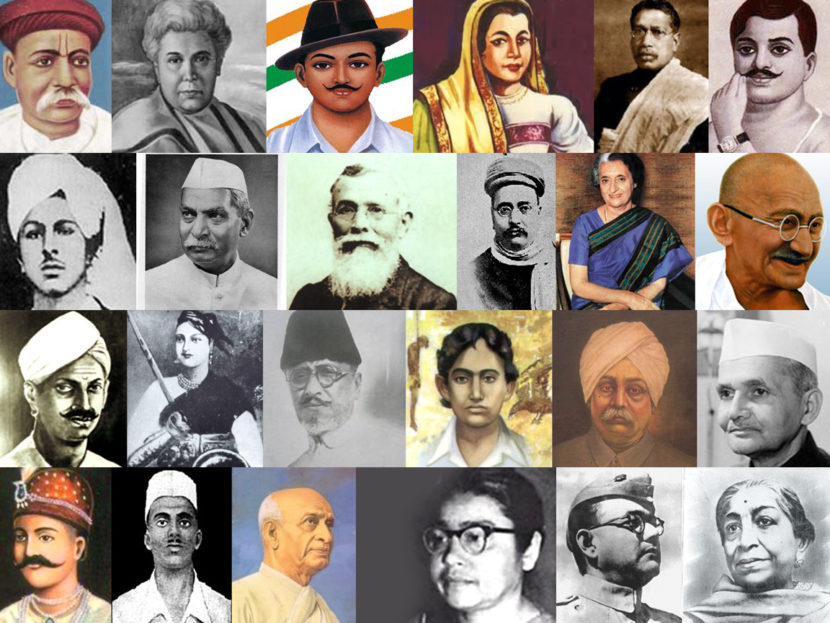 India got its freedom from British colonization after 200 years Unsung Heroes of Freedom Struggle through continuous effort and courage of our freedom fighters finally on 15th August 1947 thus 15th August every year celebrated as India’s Independence Day. Our thousands of freedom struggle fighters gave in their blood, sweat, and lives for the dream of a dawn of new free India. Every year 15th August, celebrated as the Independence Day is dedicated to thousands of lives laid down to free India from the clutches of slavery at the hands of the British. It is celebrated as the day of remembrance to all those Independence struggle fighters and also to our armed forces and other forces as well who toil hard day and night for our safety and well being. Independence Day is the day our younger generation to appreciate & admire the value of freedom that is the gift from our ancestors. On this day, various events are held throughout the country. Patriotism is at the peak inside every Indian’s heart. Its the day of glory filled with enthusiasm and joy.

And The Prime Minister of India unfurls the National Flag at the historic Red Fort Monument and delivers a speech to the nation. Thousands of people from all across the world witness this ceremony. Various cultural festivals also take place here and India showcases its power & velour through the Independence Day Parade of all the three armed forces and other paramilitary & police forces as well. It is the day India celebrates its Independence with great pomp & show. It is a national festival where all the states and every nook & corner of the country come together to celebrate and thank our independence struggle fighters who fought hard to give us the sunshine of free & independent India.

This day is celebrated as the gazetted holiday by all state & center offices also by businesses so that everyone can take the day off to enjoy the festivities of Independence Day. There are colors of Tri-color spread all around. Markets are full of offers & deals on Independence Day to attract customers. The various function is also held at local, state and national level celebrating the Independence Day.