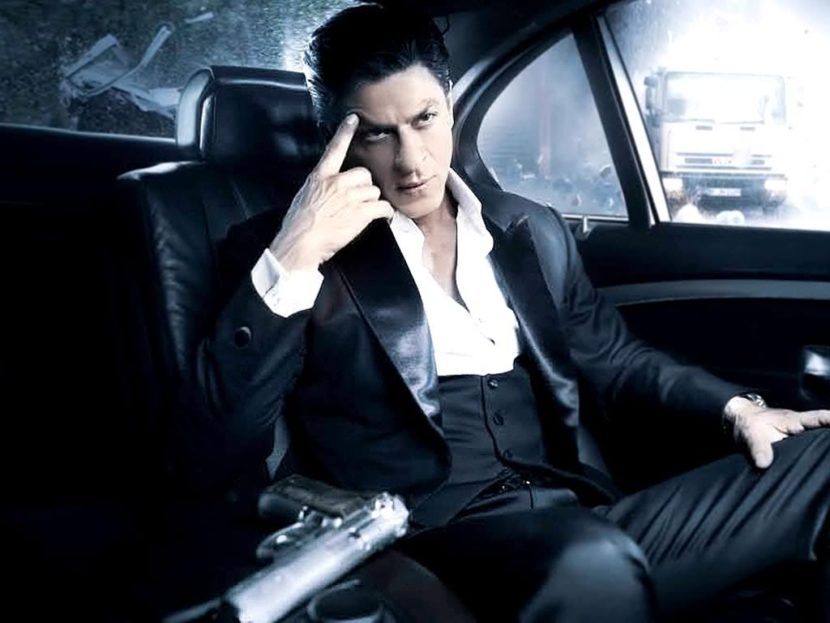 Badshah or the King, whatever you say, he rules the heart of millions of fans not only in his own country, India but across the globe. The father of three is still a heartthrob of so many females; this vows the intensity of his iconic romantic moves in his work.

Not just a romance emperor, Shah Rukh Khan has proven his worth in many of the diverse roles in his career, whether it is the action or comic timing or in negative scenes.

Words are not enough to describe this wholesome artist, some of the awards have, of course, tried to measure the glories that have offered to the Bollywood Industry over time.

There have been several times in his career when he was simply unstoppable. The time of somewhere in between 2007 to 2011 was one such time for this man. He won the Annual Central European Bollywood Awards in the category of best actor in the years 2007, 2008, and 2011 for the movies Kabhi Alvida Na Kehna, Chak De! India and My Name is Khan, respectively.

There are many awards in this section, not just in the category of the best actor but many others. He was awarded for the films My Name is Khan, Chak De India, Veer-Zara and Devdas in different years. Apart from this, he was awarded the Star of the Decade award in 2009.

He won the entertainer of the year award in 2013.

In 2014, Shah Rukh Khan won the Bollywood Hungama Surfer’s Choice Movie Awards for the movie Chennai Express in the category of best actor.

Shah Rukh Khan is really fun to watch, and this was proven when he received the Fun Fearless Awards of all time repeatedly for the years 2008, 2009, and 2012.

Shah Rukh Khan is not just a heart winner in India but also outside the country. Many were proven when he was awarded the Lifetime Achievement Award at the Dubai International Film Festival in 2006.

The actor was awarded as the Most Profitable Actor (Overseas) at the Bollywood Business Awards.

Not just movies, Shah Rukh Khan also have an important role in Indian Television. He started his career with television and soon became the star of the nation. After establishing himself well, he again returned to Television to host the most popular show Kaun Banega Crorepati and won the award of being the Best Anchor in 2007.

OMG! The list of 10 has ended, but the number of awards in honor of the actor has not! There are so many more that can be mentioned, such as the Screen Awards, Stardust Awards, and many more.