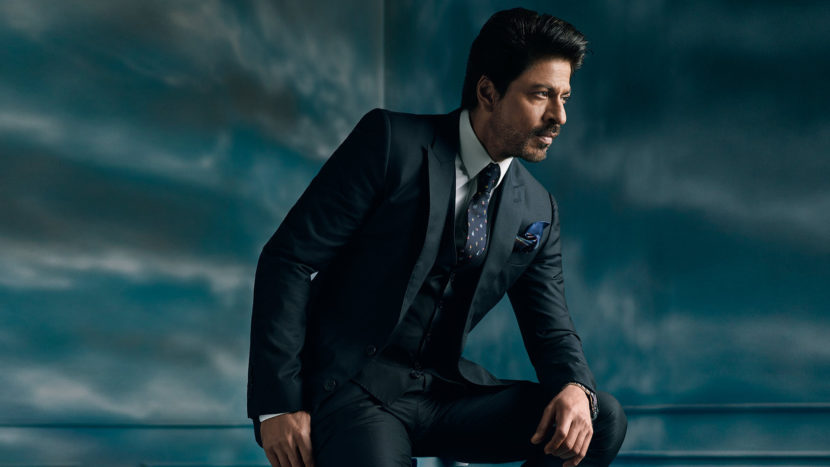 Top 10 Facts Of Shah Rukh Khan Everyone Must Know

When talked about the finest superstars of the Bollywood industry, Shah Rukh Khan is the name that never goes missed out. Fans are in love with this superstar on-screen. But there are also some facts about this thing that the fans should know to get inspired even more.

Here are as many as ten facts of Shah Rukh Khan that everyone must know.

The Journey from TV to Bollywood

Shah Rukh Khan started his career in silver screen with the television show Fauji. Soon after a couple of other TV projects, he got the opportunity to step into Bollywood with the iconic movie Deewana after which it is history that speaks about him.

The Movie That Still Rules

Though there are so many amazing and superhit movies that Shah Rukh has offered to Bollywood, his Dilwale Dulhaniya Le Jayenge has become a benchmark. The most interesting fact is that Shah Rukh did not even read the script of the movie and signed it only out of his love for Aditya Chopra.

Shah Rukh Khan is known to have some of the craziest fans across the world. One of his fans from Australia has even claimed to buy a piece of land on his birthday on the Moon from the Lunar Republic Society.

Shah Rukh Khan has an obsession with the number 555. Due to this obsession of his, he has got the number 555 in all his vehicles. Even some of the staffs working for him have the numbers 555 in their mobile number.

It is said that Shah Rukh had to struggle a lot to win over the hearts of the parents of his heartbeat Gauri.  He is so much in love with his wife that he always has the wedding ring on his finger of his right hand even after so many years of their wedding.

The Dislike for Ice Cream

This is quite strange but true that Shah Rukh Khan does not like ice creams and never eats it.

He Gave Shahid Kapoor to the Industry

Shahid Kapoor is yet another amazing actor that Bollywood can boast about in the current times. Very few people know about the fact that it was Shah Rukh Khan who recognized Shahid Kapoor while he used to dance in the troop of Shamak Davar, and soon he traveled a long journey to become a star in the industry too.

This is quite predictable that he is one of the richest actors in the industry. But this is also worth knowing that he has his name recorded in the top richest actors across the world.

Honorary Certificates on his Name

The Status Equivalent to Knight

Shah Rukh Khan has been offered a status that is similar to the knighthood in Malaysia.

So many are the interesting facts about this star that makes a fan fall in love even more with him.

Next article - Exploring Patiala and All its Riches »